MIKEL ARTETA had his Arsenal side in for Sunday training ahead of tomorrow night’s mammoth clash at Newcastle.

But usual first choice centre-backs Ben White and Gabriel Magalhaes were both NOT spotted in the session.

Gabriel Magalhaes and Ben White were not seen in Arsenal training on SundayCredit: Getty 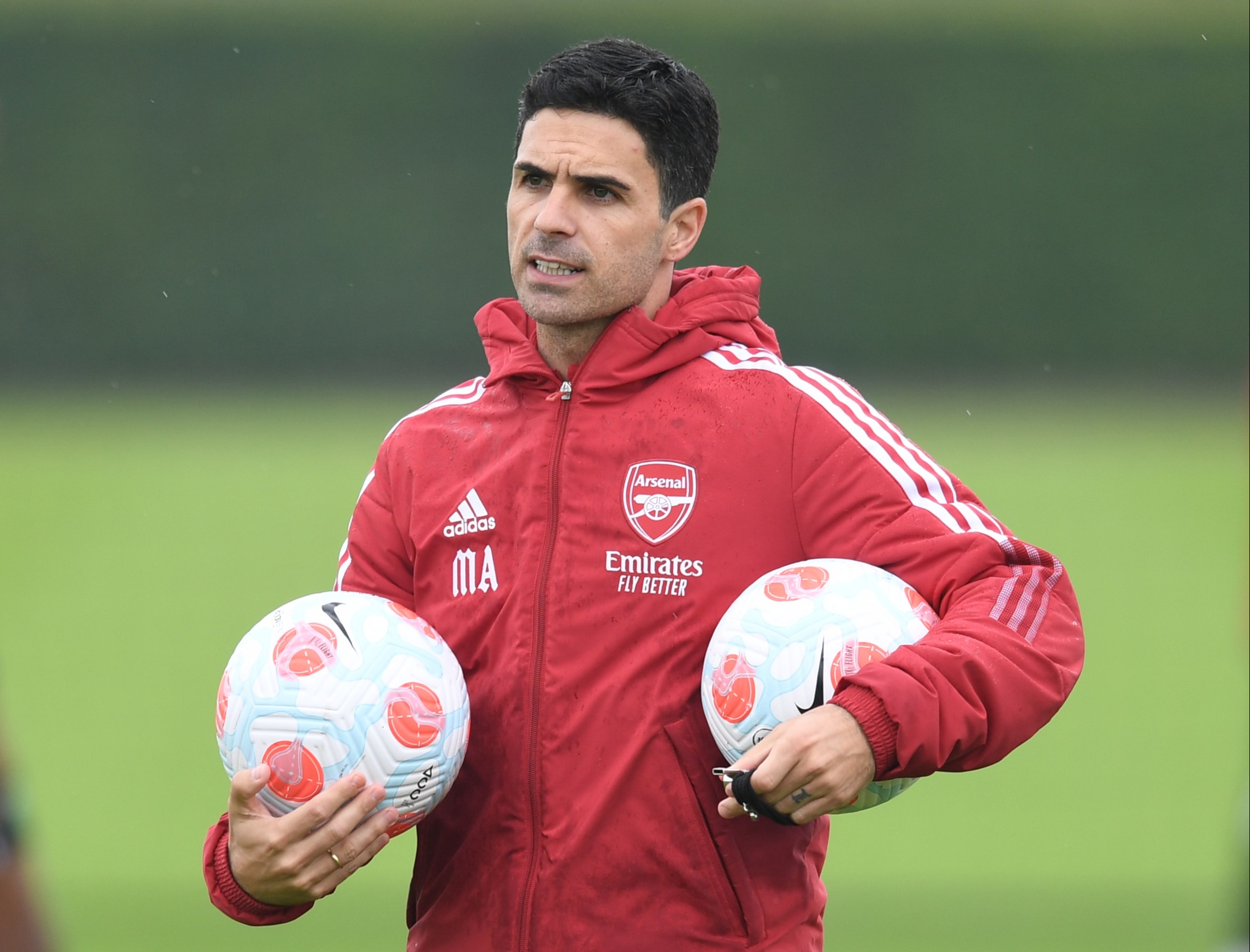 Mikel Arteta faces a defensive crisis for his trip to NewcastleCredit: Getty 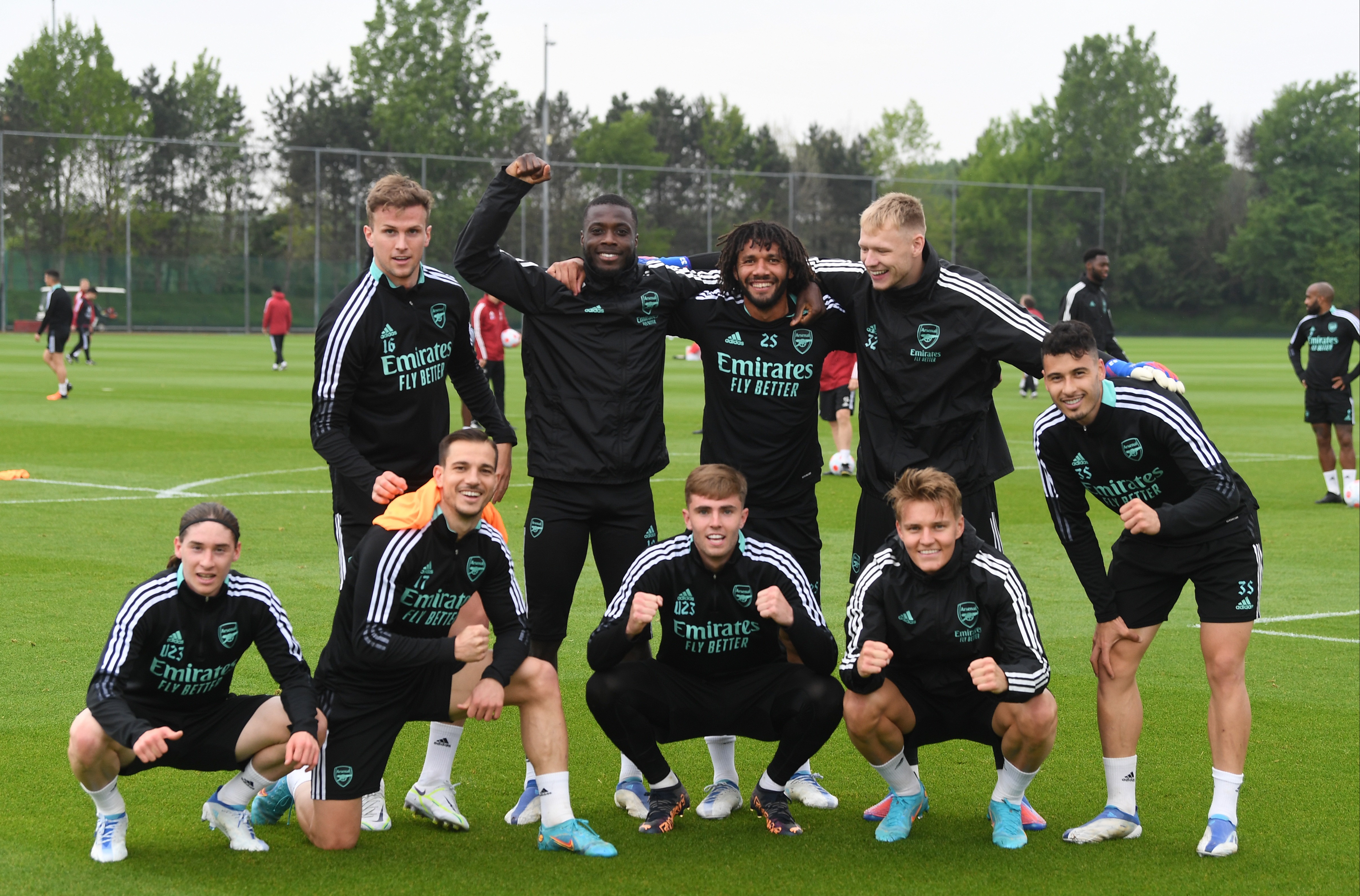 Mikel Arteta faces a defensive crisis as his squad travel to St. James’ Park looking to leapfrog Tottenham back into fourth-place.

White was in the Arsenal squad for the north London derby defeat after missing two games with a hamstring injury, but remained an unused sub.

It’s unclear whether he will have recovered in time to feature from the start on Monday.

Gabriel meanwhile was forced off late in the game against Spurs after picking up a knock. 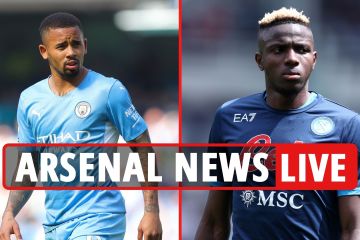 The Brazilian also appeared to be holding his hamstring as he trudged off the pitch.

And their apparent lack of participation in training just the day before a game is a cause of concern for Gunners fans.

Although perhaps Arteta purposely left them out of in order to preserve them for the crucial clash.

So if Gabriel and White are not available Arteta will be force to name a makeshift backline, which could see Takehiro Tomiyasu and Granit Xhaka playing together at the back.

Alternatively if White is ready to step in after being on the bench in the week, Xhaka could be deployed at left-back.

Arteta himself admitted that he faces having to “modify” some positions in order field enough defenders on Monday evening.

He revealed: “We will have to modify certain positions to try to make it work because we don’t have more defenders.

“And even the academy players that we have they haven’t experienced a lot in those positions because they are not specified central defenders, so it’s something we will try to find a way around.”