ARSENAL have confirmed they will welcome fans back to the Emirates for next week’s Europa League clash with Rapid Vienna.

The Gunners are putting 2,000 tickets up for sale for game on Thursday 3 December after the Government placed London in Tier 2 in their latest lockdown announcement. 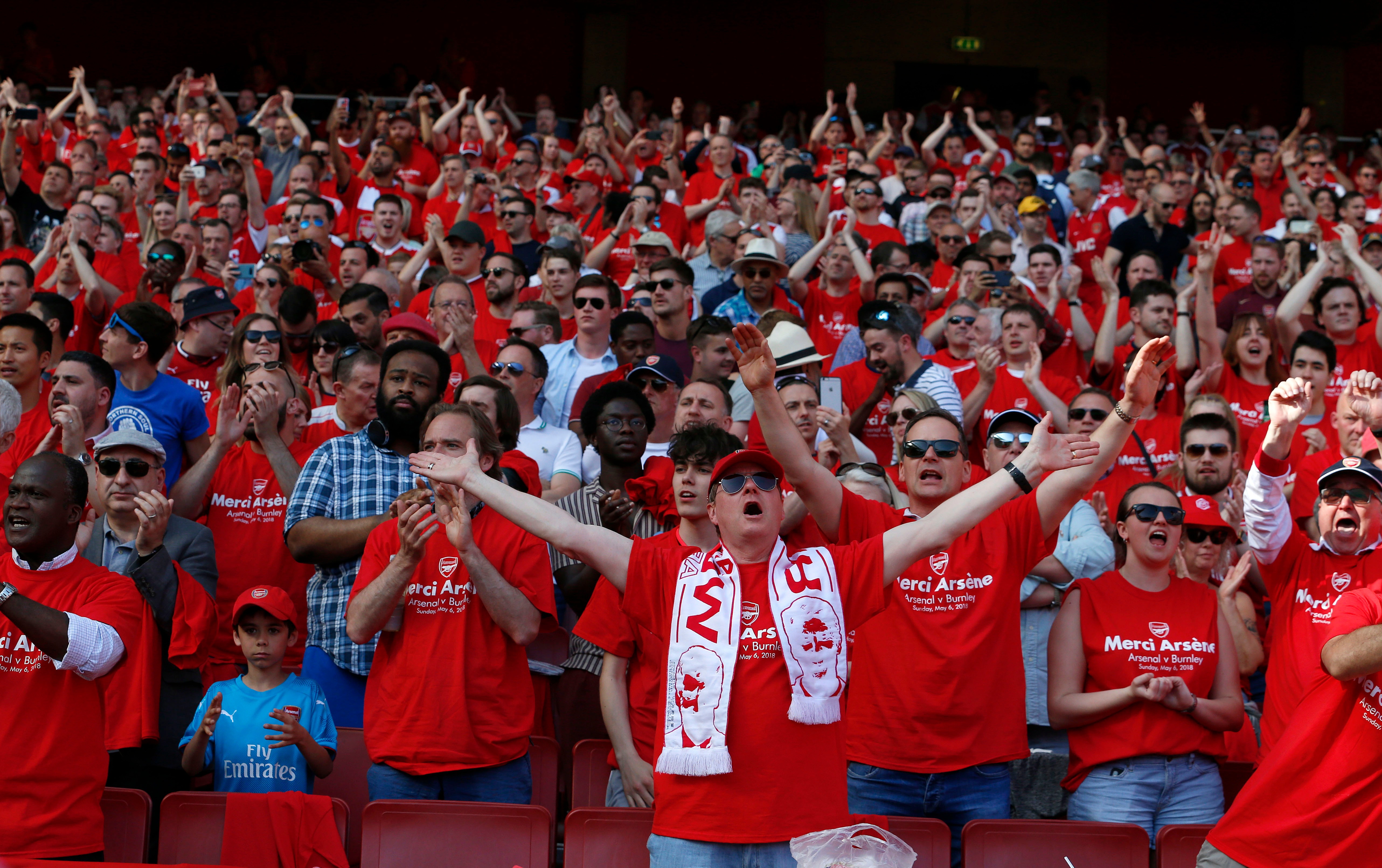 Arsenal fans will be back at the Emirates next weekCredit: Rex Features

But Gooners face a mad scramble to try and get their hands on a ticket.

The club announced that they will be sold on a ‘first come, first served’ basis.

A club statement read: “It’s been almost nine long months since we had fans in attendance at Emirates Stadium and our matches have simply not been the same without you.

“While we appreciate that reduced capacity matches will be far from being ‘back to normal’, we can’t wait to welcome our fans back home for what will be a historic moment for the club.

“This follows the UK Government announcement that Emirates Stadium is located in a Tier 2 area under the latest Covid-19 guidelines.”

It continued: “We will not be running a ticketing ballot for the match against Rapid Vienna.

“For this match only, we will be running a ‘first come, first served’ priority sale to Gold and Premium Members who made their Initial Payment and registered for the ballot in September.

“This priority sale will open at 9am GMT on Saturday, November 28.

“Only certain areas of the stadium will be open while we operate at such a significantly reduced capacity.

“Tickets will be capped at four per booking and you must have a membership number for each ticket you purchase.

“We will not be running a ballot for this match for various reasons. The different restrictions and guidelines for Uefa matches, coupled with the short timeframe to provide and receive information from our fans, would have ultimately created too many complications and a risk of confusion and disappointment for supporters.”

Arsenal are selling tickets at £15 for the lower level and £45 at club level.

However, fans hoping to attend their next home clash against Burnley in the Premier League were offered a boost as the FA Cup holders revealed a ticketing ballot will be taking place for that one.

The statement added: “We will resume our plans to hold a ticketing ballot for our Premier League match at Emirates Stadium against Burnley, currently scheduled for the weekend of December 12/13 (exact date to be confirmed soon).

Who can go where under the new rules

“More information on the balloting process for this fixture, and for future 20/21 fixtures, will follow early next week.”

London clubs have been given the go-ahead to welcome fans back to stadiums from next week.

The Government’s new coronavirus lockdown tier system comes into place after December 2 with Manchester and Leeds among those facing the biggest restrictions.

On Thursday, each area of the country discovered which tier it was being designated.

London and Liverpool were among the areas in Tier 2, allowing 2,000 fans back into stadiums with social distancing.

Health Secretary Matt Hancock confirmed to Parliament that the mass testing regime on Merseyside has allowed Liverpool to move out of Tier 3. 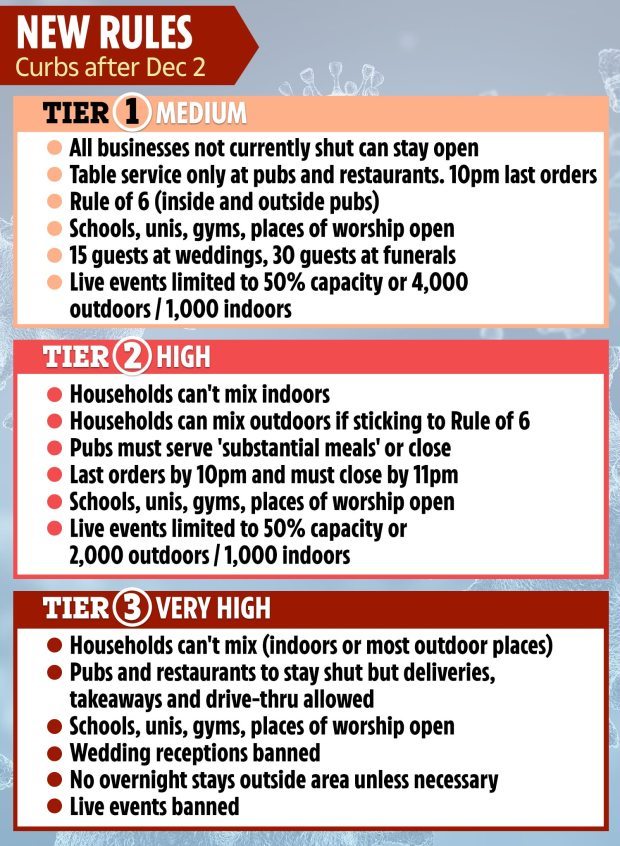 It means the champions will be allowed to finally open the Anfield turnstiles for next weekend’s game with Wolves.

Brighton’s local affair with Southampton, Chelsea’s clash with Leeds, the North London derby between Spurs and Arsenal and Manchester United’s trip to West Ham can all now take place with some fans inside.

Crystal Palace, Fulham, Southampton, Arsenal and Everton have the green light to host supporters the week after.

But Wolves, Leeds, Manchester clubs United and City, and Newcastle are among the teams which must keep their games behind closed doors.