MIKEL ARTETA has given his total backing to his Arsenal players at the heart of the FA investigation into Sunday’s stormy Emirates clash with Liverpool.

It is understood that the players and the rival managers submitted further observations to Oliver after the match and the referee included those comments in his report to the FA.

“The FA is in charge of that situation and we will have to wait and see what happens.I don’t know how long it will take. It’s difficult to predict the timing of these things.

“It’s something I don’t want to touch. It’s in the FA’s hands and I’m not going to get involved in that.” 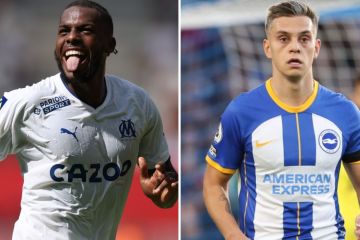 Arteta is currently more concerned with securing the Europa League victory against Bodo/Glimt this evening which will effectively see his team qualify for the knockout stages with three group games remaining.

But he will be taking no chances with top scorer Gabriel Jesus on the Norwegian Champions’ artificial pitch tonight.

The £45million Brazilian has not travelled to the Arctic Circle for this evening’s game although Arsenal are adamant that he did not suffer a concussion when he appeared to be knocked out during Sunday’s 3-2 victory.

Arteta explained: “Gabby is a player that gets involved in a lot of physical contact. It’s the way he plays. It’s in his nature.

“With everything he has been through in the last few weeks we thought that it was best that he stayed at home.

“We have done what we have to do to try to protect the players as much as we can, but at the end of the day a player can get injured on an artificial pitch or in a training session back home.

“Everyone is aware that a lot of things are different on an artificial pitch. The speed is different, the way you can use the grass.

“We have to adapt to it. We know we have to win the game and we’re going to be playing on an artificial pitch for sure. 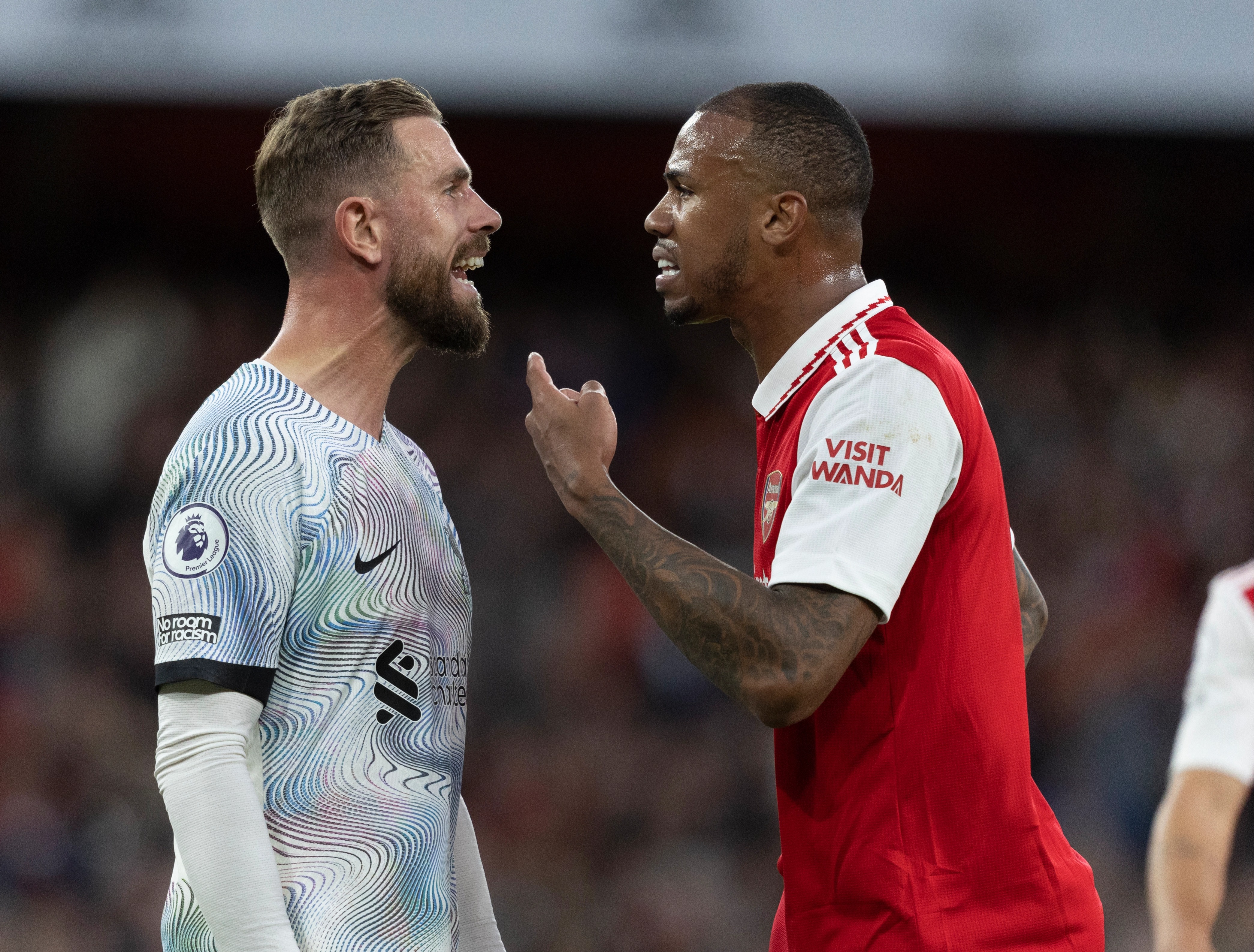 But Arsenal’s Norwegian captain Martin Odegaard insisted: “The biggest mistake we can make is to talk too much about the pitch, the weather or whatever.

“All that matters for us is just to come here and win the game. We’re not going to focus too much on the pitch. Obviously it’s a bit different and we have to adjust a little bit, but it’s still football, still the same rules.

“I think I’m playing the best football of my career at the moment. I think I’ve developed a lot over the last few years. 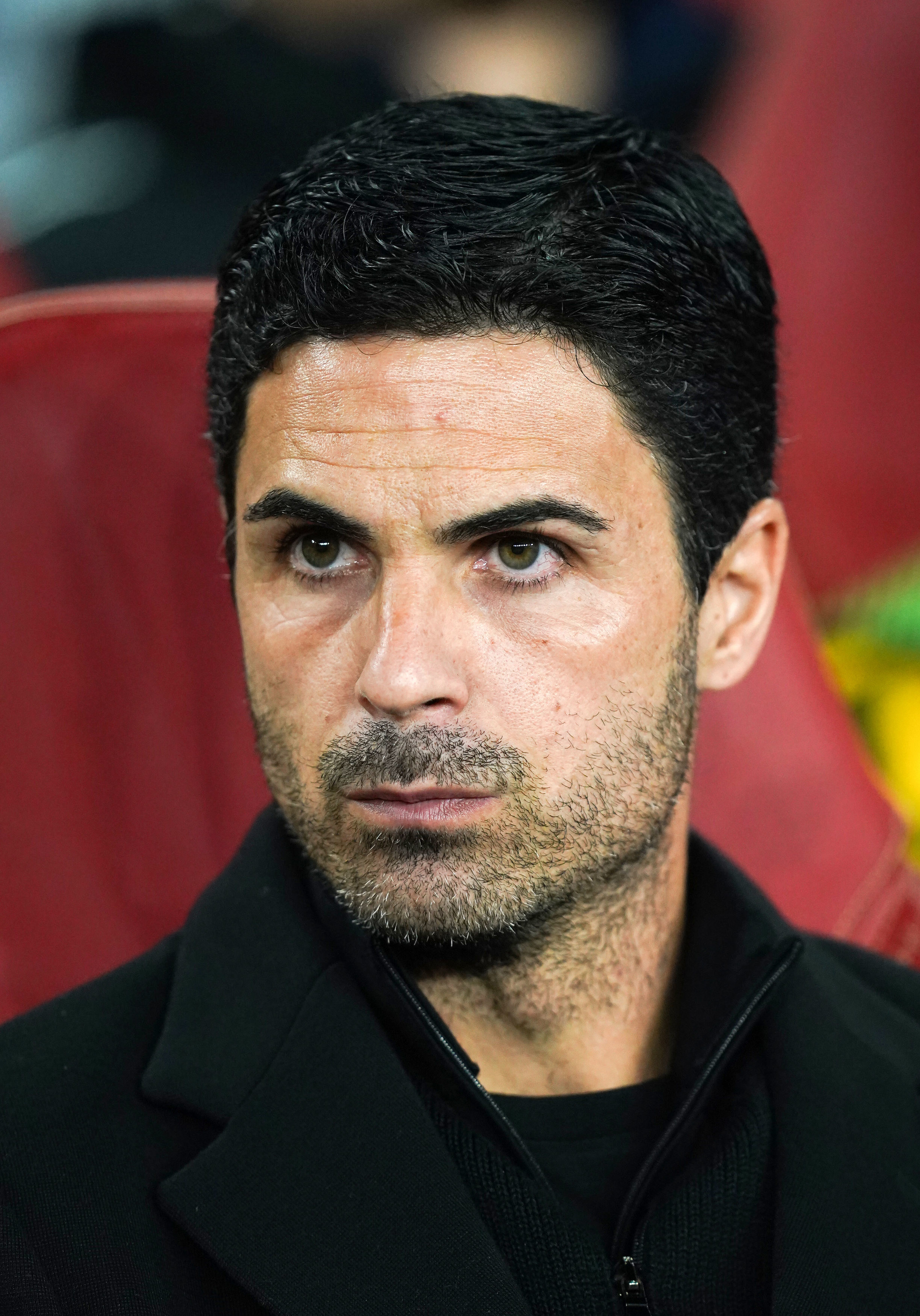 “I’ve always been good on the ball but I feel I’m developing different sides of my game now without the ball as well.

“It’s easier when the team is doing well and I am really happy to be a part of this side and the project.

“We all understand what Mikel wants from us even more, we work hard every day to improve, everyone understands the system of course we’ve brought some new players in who have brought a lot of quality.”