MIKEL ARTETA has revealed he dragged Arsenal from rock bottom by telling them their bleak weakness could be their peak strength.

In a trailer for Amazon’s new documentary All or Nothing: Arsenal, the Gunners boss explained how he turned around their worst start to a top-flight season since 1954.

Mikel Arteta helped turned Arsenal around with a powerful message to his players after they opened last season with three Prem defeatsCredit: Amazon Prime Video 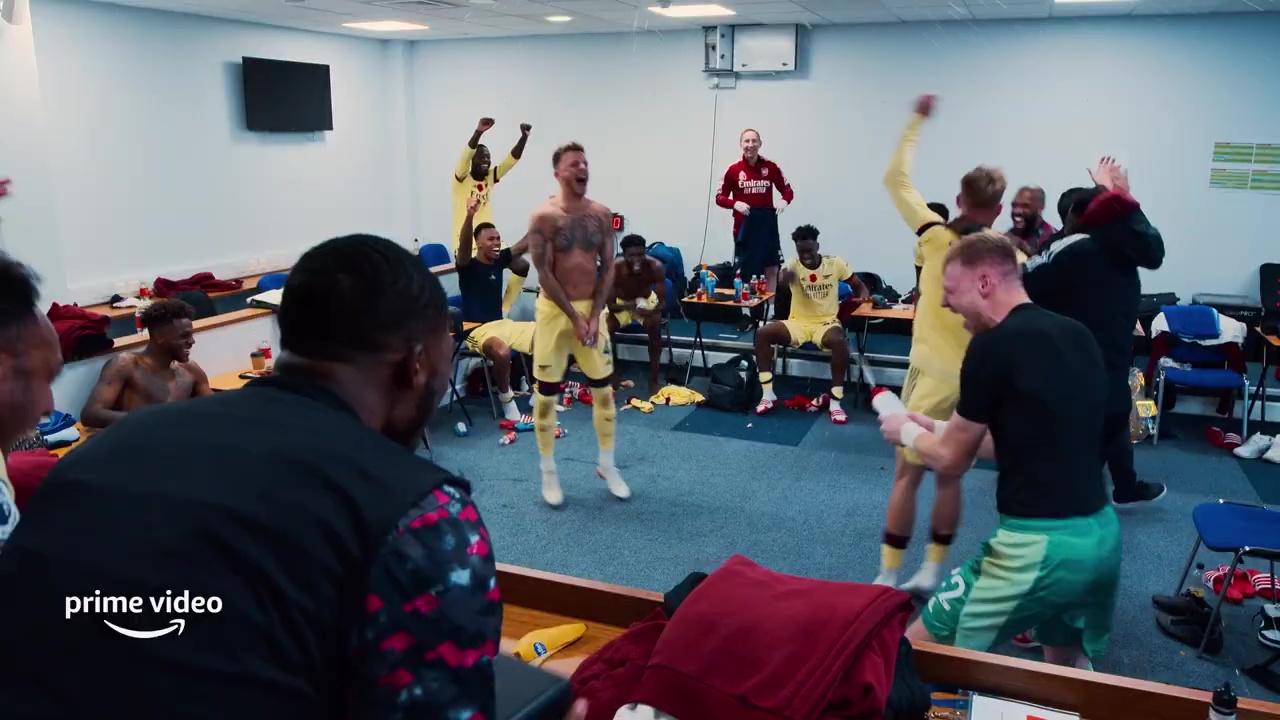 The Gunners revived to finish fifth despite losing their opening three top-flight matches for the first time since 1954Credit: Amazon Prime Video

Three heavy defeats in the opening three games last term left Arteta‘s men below a trio of other point-less clubs.

After the Spaniard summed up the dire situation, fans are seen calling for his head – before the fly-on-the-wall clip switches to a stirring dressing-room warning to his team.

Arteta began by recalling: “We were bottom of the league – zero goals, zero points.” 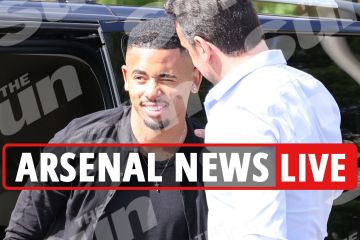 But back inside, Arteta confronted his devastated players with the blunt message: “That is when everyone’s against you. You are stronger.”

And the Gunners shot up to fifth after an incredible transformation.

In fact, a Champions League spot seemed assured, until Tottenham took advantage of their rivals’ late slump to nick them into fourth place.

Then came an equally-deserved defeat by the same margin at home to Chelsea.

But six wins and two draws followed, in a turnaround  only ended bya  4-0 collapse at Liverpool November 20.

Now Arteta is looking to make at least two big signings in a bid to finish at least one spot higher this term.

And the Gunners are rivalling Newcastle and Chelsea for another Brazil star – Leeds winger Raphinha. 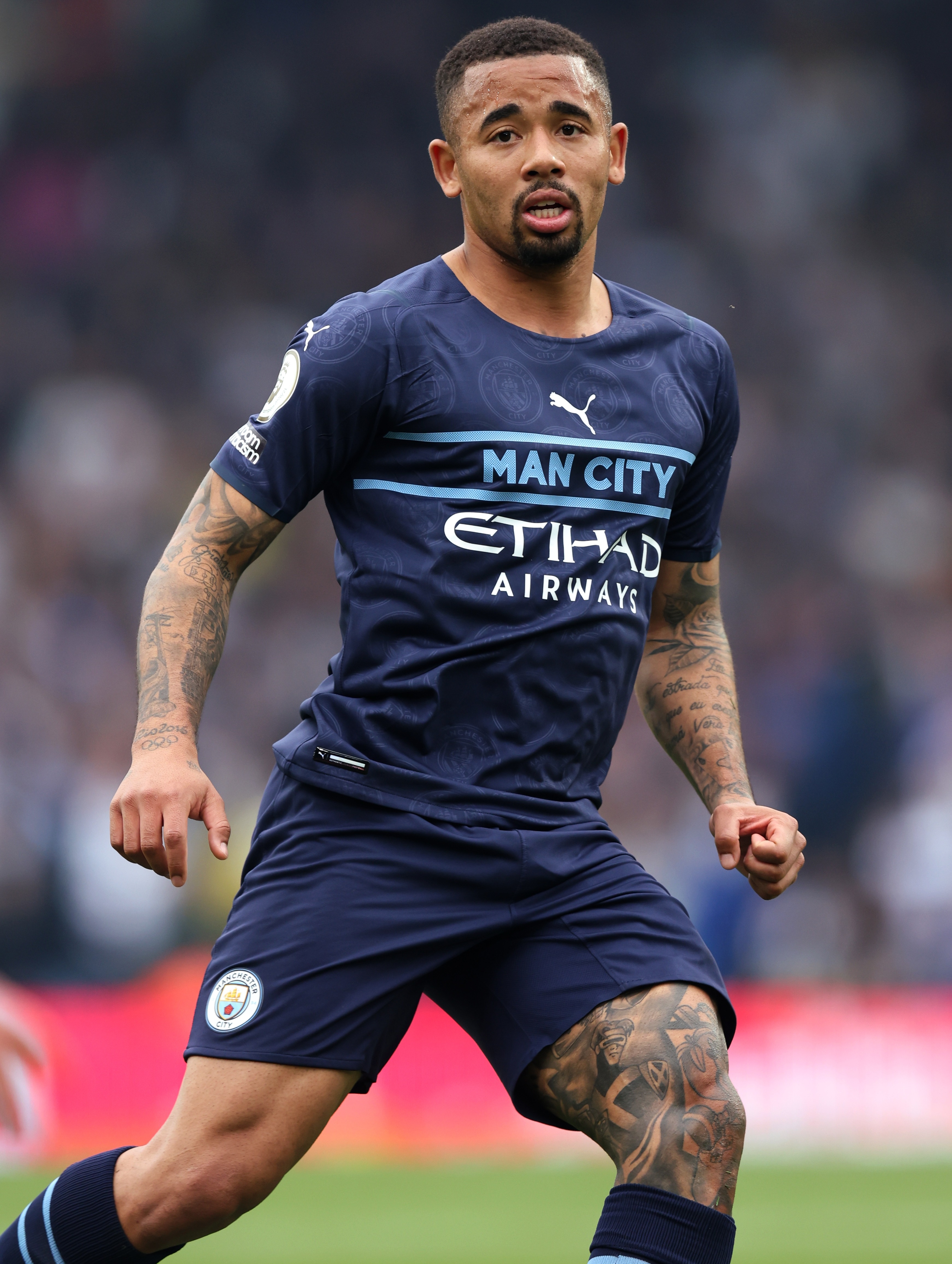