UNAI EMERY twisted the knife in on former club Arsenal and Mikel Arteta admitted: I got it wrong.

Emery was sacked to make way for Arteta at the Emirates 17 months ago but his tactical nous helped Villarreal to a Europa League first-leg victory. 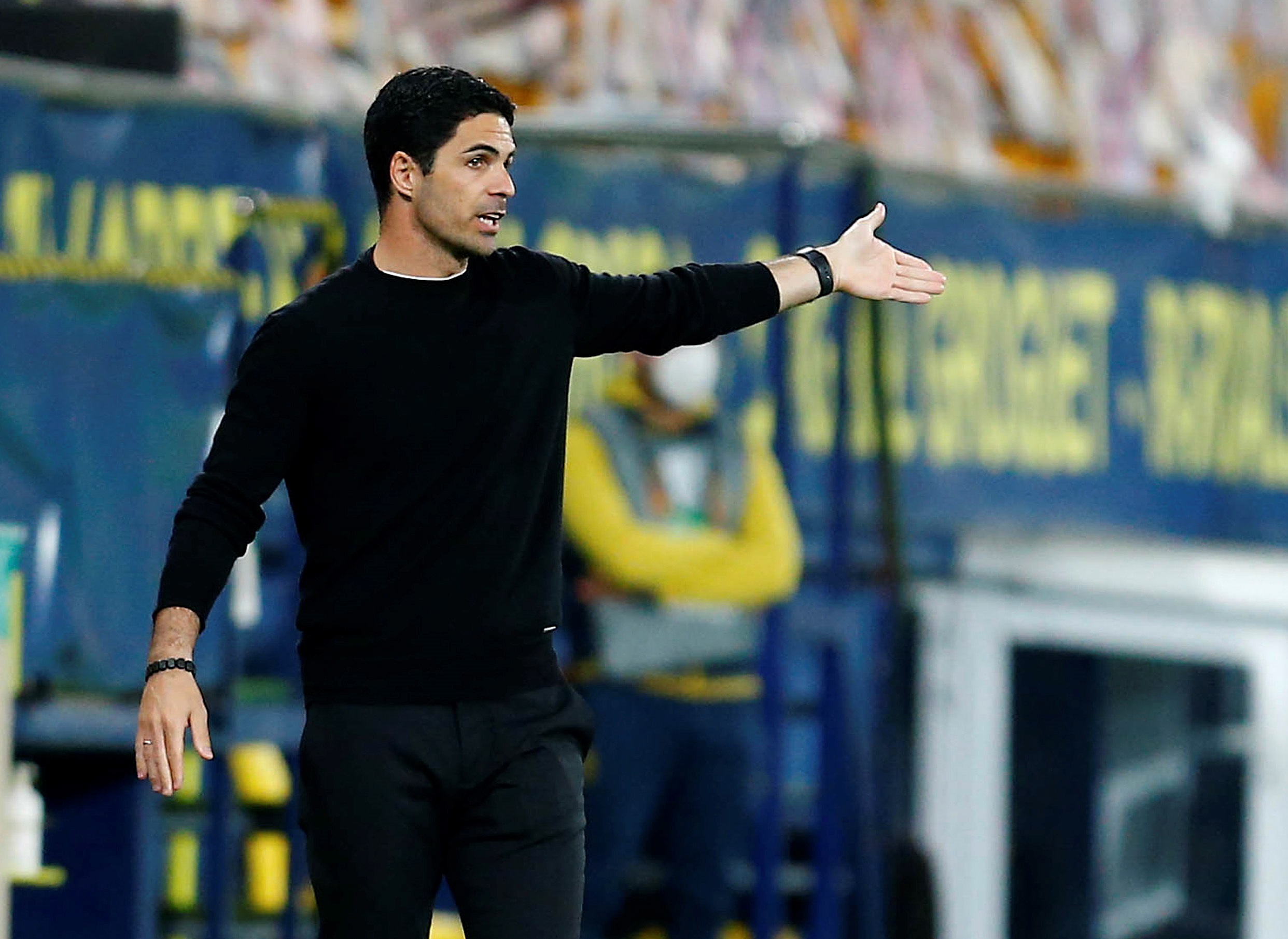 Arsenal boss Mikel Arteta admitted he got it wrong with his team selection against VillarrealCredit: EPA

The Gunners were a shambles as their manager’s gamble to play with no strikers and Granit Xhaka at left-back backfired spectacularly as the La Liga side raced into a 2-0 lead by half-time.

In the end a lucky penalty from Nicolas Pepe at least kept Arsenal in the tie, but asked if he had cocked up with his selection, Arteta said: “Obviously when you lose you always get it wrong

“We were really stretched and we didn’t have the right spaces with the right people – and then we were open, and then we didn’t give ourselves the chance even to get set in the final third to do what we wanted to do because we weren’t precise on the ball as well.

“So, overall, it was not the best.

“But we play with three strikers and sometimes we didn’t score any goals many times in the season. So, it’s a decision that I made. And that’s it.

“Obviously we are disappointed that we lose, because it is not the result that wanted to take from the game, but after the story of the game I think we have to take it because we are in the tie, we are alive.

“The away goal changes completely the tie obviously, makes a huge difference and we know that we are there. We have to be better than we were today for 95 minutes and that means we are going to have the chance to be in the final.”

Arteta admitted he was trying to get a sub warmed up to replaced Dani Ceballos before he was sent off for a second bookable offence at a time when the Gunners were still two goals down. 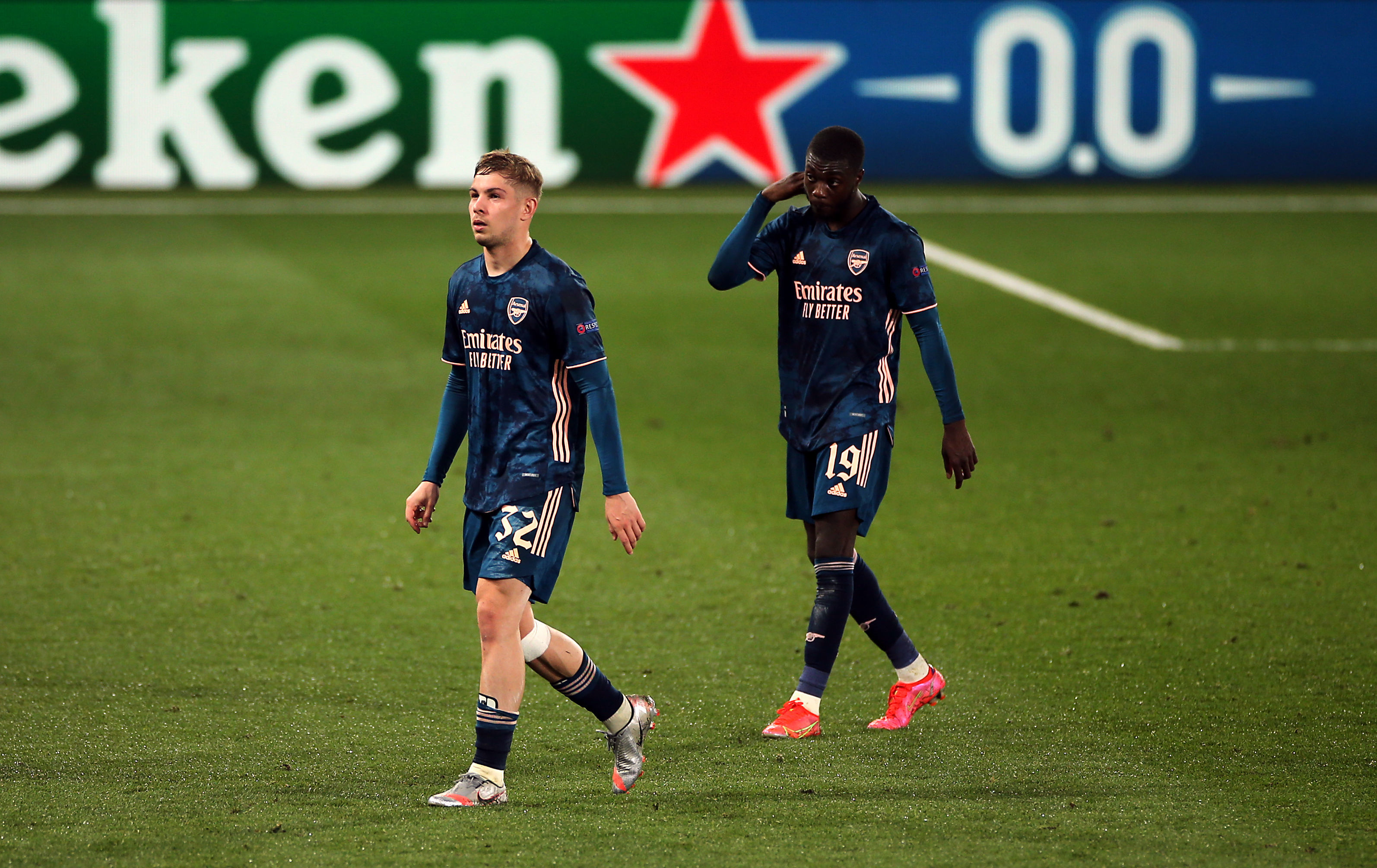 It was thanks to Bukayo Saka throwing his leg to catch a touch from a defender that Arsenal were gifted the penalty and their crucial away goal.

And Saka was fuming at the way his side had almost thrown away their chance of glory.

He said: “It’s a semi final, to start the game like this? It’s impossible to have a chance of scoring. We didn’t create anything, we lost every duel, we were passive. It’s really frustrating looking back on it.

“I’m just happy in the second half we picked ourselves up and gave ourselves a chance at the Emirates.

“It’s always up to us. We have a team full of quality players and when we play properly we can beat anyone.”

Villarreal boss Emery said: “We need to keep our hopes high – it is still a good result for us.

“The key moment in the game was a penalty that was not a penalty. VAR should give justice in cases like this.”