The striker, who has benefited from training with Romelu Lukaku and Lautaro Martinez, also admitted that the Premier League is the ‘No1 league in the world’. 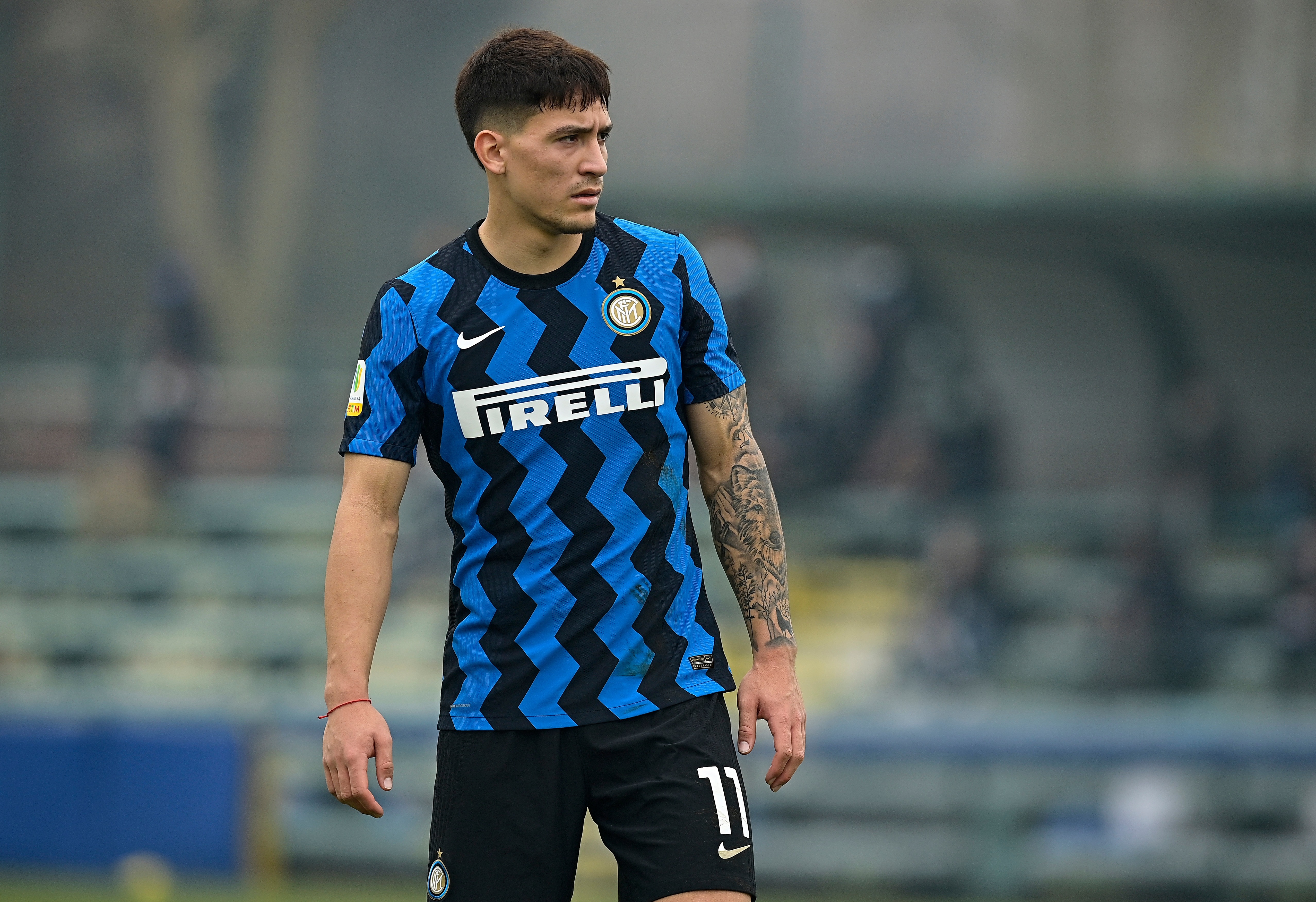 Satriano, 20, is yet to make his senior debut for Antonio Conte’s side – although he has featured on the Italian’s bench three times in Serie A this season.

And while a breakthrough appears close, he is keeping his feet firmly on the ground.

On rumoured interest, he told the Mail: “It is always flattering, yes, it is a sign that I am doing things well and that I have to continue down that path.

“I try to use it as an incentive to keep working and be better every day.

“It is a very competitive league where any team can beat anyone. But for now I am totally focused on Inter and to do the best with them.”

It’s been a whirlwind year for Satriano, as he has adapted to life in another continent largely in a pandemic, following his transfer from Nacional in January 2020.

Reflecting on his transfer he feels great pride, gushing: “My move to Inter was a very nice moment that I will never forget. 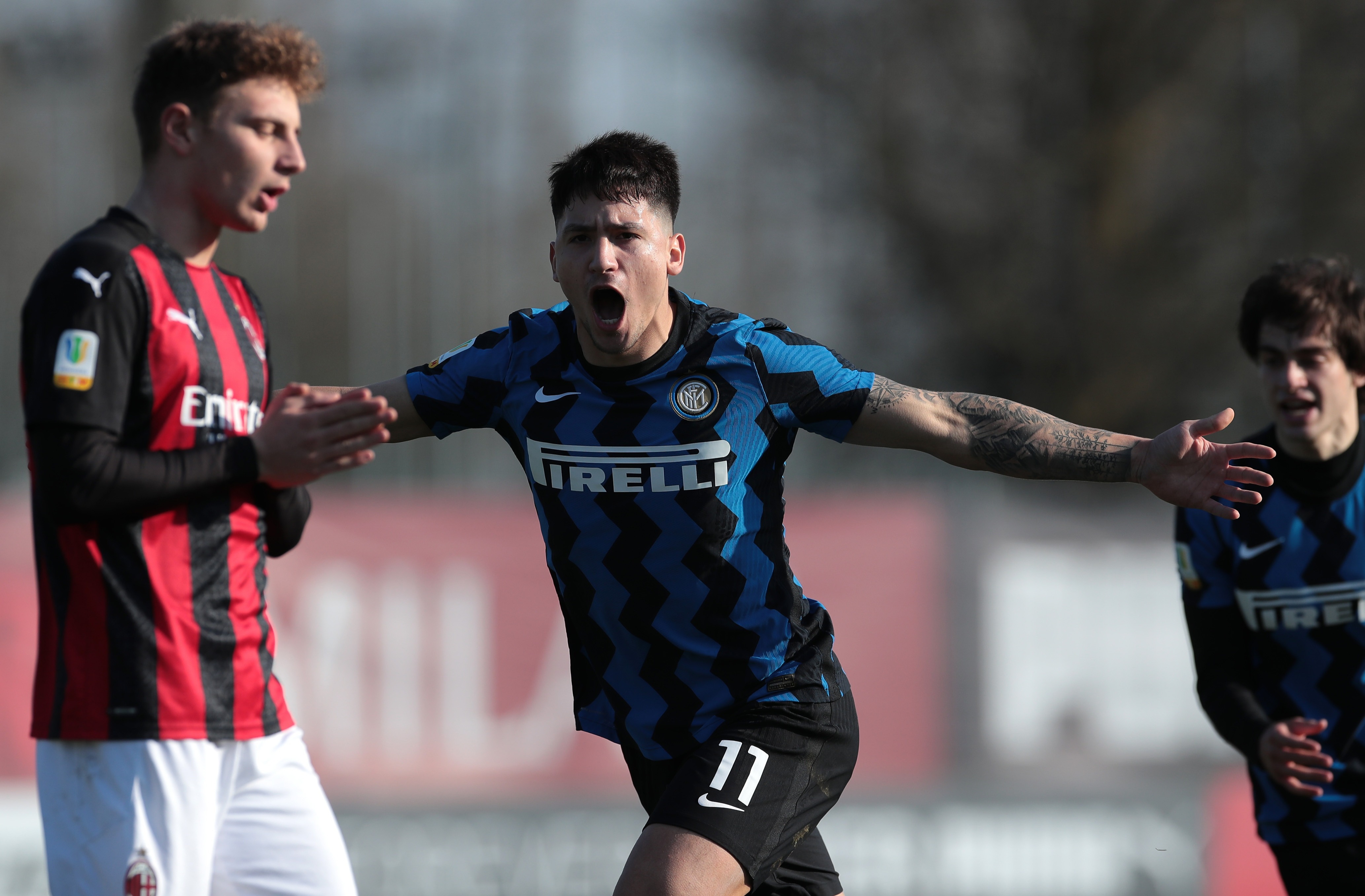 “It was like from one day to the next, although I spoke with my representative throughout January about emigrating to Europe, in the last days everything was decided.

“On January 29 at noon, my representative Nick [Maytum] called me, telling me I had to fly to Milan to join Inter and I couldn’t believe it.

“I remember he was very happy for me and within three hours he was already flying to Italy to do the transfer. It was all very fast.”

Breaking through as a striker at Inter isn’t an easy task, given that the likes of Lukaku and Martinez stand in your way.

But Satriano sees this competition as a learning opportunity.

He added: “The truth is that training with the first team is something that I really enjoy.

“Training with top-level players every day is something very nice, which helps me a lot to improve my game, since I train at a very high intensity and with great players.

“Sharing the pitch with players like Lautaro and Romelu is something very good as today they are the best forwards in Serie A and among the best in the world.

“I always try to look at them, listen to them and try to do all the good things they do on the pitch.”

For now, Satriano is going from strength to strength for Inter’s Under-19s, scoring five times in his last four games – including a brace against rivals AC Milan.