GRANIT XHAKA has no interest in leaving Arsenal to join Inter Milan in January according to reports, scuppering a potential swap transfer with Christian Eriksen.

It’s claimed the Swiss midfielder was on the Italians’ wish list in the upcoming window, but they are now looking elsewhere. 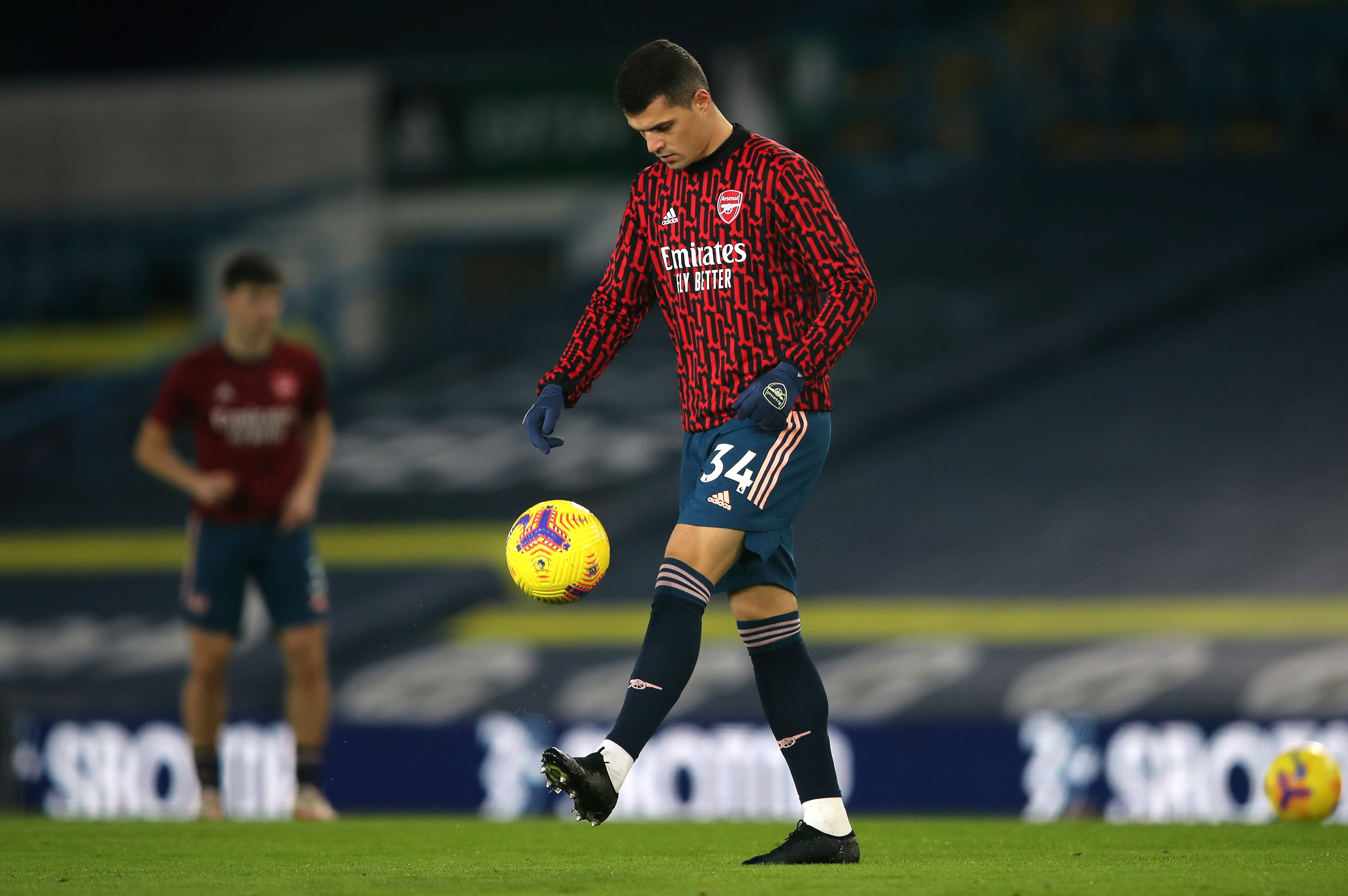 Granit Xhaka has been a regular in the Arsenal side this termCredit: EPA

It’s alleged that Inter spoke with Xhaka’s entourage over the summer about a potential switch, but the combative 28-year-old wants to remain at the Emirates.

After a turbulent time, the midfielder has become a core member of Mikel Arteta’s side, playing in seven of the Gunners‘ nine Premier League games this season.

Inter Milan were reportedly ready to offer former Spurs player Eriksen as part of any deal.

The 28-year-old Dane clearly has no future at the club, with Inter chief executive Giuseppe Marotta saying: “Conte has already spoken about it thoroughly. I can just add that we do not certainly have to force a player to stay when he asks to leave.”

Conte’s focus appears to be on a reunion with Kante, who he managed during his time at Stamford Bridge.

Calciomercato describe the Italian boss as being ‘relentless’ in his pursuit of the World Cup winner.

It’s said that Inter Milan are trying to understand what Chelsea’s terms would be for letting Kante leave in January.

It seems likely they will be met with resistance, with Frank Lampard starting Kante in every Premier League game this season.

Inter Milan’s desire for reinforcements comes with them trailing league leaders and San Siro rivals AC Milan by five points in Serie A. 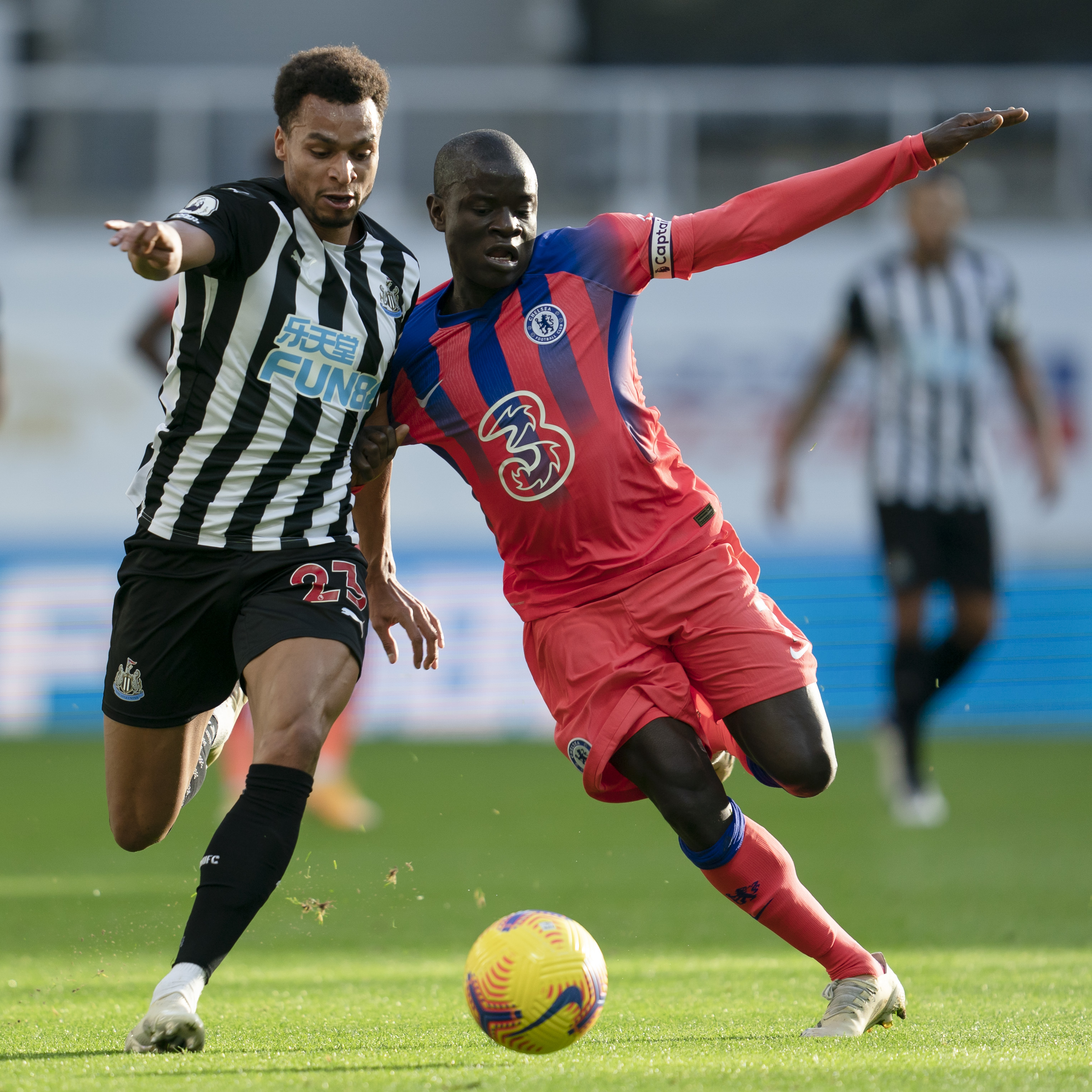 Kante has started every Chelsea game in the leagueCredit: Jon Super/ The Guardian