DANI CEBALLOS hopes to take his game at Arsenal to a new level after showing off a dramatic fresh haircut.

The midfielder, 24, rejoined the Gunners for a second consecutive season-long loan from Real Madrid. 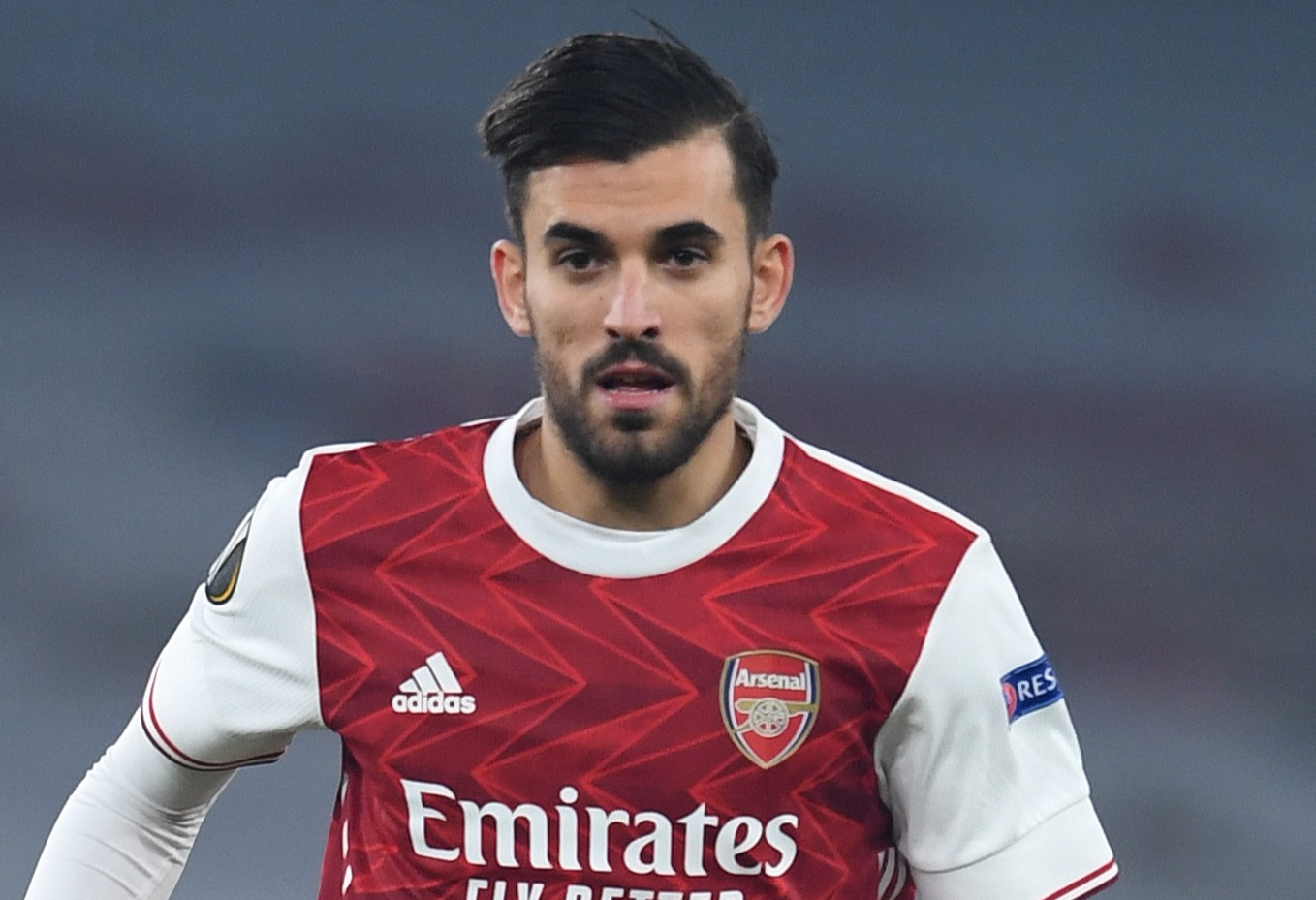 And he has hit the ground running under Mikel Arteta, making ten appearances in all competitions to add to his 37 games from last term.

However, Ceballos is yet to score in the Premier League.

But he looks to have the target in sight after shaving off his trademark locks.

Ceballos looked like a new man as he showed off his tightly-cropped barnet.

However, with winter coming, he may soon regret opting for such a close shave.

Yet fans thought Ceballos’ new look was certainly a strong statement ahead of Arsenal’s next game against Leeds ten days from now.

One supporter said: “That’s what playing for and supporting Arsenal does to you.”

Another joked: “Stress at Arsenal is too much.”

One quipped: “Hopefully we get a new look Arsenal after the break.”

Another japed: “That’s better and hope his new hair helps him improve in the final third.”

That’s what playing for and supporting Arsenal does to you

Hopefully we get a new look arsenal after the break

That’s better and hope his new hair help him improve on final third ?