ARSENAL legend Ray Parlour has revealed how the club’s academy stars had to sing Christmas carols outside London Colney to earn tips from the first-team players.

The 48-year-old declared that as part of the Gunners‘ festive tradition, the youngsters sang in an attempt to earn Christmas bonuses. 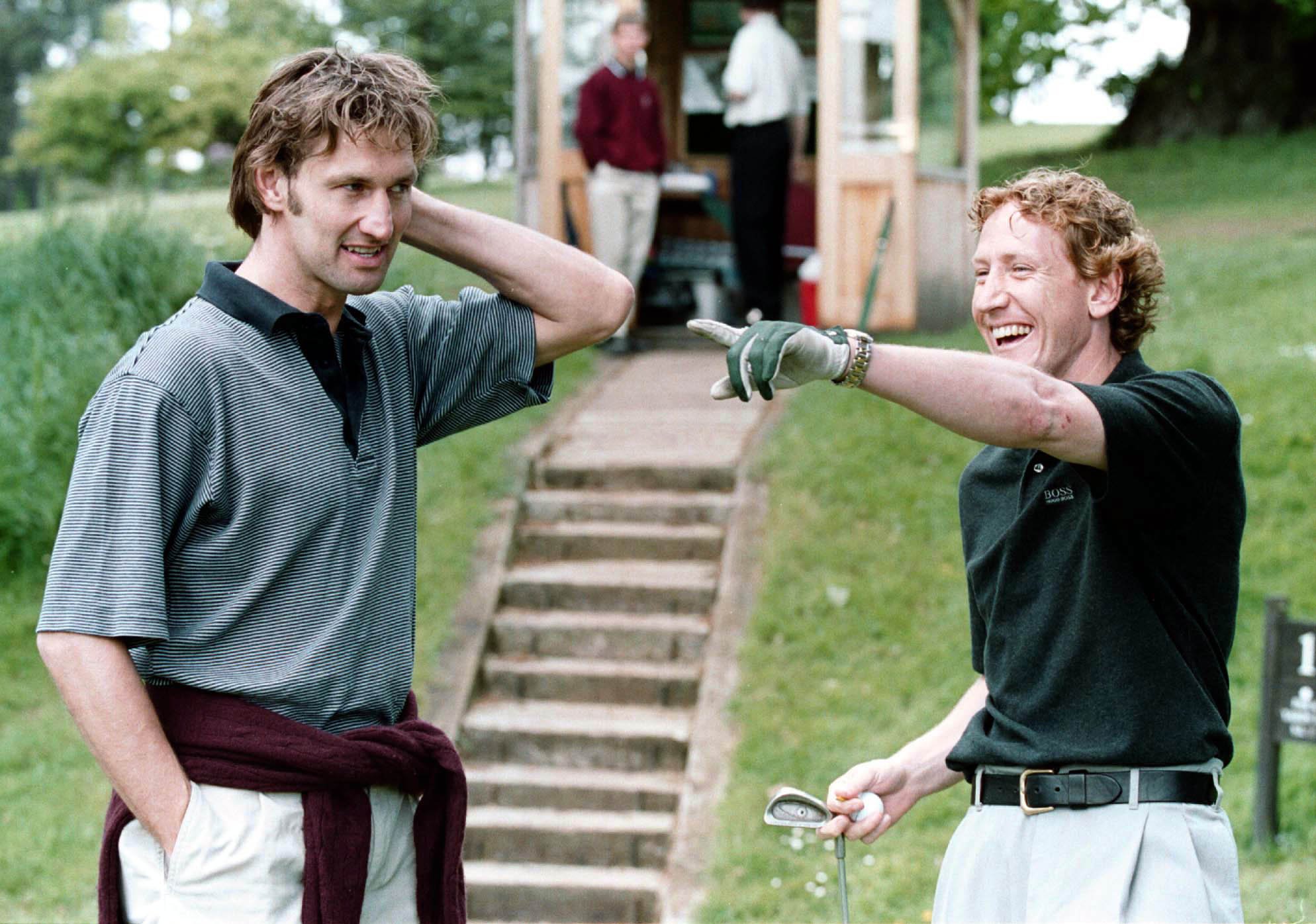 Parlour has stated Tony Adams once chased him after his rendition of ‘Little Donkey’Credit: PA:Press Association

As well as cleaning the boots of the senior footballers, academy players had to stand on a box outside the club’s training ground before belting out iconic carols.

“It was a big thing for the apprentices is that they got a bonus from the players they cleaned the boots.

“So, what you used to have to do is there was a big box outside the training ground at London Colney, every single apprentice had to stand on the box to sing a Christmas carol.

“They got paid by how they sang. You wanted the big players really, the David O’Leary’s and Tony Adams and them sort of guys because they would give you bigger money.

“I had three reserve team players, that was a nightmare, I probably got a tenner each, £20 each maybe.”

Parlour also recalled the time he was thrown in the mud by iconic captain Adams after his rendition of ‘Little Donkey’.

He remarked: “They had buckets of water ready and it was obviously a very cold morning when you have to sing.

“I had to sign ‘Little Donkey’ and I only got to Donkey and Tony Adams chased me because at that time, he was called the donkey. Donkey Adams.

“He chased me, got me, put me in the mud, proper mud all over you, buckets of water going all over your head.

“But I didn’t have to sing. Believe it or not, the players were really nervous before they went out to sing in front of George Graham, first team squad, it’s a nightmare, it really is.”