ARSENAL have had a £25million bid for Lisandro Martinez rejected by Ajax, according to reports.

The Argentine ace is on the Gunners’ wishlist as they aim to bolster their defence ahead of next season.

Mikel Arteta is eager to sign Martinez, who he believes would greatly improve his defensive depth.

According to The Athletic, Arsenal are keen to keep trying for Martinez, despite initially being knocked back.

They believe that he can offer competition for Gabriel Magalhaes on the left side of central defence, while also deputising for Kieran Tierney at left-back.

A successful swoop for Martinez would make a loan exit for Nuno Tavares more likely. 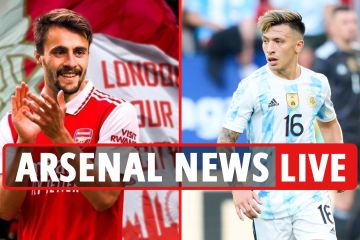 The young full-back is happy in North London, but struggled at times during his debut campaign in England.

Atalanta are reportedly keen on the Portuguese ace.

Martinez, 24, made 36 appearances for Ajax last season as they claimed the Eredivisie title.

Eight of his outings came in the Champions League, with Ajax being eliminated by Benfica in the round of 16.

He has also earned a place in the Argentina set-up with his performances.

He was recently an unused substitute as Lionel Messi and Co beat Italy 3-0 in La Finalissima at Wembley.

Arsenal have already wrapped up deals for Matt Turner, Marquinhos and Fabio Vieira this summer.

Their spending won’t stop there, with Arteta desperate to sign another forward and midfielder.

Should Granit Xhaka leave, the Gunners could go all in for Youri Tielemans.

The Belgian had been keen to join when Arsenal looked good for a top four place, but may take some convincing after the North Londoners came fifth.

Tielemans may decide to stay at Leicester for the final year of his contract, although a big offer could persuade him to leave now.

Arsenal are also eager to sign Gabriel Jesus, with City set to demand £50m for the Brazilian ace.

The Gunners are confident that they can fend off interest from Spurs and Chelsea for his signature. 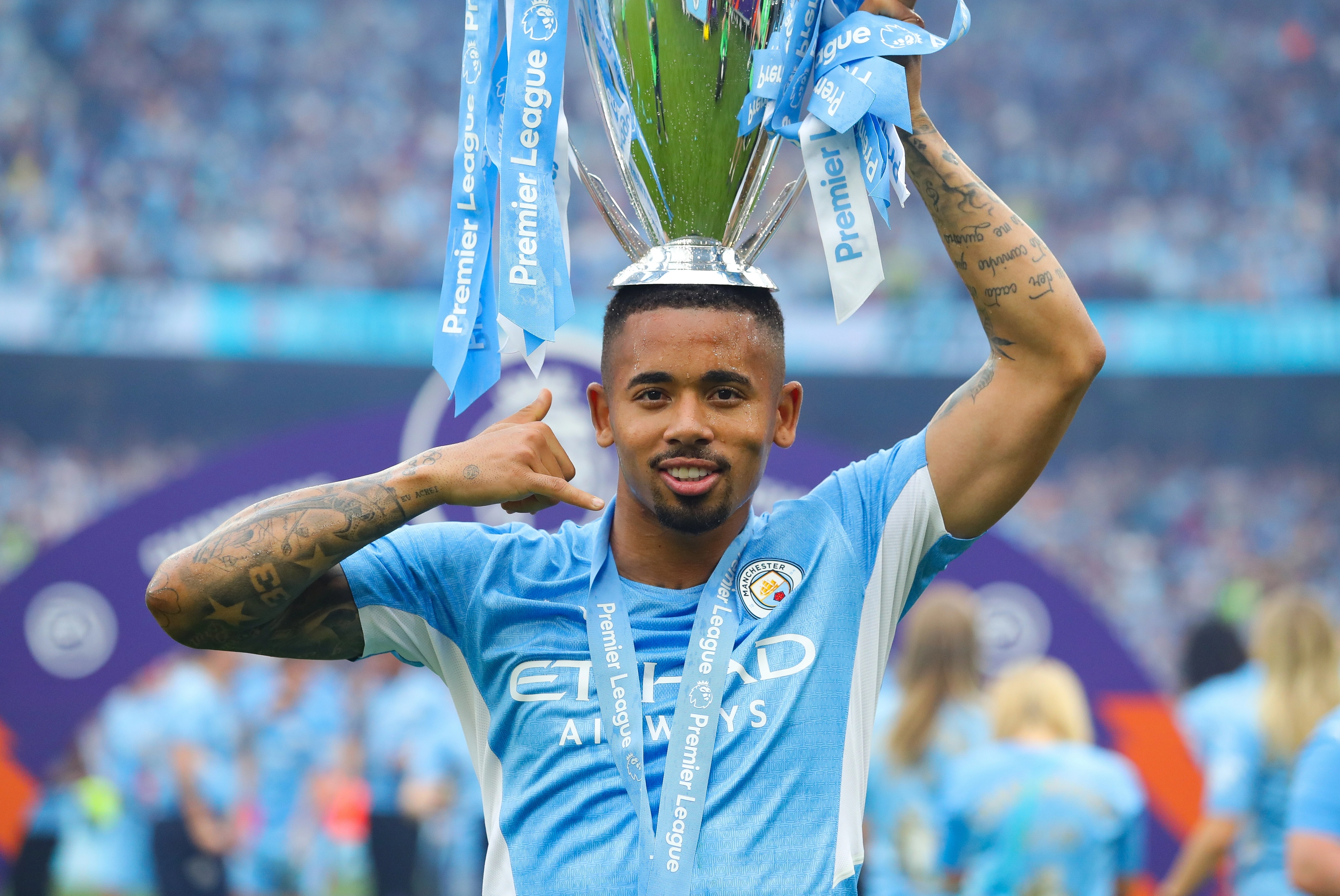