IF ANTONIO CONTE needs some help with his ‘evaluations’ of the Spurs squad, the club’s disgruntled and humiliated supporters would gladly give him a few pointers.

But the Italian will have to put aside all the emotion of the embarrassing defeat by Slovenian minnows NS Mura as he prepares for one of the most important transfer windows in Tottenham’s recent history.

Conte was damning with his comments of Spurs players after the Mura defeatCredit: Reuters 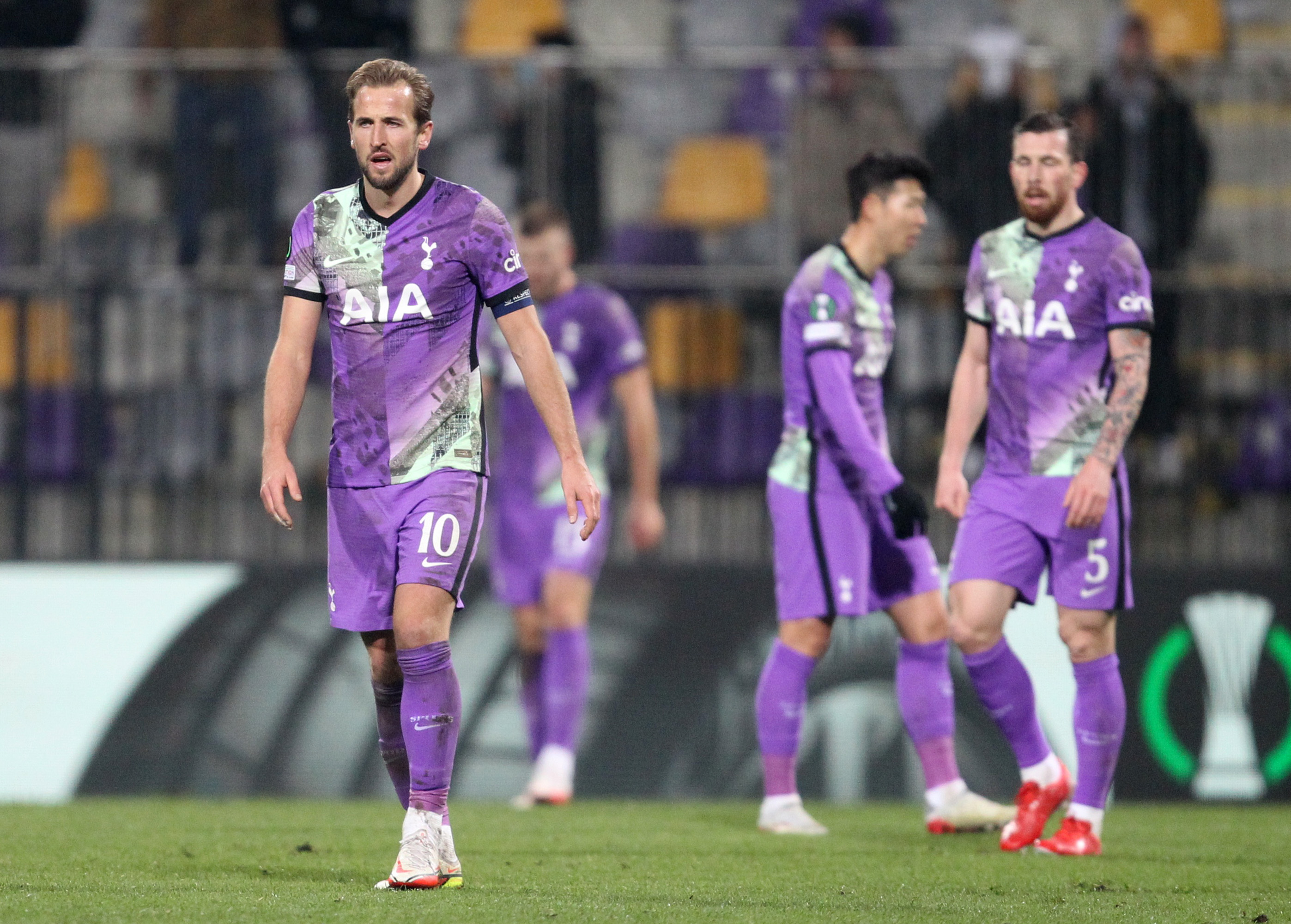 Signings are needed urgently, but bringing in players during the winter window is always a gambleCredit: Reuters

But it is clear that Spurs need to do business, bringing fresh blood in and trying to shift unwanted players out, if Conte is to have a fair crack at turning the season around.

The bitterest pill to swallow – for Levy at least – will be trying to find a buyer for club-record signing Tanguy Ndombele.

The France international is all but unplayable on his day, but his days have not come round nearly often enough since he arrived for Lyon for £55m in the summer of 2019.

But Ndombele looked uninterested against Mura.

If Conte is wedded to the wing-back system that has brought him success elsewhere, Ndombele cannot play in centre midfield and has done little to justify being given a starting berth further forward.

Davinson Sanchez’s costly errors in Slovenia were his first under Conte but the latest in a long list as his Tottenham career has gone well off the boil.

Dele Alli’s performance underlined his own, even more spectacular fall from grace. 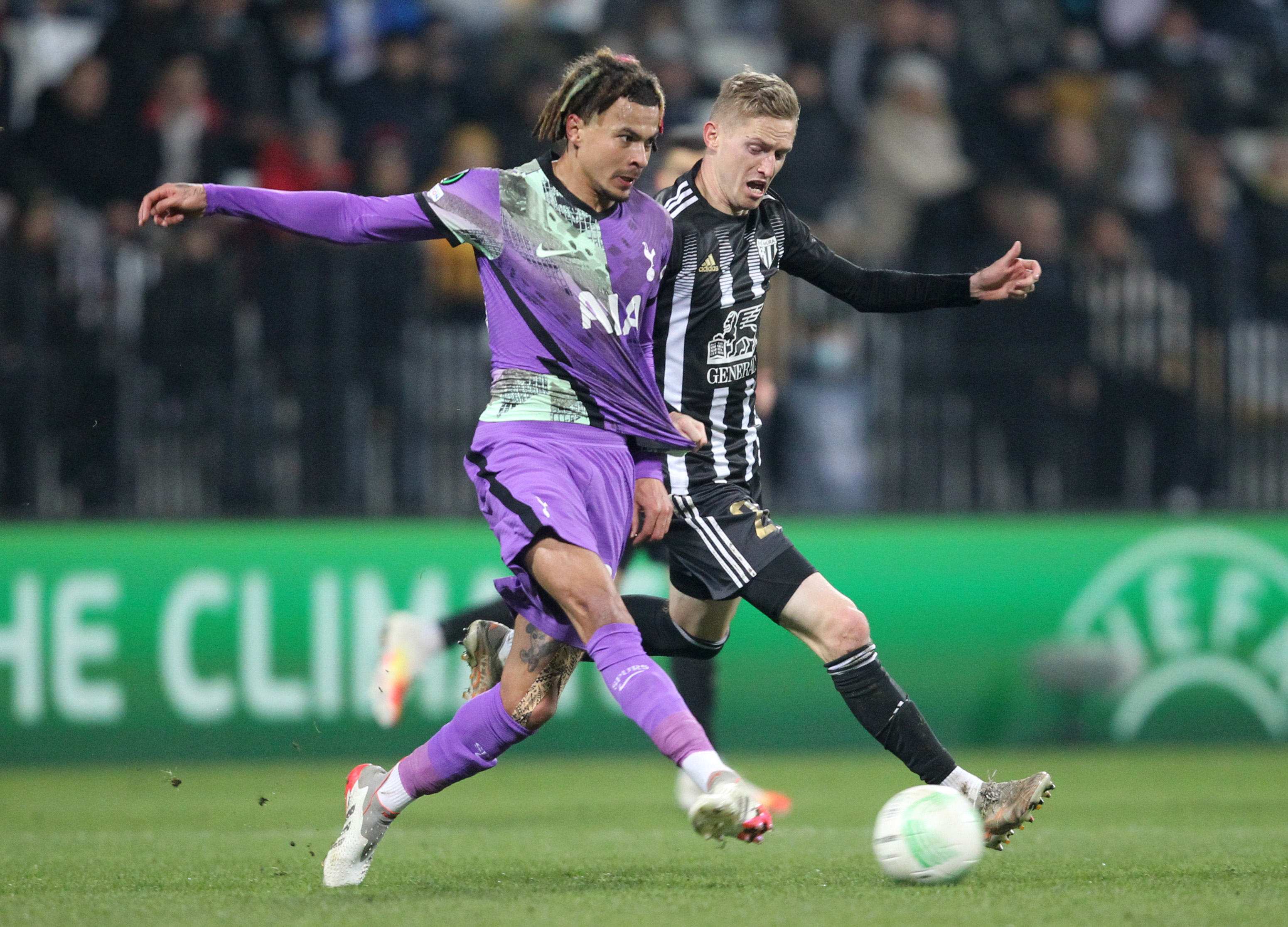 All three must surely be desperate for a fresh start somewhere else and Spurs need the money.

Matt Doherty and Joe Rodon confirmed on Thursday night that Tottenham badly lack the strength in depth of the clubs they would like to consider rivals.

Harry Winks is arguably unlucky to be on the list of potential victims in Conte’s cull.

After being frozen out under Jose Mourinho and Nuno Espirito Santo, he has had little opportunity to prove he can be part of the solution.

But with Everton and Newcastle allegedly interested in him, the former England international could also bring in some cash to spend on reinforcements.

The reality is that few Tottenham players have reason to feel untouchable.

Eric Dier always seems to return to the team when a new Spurs boss comes in, but the 2018 World Cup hero has work to do to regain his status as a key man for his club, let alone country.

Injury has hampered the efforts of Giovani Lo Celso, Steven Bergwijn and Lucas Moura to provide the creative spark that the team needs and the fans demand. 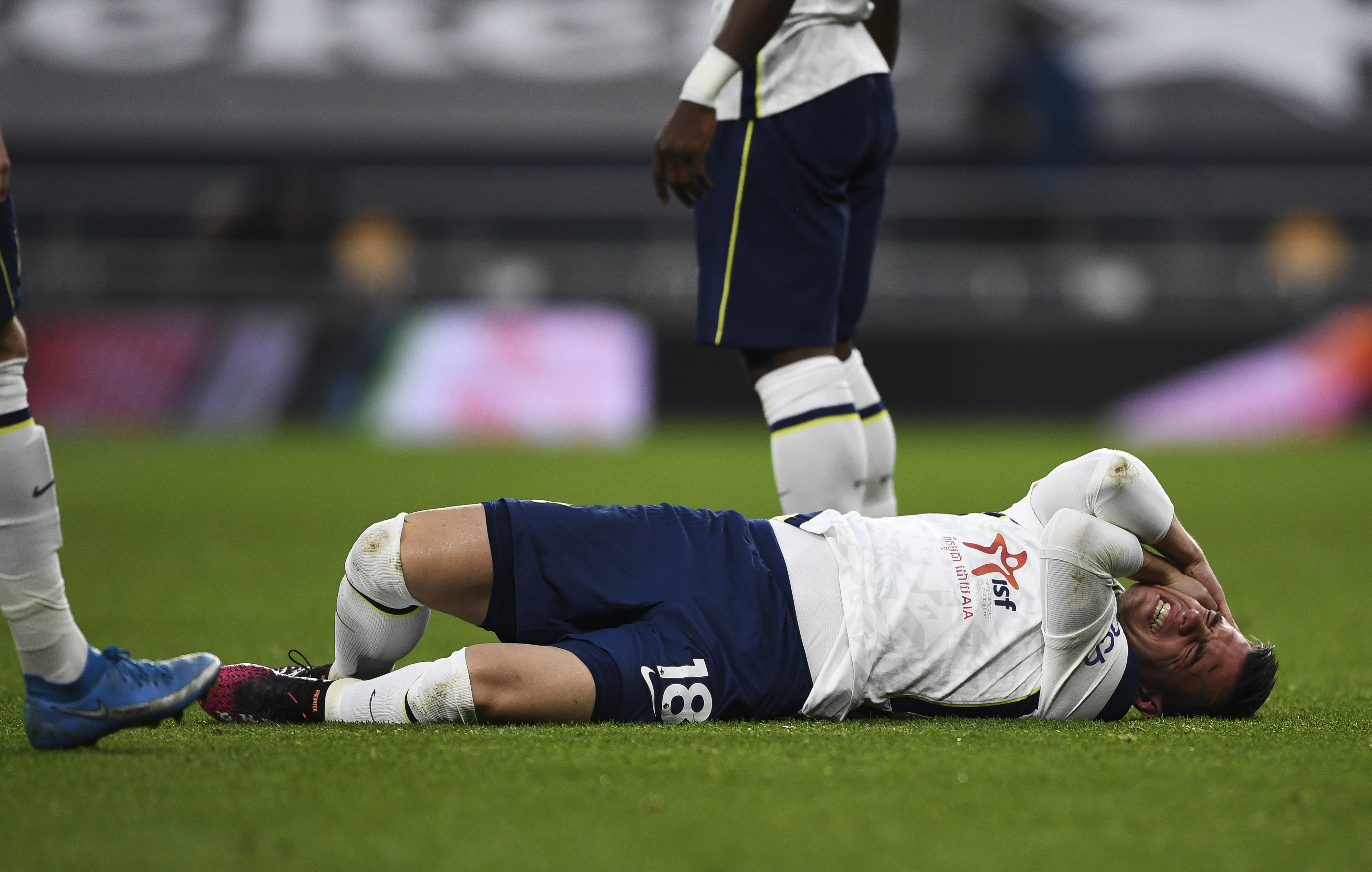 Lo Celso has been plagued by injuries during his time at SpursCredit: /2/

But they, along with Academy products Oliver Skipp and Japhet Tanganga, still have to prove they have a longer-term future at the club.

Sergio Reguilon and Emerson Royal are there because they are the only ones who could make Conte’s wing-back system work.

Harry Kane is not alone in having a massively underwhelming Premier League campaign so far.

Son Heung-Min has also fallen well short of his own standards. 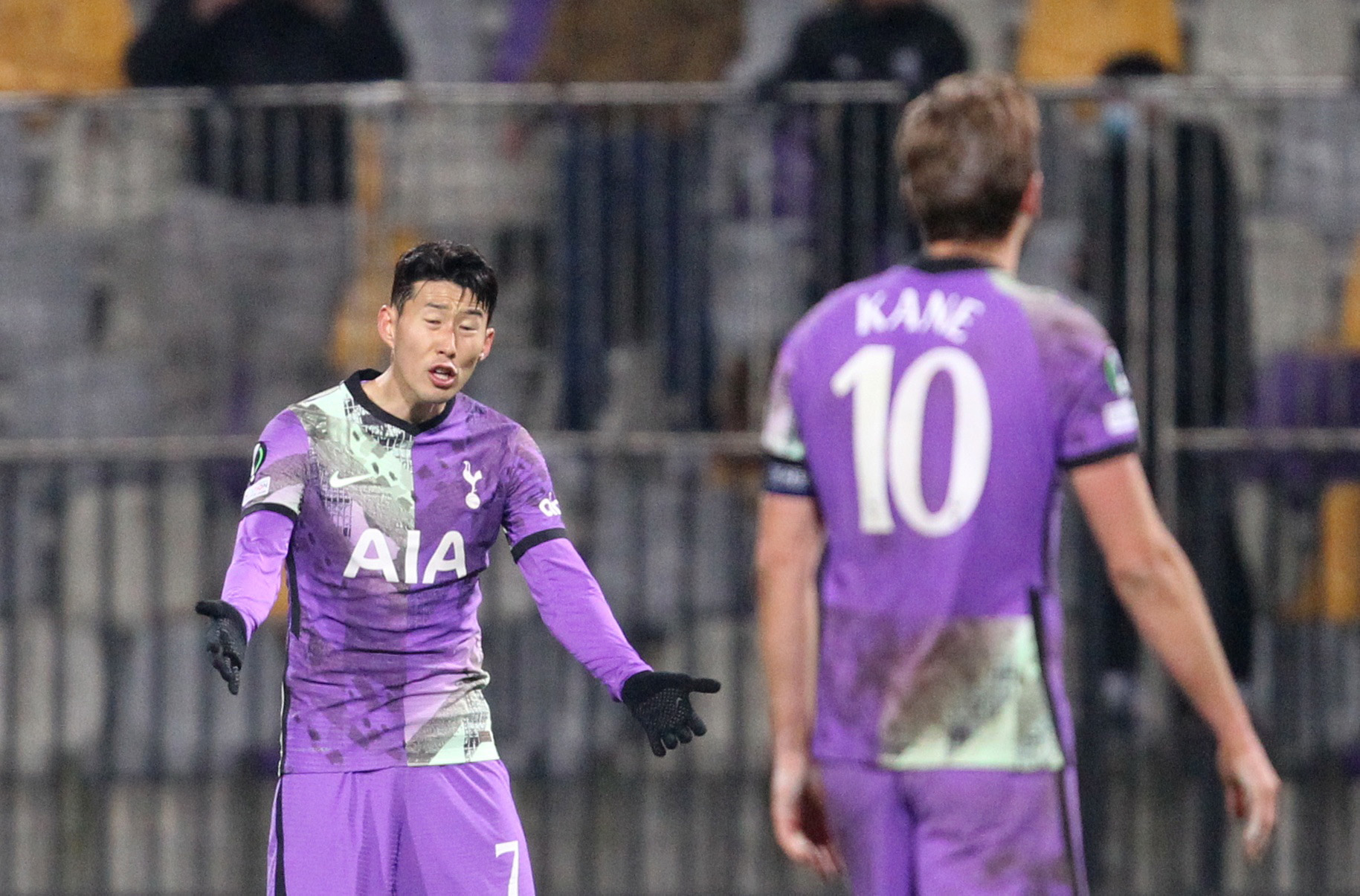 Son and Kane have not linked up to the same effect as they did last seasonCredit: Reuters

The hope for Conte, Levy and Tottenham fans has to be that they will hit the heights again if there is more quality around them.

Conte is a talented coach but he’s not, as he pleaded after watching the Mura disaster, ‘a magician’.

Spending money is not always a magic wand, either.

But without it – and some canny sales – the Spurs reboot will crash before it has even begun.