ANTHONY MARTIAL’S days at Manchester United first looked to be numbered back in summer 2018.

Former boss Jose Mourinho made it very clear he wanted rid of the French striker during that year’s pre season tour of North America. 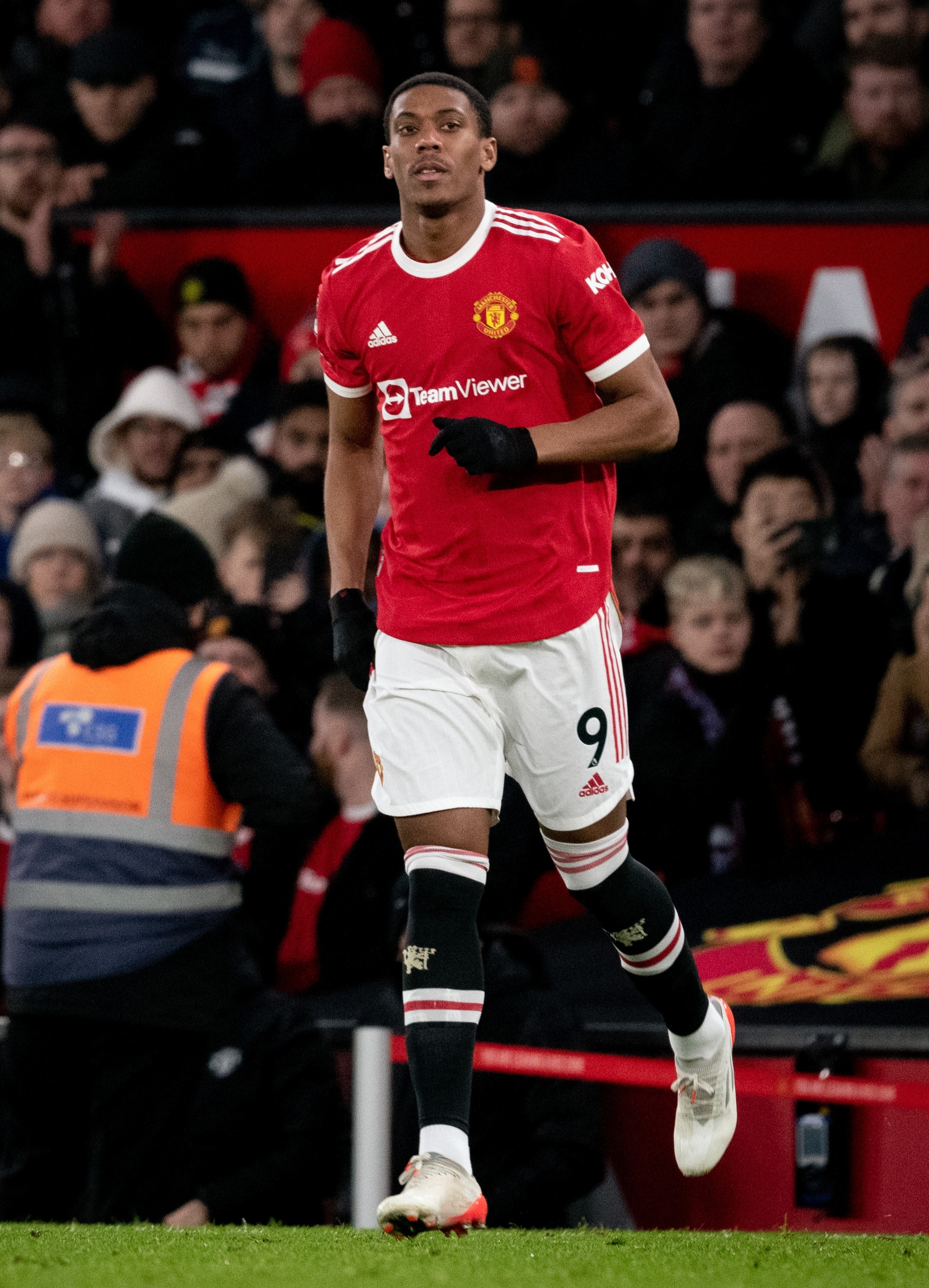 Martial is set to move on loan to Sevilla

He was furious that Martial had gone AWOL from their training camp in San Jose to be with his partner at the birth of their baby son in Paris.

The Special One did not like his attitude or mentality and told the Old Trafford board to sell him.

The hierarchy were not convinced, always believing the striker would come good and briefly it looked like they had called it right – notably in the 2019/20 season when he scored 23 times.

But the goals have dried up since with just eight over the past two seasons and – for now at least – his six and a half year stay with United is over.

He will spend the rest of the season at Sevilla, trying to recapture the form which made him one of the hottest young prospects in Europe.

There is no option to make the deal permanent in the summer – much will depend on how he performs in Spain and who United’s next manager is.

Yet given the number of forwards on the books at Old Trafford and his agent going public with his wish to leave, it would be a surprise to see the 26-year-old back next season.

Martial told Ralf Rangnick when they sat down for talks just before Christmas that he felt the time was right for a change after seven seasons with United.

His record of 79 goals in 268 starts is not disastrous by any means but he never quite lived up to the expectations.

Those were raised in the months after his move from Monaco in a £58 million deal – £36 million of which was paid upfront.

As the most expensive teenager in world football, he scored a dream goal on his debut against Liverpool – the first of 17 in a highly promising first season at United.

Yet giving up his number 9 shirt to Zlatan Ibrahimovic a year later – along with the arrival of Mourinho – seemed to knock his confidence. 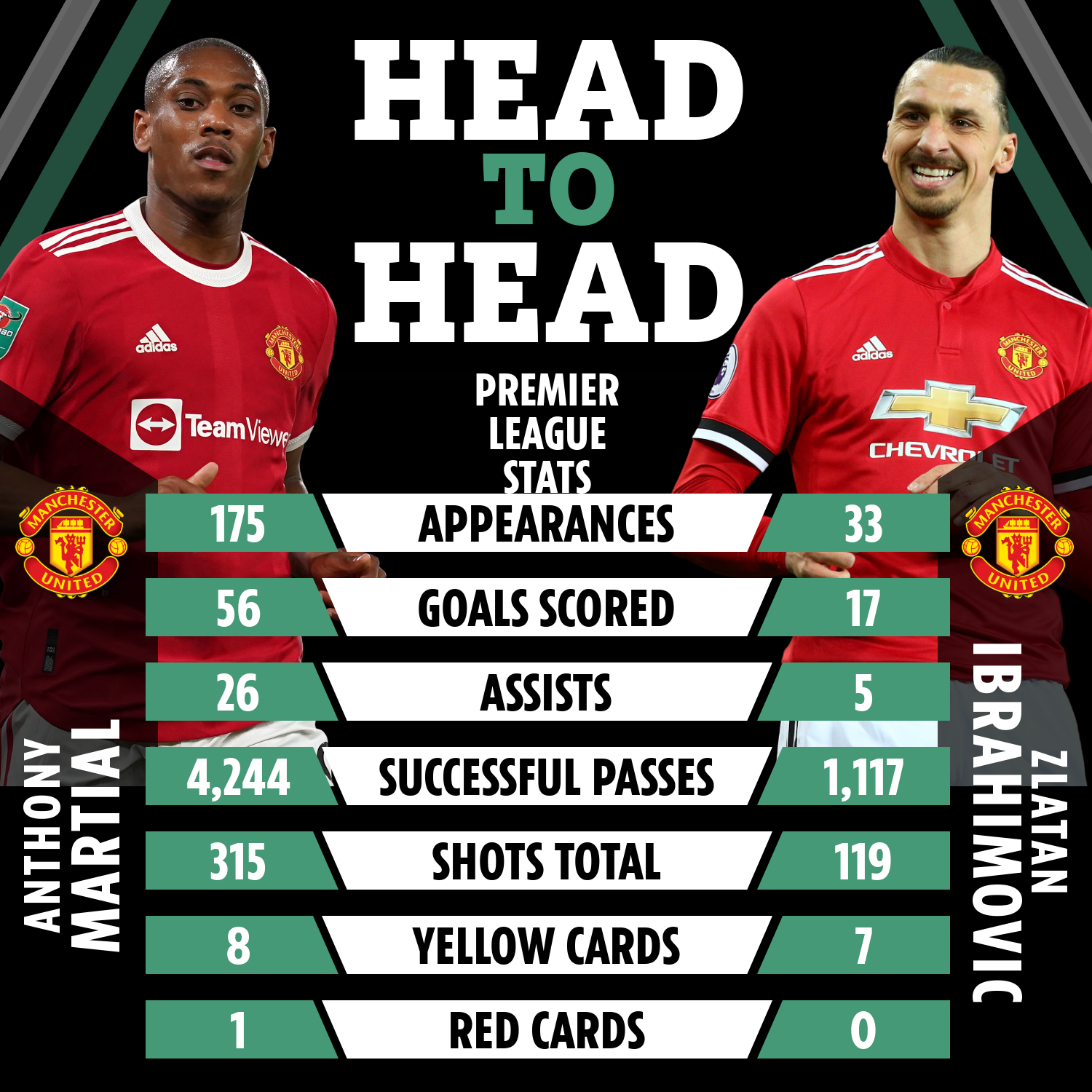 It was the first sign that his attitude did not match up to his undoubted talent and that seemed to rub the Portuguese boss up the wrong way.

For a while, it seemed to be just what Martial needed and breaking through the 20 goal barrier two seasons ago was a positive sign.

But new forwards such as Edinson Cavani, Jadon Sancho and Cristiano Ronaldo all arrived and he found himself increasingly marginalised.

The emergence of Mason Greenwood did not help his cause either and the former France international became little more than a fringe player this season.

There were always differing views on whether Martial was more effective on the flanks or down the middle – but chances were limited in both areas.

When United named only eight subs for the 2-2 draw at Aston Villa 10 days ago, Rangnick claimed Martial had refused to be part of the squad. 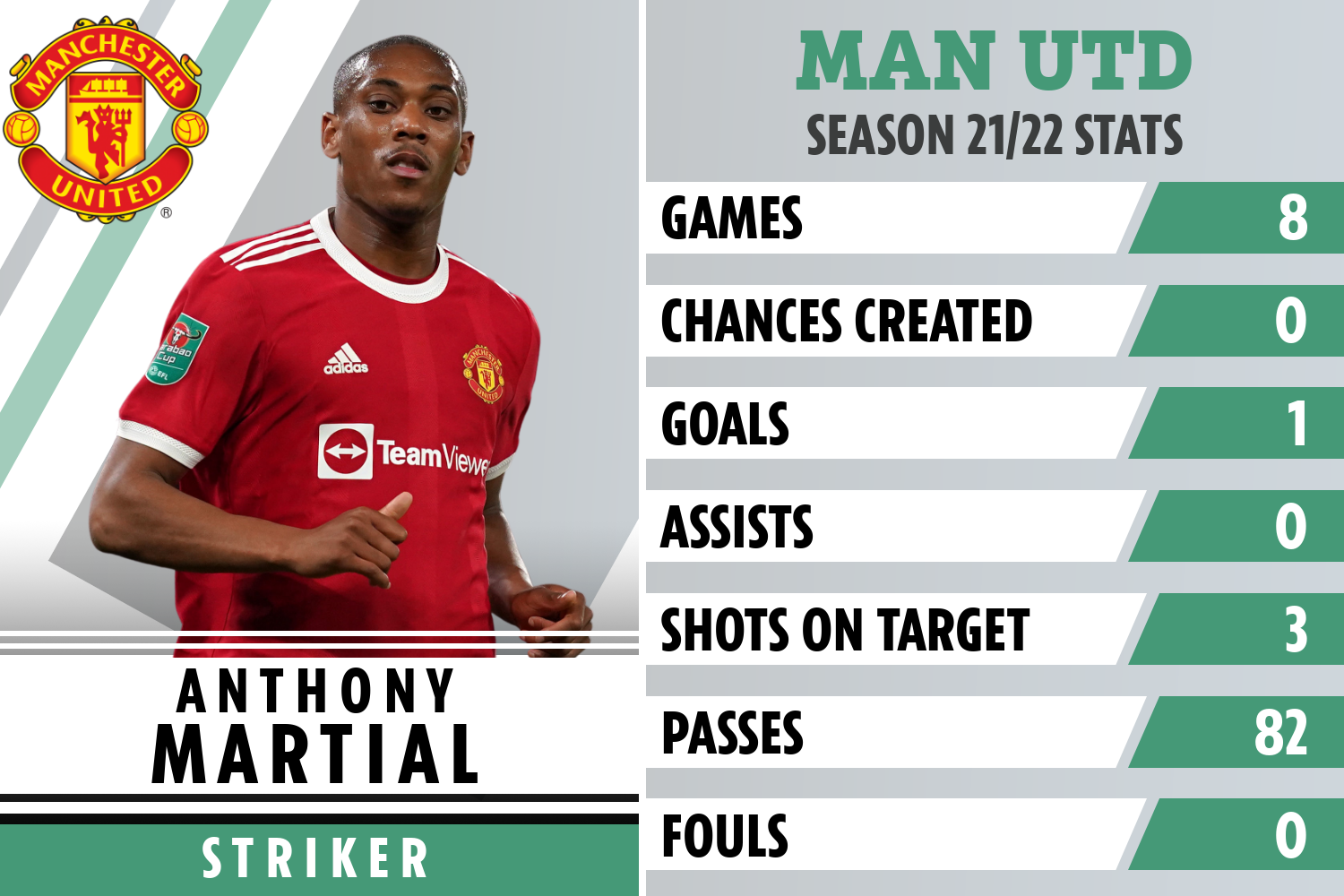 The forward later disputed that version of events on social media – yet it was clear there was no way back.

The pair cleared the air last week and at least Martial got the chance to sign off on a high note as a late sub against West Ham on Saturday.

He played a key part in the injury time winner scored by Marcus Rashford but the feeling was always that it would be a swansong rather than a fresh start.