ANTHONY MARTIAL’S body language at Manchester United is HORRIBLE, according to Dion Dublin.

And the Frenchman has apparently ‘not done enough’ to justify a spot as the Red Devils’ No 9. 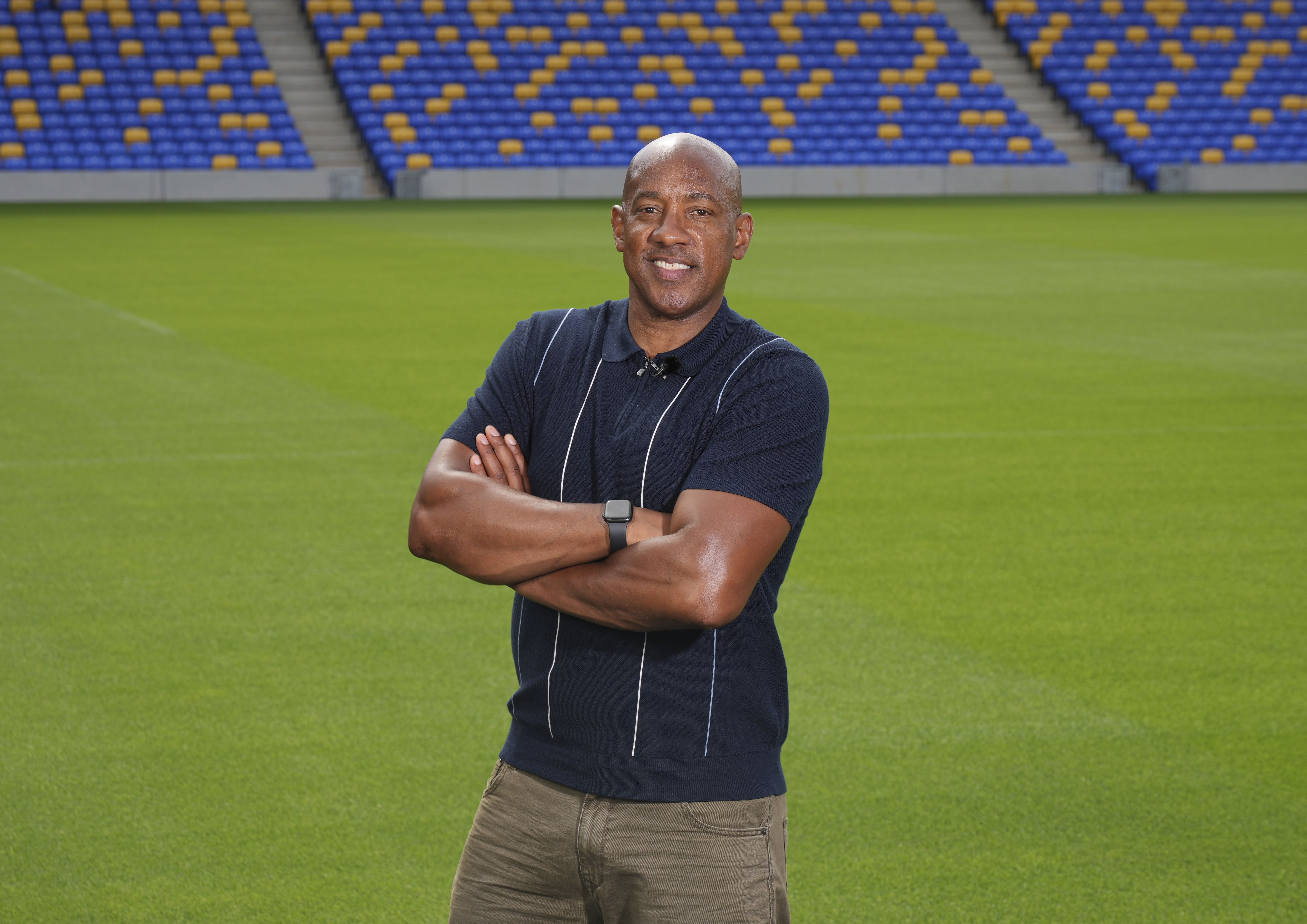 That is according to former Red Devil Dion DublinCredit: Rex

Martial put in another abject performance as United lost 1-0 at home to West Ham in the Carabao Cup on Wednesday.

The 25-year-old is now 14 games without a goal – having not scored since February.

And Dublin – who played for United between 1992-94 – says Martial doesn’t want to put in the required work to be the club’s main striker.

Speaking after the Hammers’ first win at Old Trafford since 2007, Dublin told BBC 5 Live: “We need to see more from Martial, we have said it many times before but he is not helping his cause.

“I want to see him sweating and putting the ball in the back of the net.

“He has not done enough since being at United, you see flashes and think it is the start then he doesn’t do anything.

“His body language is horrible to watch, he doesn’t want to run around and work hard to be Manchester United’s No 9.

“There were too many parts in the game where Manchester United did not do enough, the final third was poor.”

United paid £36million for Martial from Monaco in 2015 and will let him go if they get a £40m bid in January.

He has 78 goals in 263 appearances after scoring on his debut against Liverpool.

One wrote: “Martial’s career is finished at Man Utd if we’re being honest.”

Another United fan account tweeted: “If 36-year-old Cristiano Ronaldo could track back, defend and run up and down the pitch, what excuse does 25-year-old Martial have?

“Slow, uninterested and static up front. Makes it hard to defend him.”

And Ryan posted: “Genuinely think I put more effort making my cup of tea this morning than Martial did tonight. This is Man Utd’s #9.”

SunSport explored five Premier League clubs Martial could move to in January after it emerged he is reportedly willing to stay in England if he leaves Old Trafford.