SIMON JORDAN says Antony Martial has shown himself to be an “arrogant, entitled little nitwit” for laying into his former Manchester United managers.

France forward Martial has said much of the blame for his underwhelming impact at the Red Devils is down to how he was managed by Jose Mourinho and Ole Gunnar Solskjaer.

The 26-year-old says Mourinho “disrespected” him with comments to the media and by taking the No 9 shirt off him to give it to Zlatan Ibrahimovic.

Martial also believes the Portuguese’s decision to drop him for United flop Alexis Sanchez cost him a place at the 2018 World Cup – which his national team won.

And the former Monaco star has claimed Solskjaer played him while he was injured.

Martial says Solskjaer’s failure to make it publicly known that his performances were negatively affected by playing with knocks amounts to “treachery”. 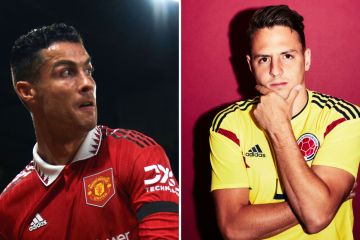 He told talkSPORT: “How is that treachery?”

“So basically – you arrogant, entitled little nitwit – your manager offered you an opportunity to see his way of thinking, you perceived that as being treachery.

“And you then move it along and you take a swipe at Ole Gunnar Solskjaer.

“This sort of outlook and disposition, does it not stagger you a little bit and steer into the narrative that people have such a low opinion of footballers sometimes – the lack of self awareness?”

United loaned Martial to Sevilla in January but he failed to make a big impact in LaLiga with one goal in 12 appearances. 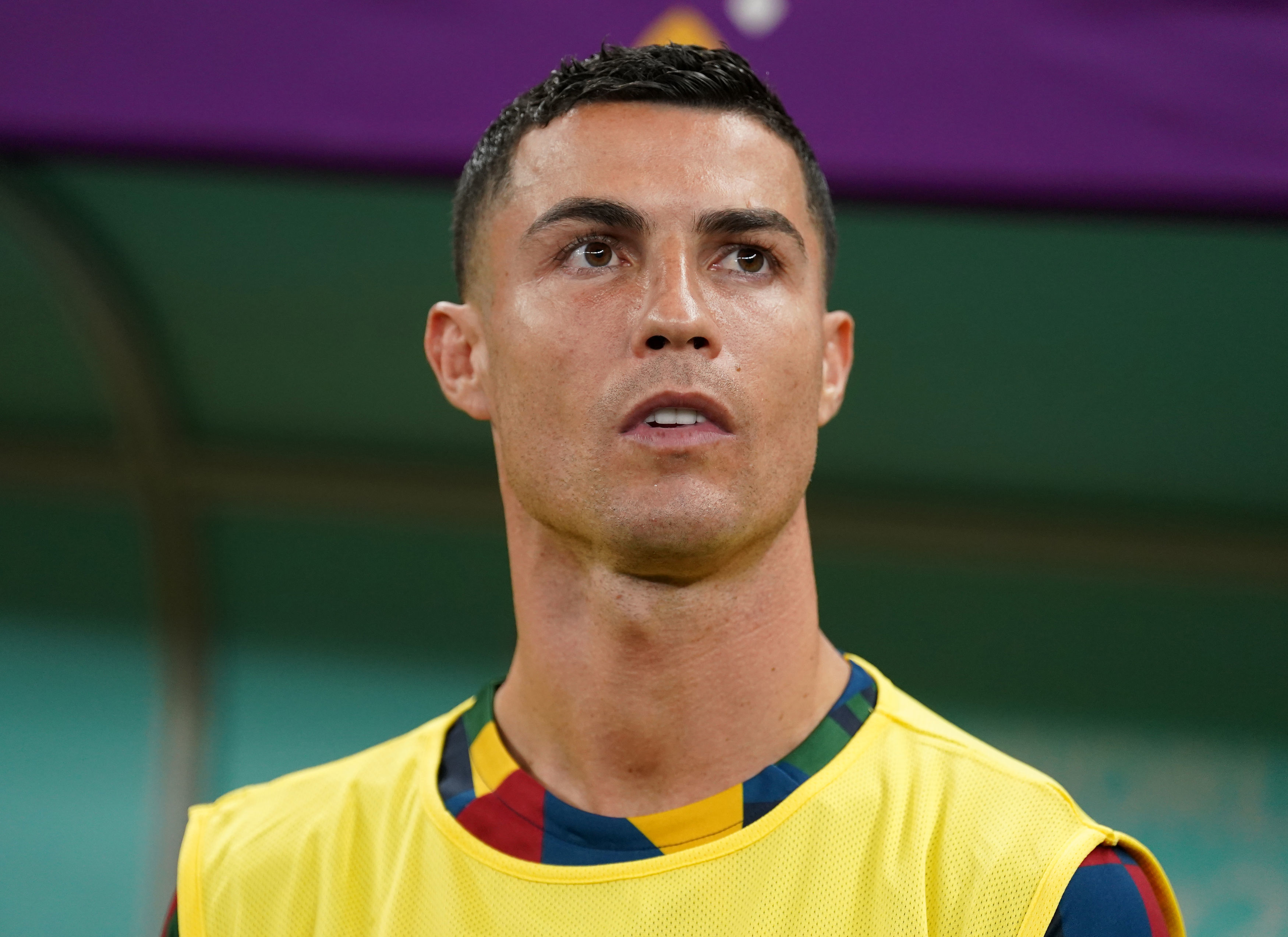 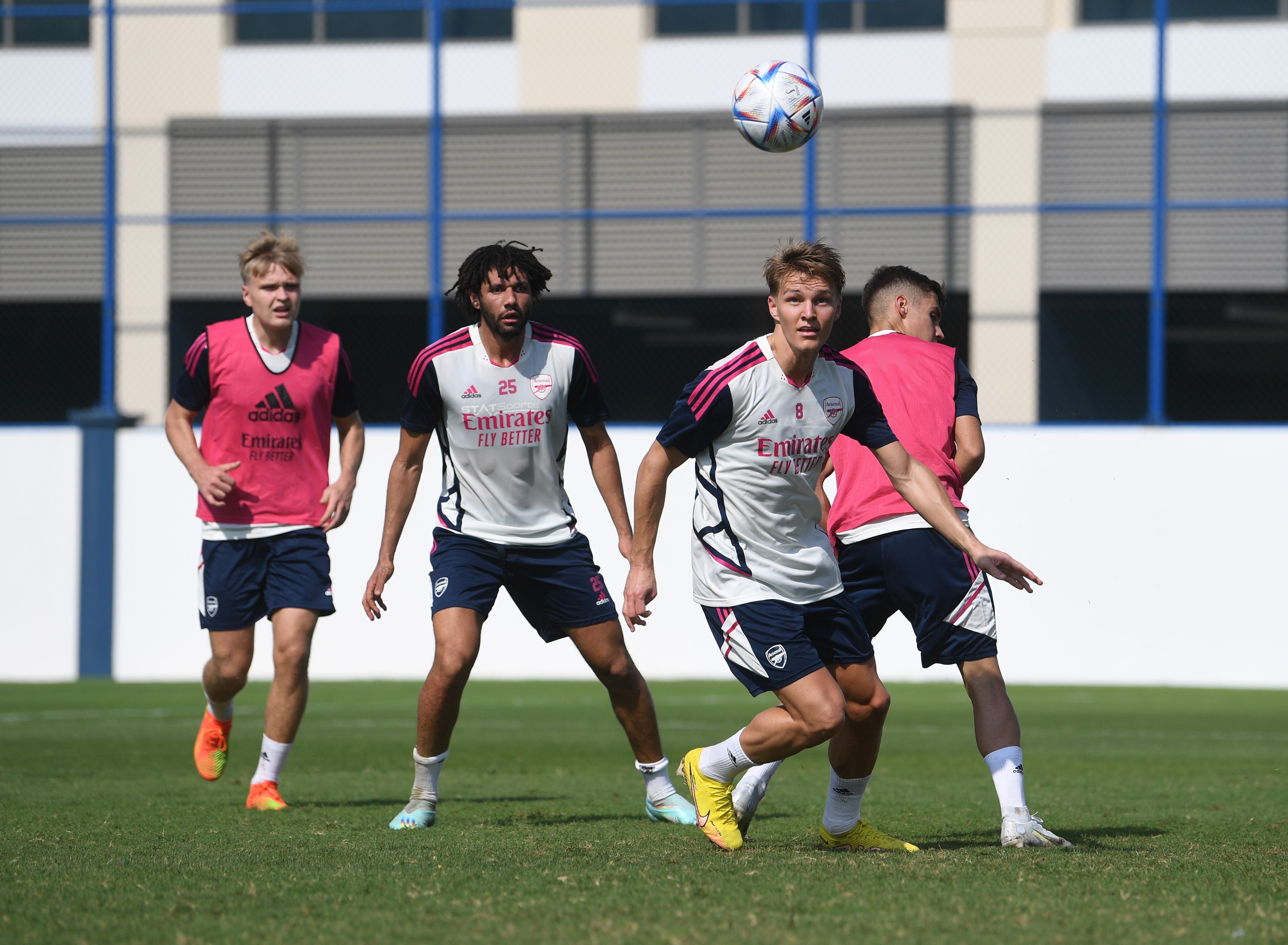 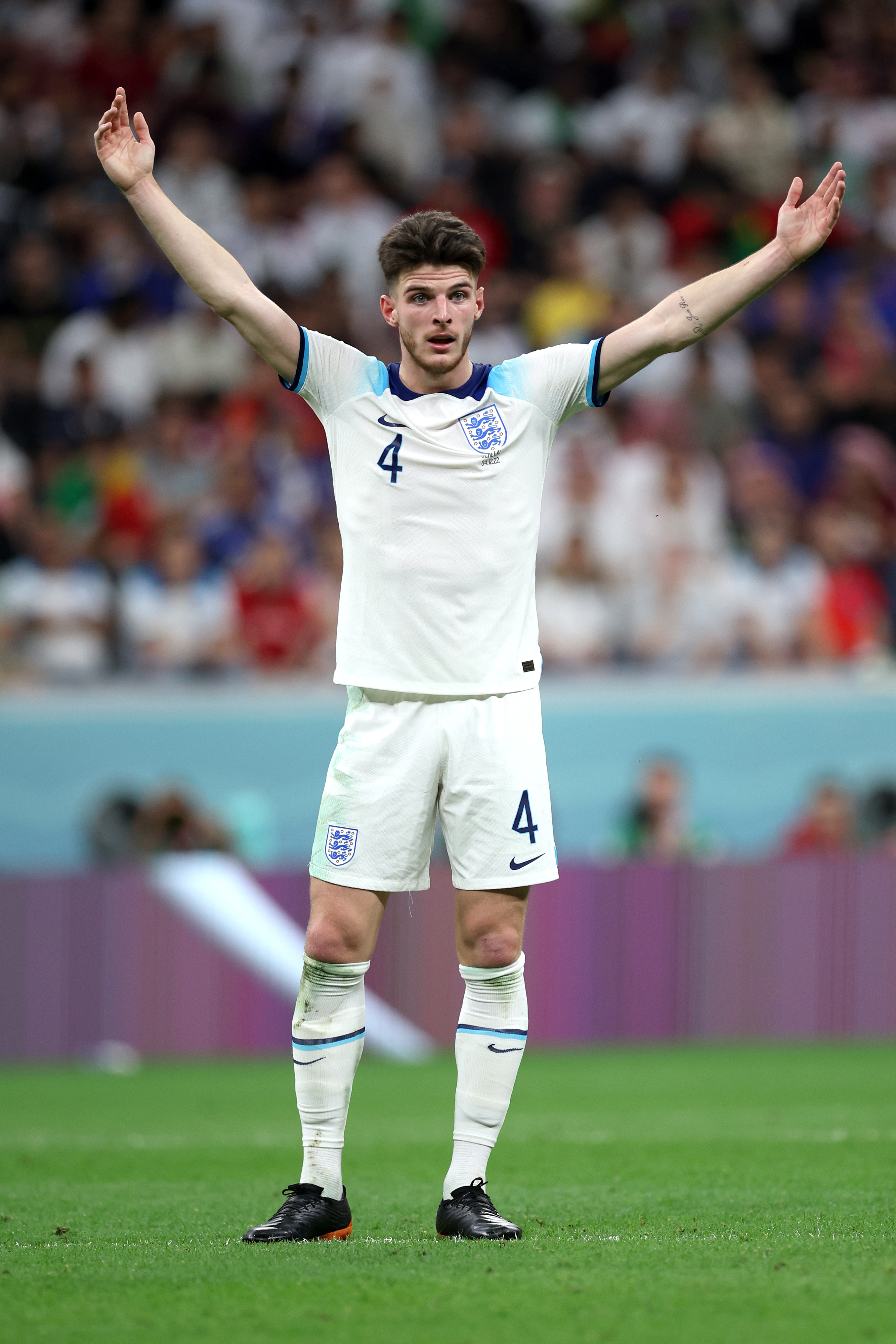