VAR did not even check Sadio Mane’s elbow on Cesar Azpilicueta, according to Thomas Tuchel.

The Chelsea manager was left fuming as the Liverpool forward escaped with just a yellow card after his challenge. 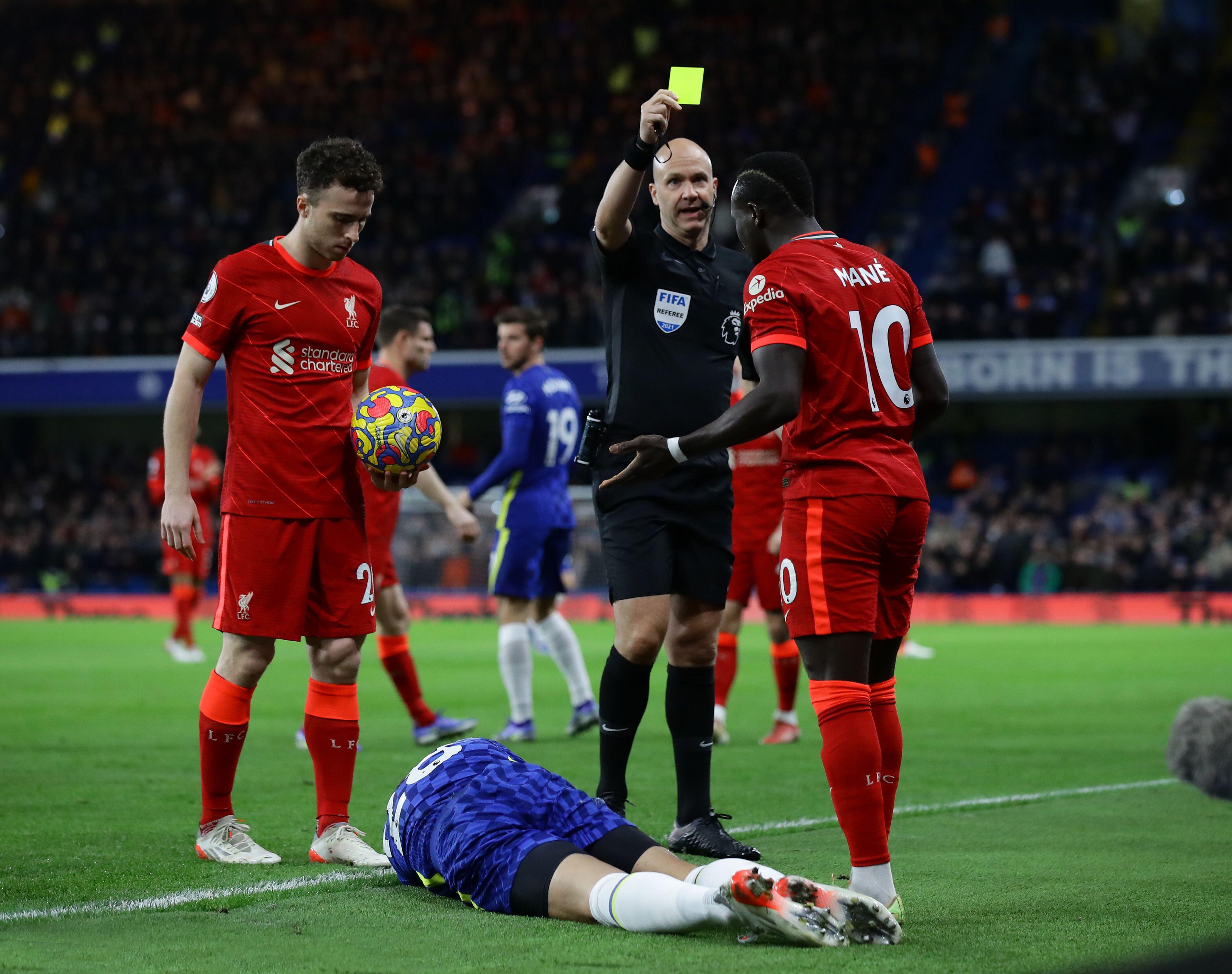 Referee Anthony Taylor showed a yellow card and was not told to check the VAR screenCredit: Alamy 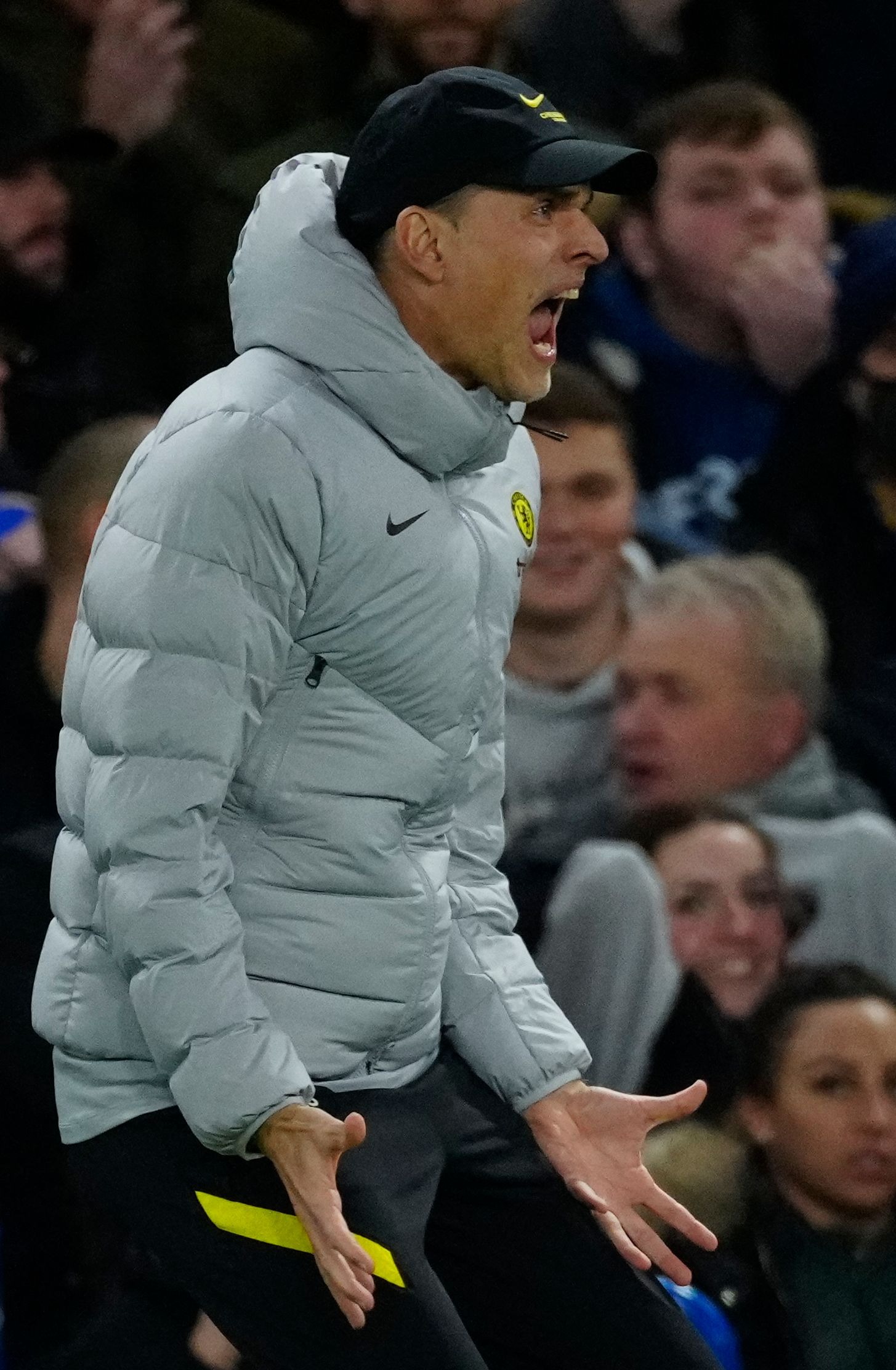 With six seconds on the clock, Mane and Azpilicueta jumped to challenge for a high ball.

But the Senegal ace led with his elbow, catching the Blues skipper hard in the face and leaving him with a black eye.

Referee Anthony Taylor awarded the foul and brandished a yellow card – the earliest caution in a Premier League game since the start of the 2006-07 campaign.

But Tuchel claims there was no review by VAR Darren England at Stockley Park as Taylor was not sent to the monitor to review his decision.

The German raged: “They did not check it (on VAR).

“I hate to say it normally as I don’t like a red card early in the game, it can kill it. The public are here to see 11v11.

“Sadio Mane should always be on the pitch because he is a brilliant player and a good guy but it is a red card.

Azpilicueta also ranted about the decision, claiming the elbow was worth a ‘clear red’.

The full-back added: “I don’t mind if it is five seconds into the game, it is a red.

“I don’t understand, we have had these kind of decisions the other day.

“It is a clear red card.

“I watched the replay but I didn’t need this because live I knew it was a red.

Sadio is my brother, my compatriot but he should not have stayed on the pitch after one minute

And even Mane’s friend and international team-mate Edouard Mendy – who he flew in a private jet to the Africa Cup of Nations with on Sunday night – struggled to defend him.

The Chelsea shot-stopper told RMC Sport: “Sadio is my brother, my compatriot.

“But he should not have stayed on the pitch after one minute.”

He pounced on Trevoh Chalobah’s error and sidestepped Mendy before firing into the back of the Chelsea net.

Mo Salah then finished beyond the Senegal No1 to make it 2-0 but Mateo Kovacic and Christian Pulisic levelled things up before half-time to salvage a point.

SunSport has contacted the Premier League to confirm whether or not a VAR check took place.