ANGEL GOMES has claimed he still loves Manchester United but admitted he needed to leave the club to ‘find happiness’ in his football.

The 20-year-old ended his 14-year stay at Old Trafford back in July after talks over a new contract broke down. 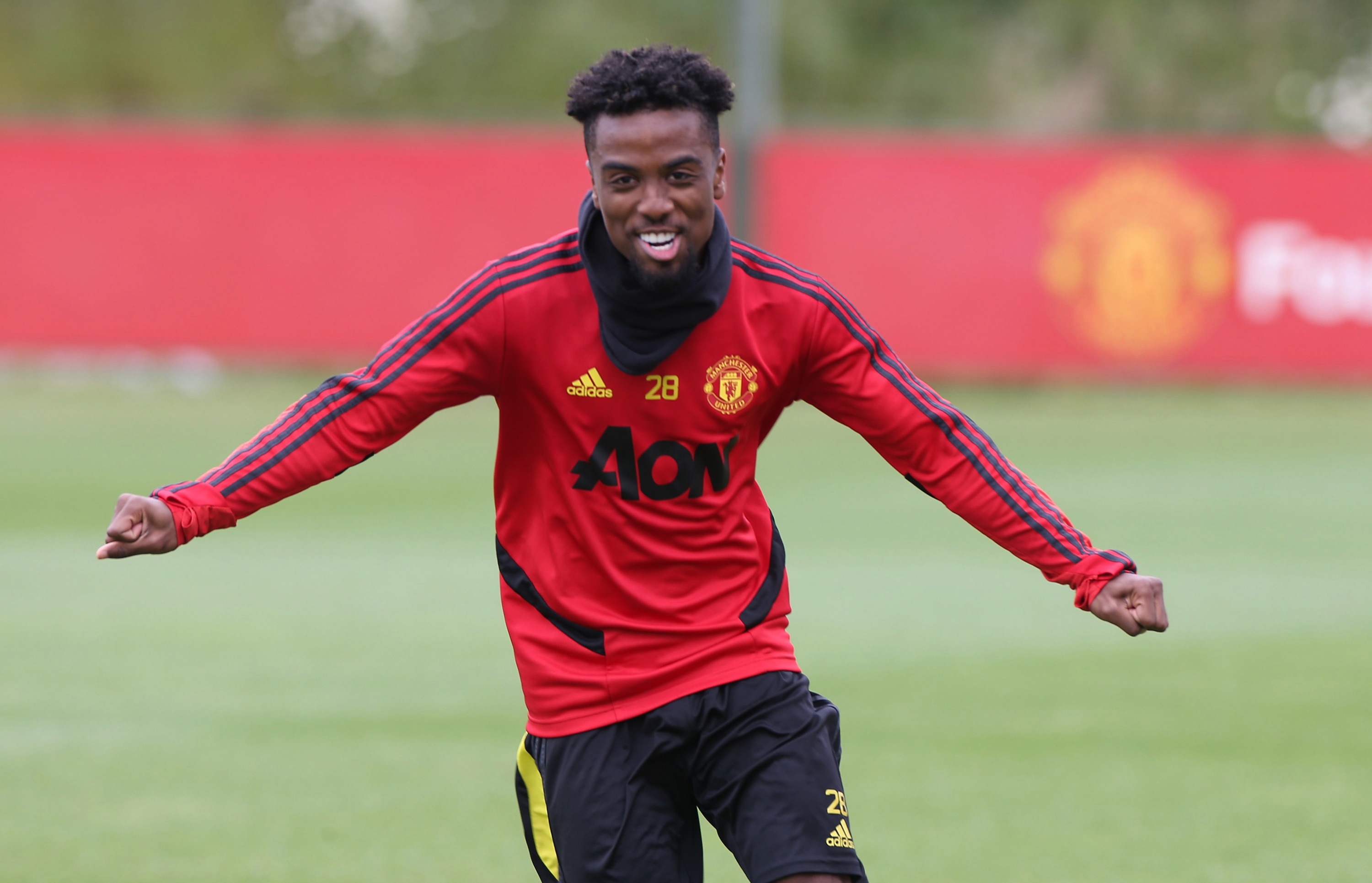 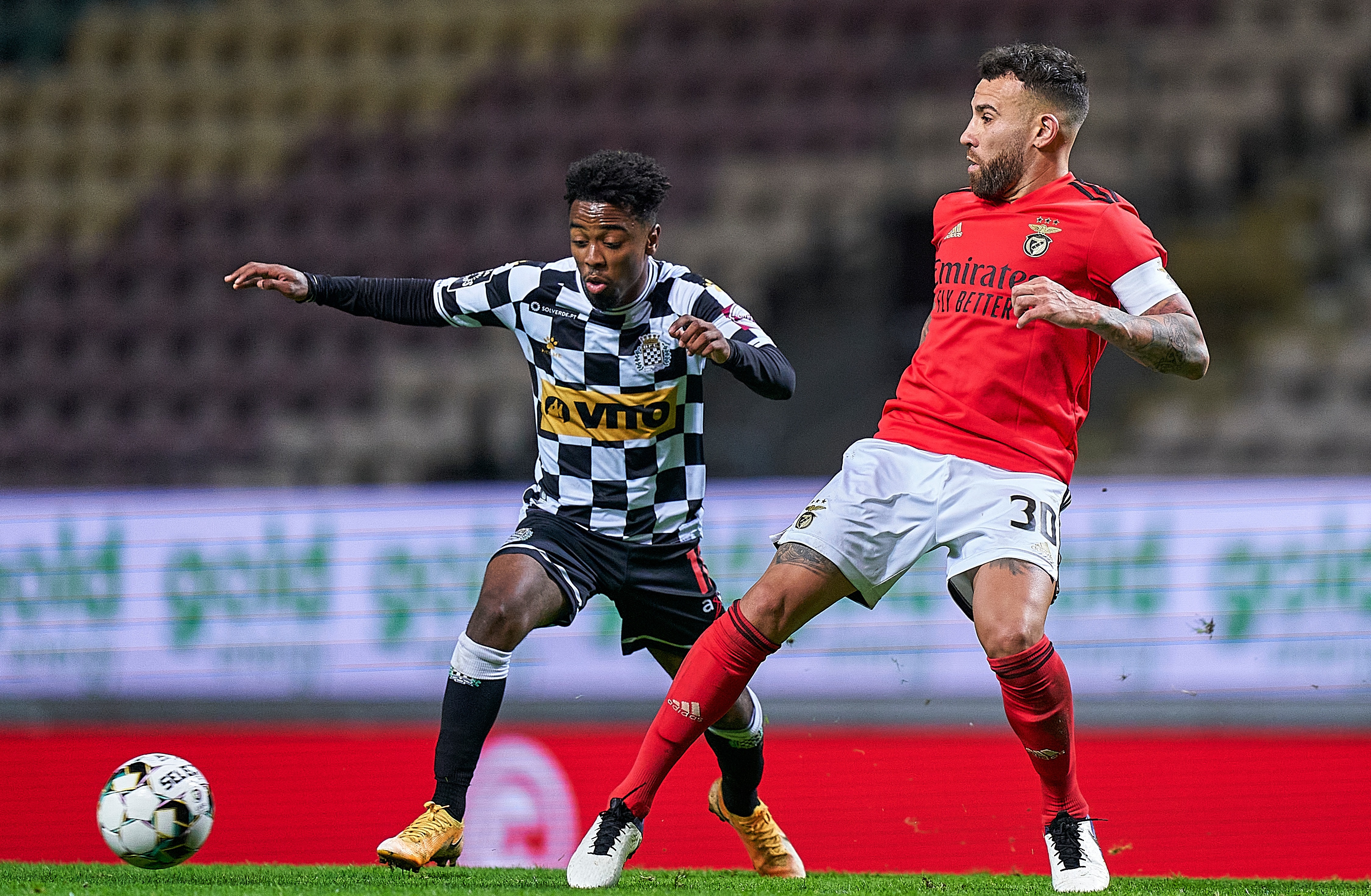 The 20-year-old is starring on loan for Boavista on loan from LilleCredit: Getty Images – Getty

The England Under-20 midfielder had been with United since joining their academy at the age of six.

On his first-team debut back in 2017, he became the first player born this century to make a Premier League appearance.

But Gomes was restricted to just six first-team appearances last season and agreed a free-transfer switch to France with Lille.

The attacker has since been loaned out to Portuguese side Boavista – where he has already proved his worth with a stunning goal from the halfway line.

Gomes has now lifted the lid on his United exit – and revealed he still holds the club in his heart but left for the sake of his own career.

He told The Independent: “It’s such a special club but I just wanted to be able to play and express myself.

“I was offered a great contract, I had all my family and friends around me, but I decided that I was willing to sacrifice that to pursue a different path.

“It’s hard to understand how difficult a decision that was. I’m still a United fan. I still watch every game now, whether it’s the first team or the U18s.

“I could have stayed and gone out on loan but it just felt like I needed a fresh start.”

He later added: “I had the right people around me and I stayed grounded, but when you hit a few lows it starts to build up on you.

“I wanted to get back to where I was and find happiness in my football.”