UNCERTAIN Andy Murray admits he doesn’t know if his body will hold up physically on his belated return to grass.

The Scot plays tempestuous Frenchman Benoit Paire on Tuesday at Queen’s in his first singles match on the surface for three years.

Since the summer of 2018, he has had major hip surgery, aborted comebacks, success in London and Antwerp but also a run of early-round defeats at the majors.

Murray said: “I feel okay. I don’t feel perfect but I’ve been practicing well over the last month or so pretty consistently.

“I’ve been training at Wimbledon and Queen’s and had a couple of good practices.

“The question mark is obviously whether the body holds up.

“I can’t say with any great certainty right now whether that’s going to happen or not because I’ve been feeling good at different points throughout the last nine months.

“Then, you know, something has happened.

“I can’t say with any great certainty I’ll be okay. I mean I hope I’ll be because I’m sure and I’ve seen enough again in practice that my tennis is fine and in a good place.

“But you know, physically I need to hold up under playing matches.” 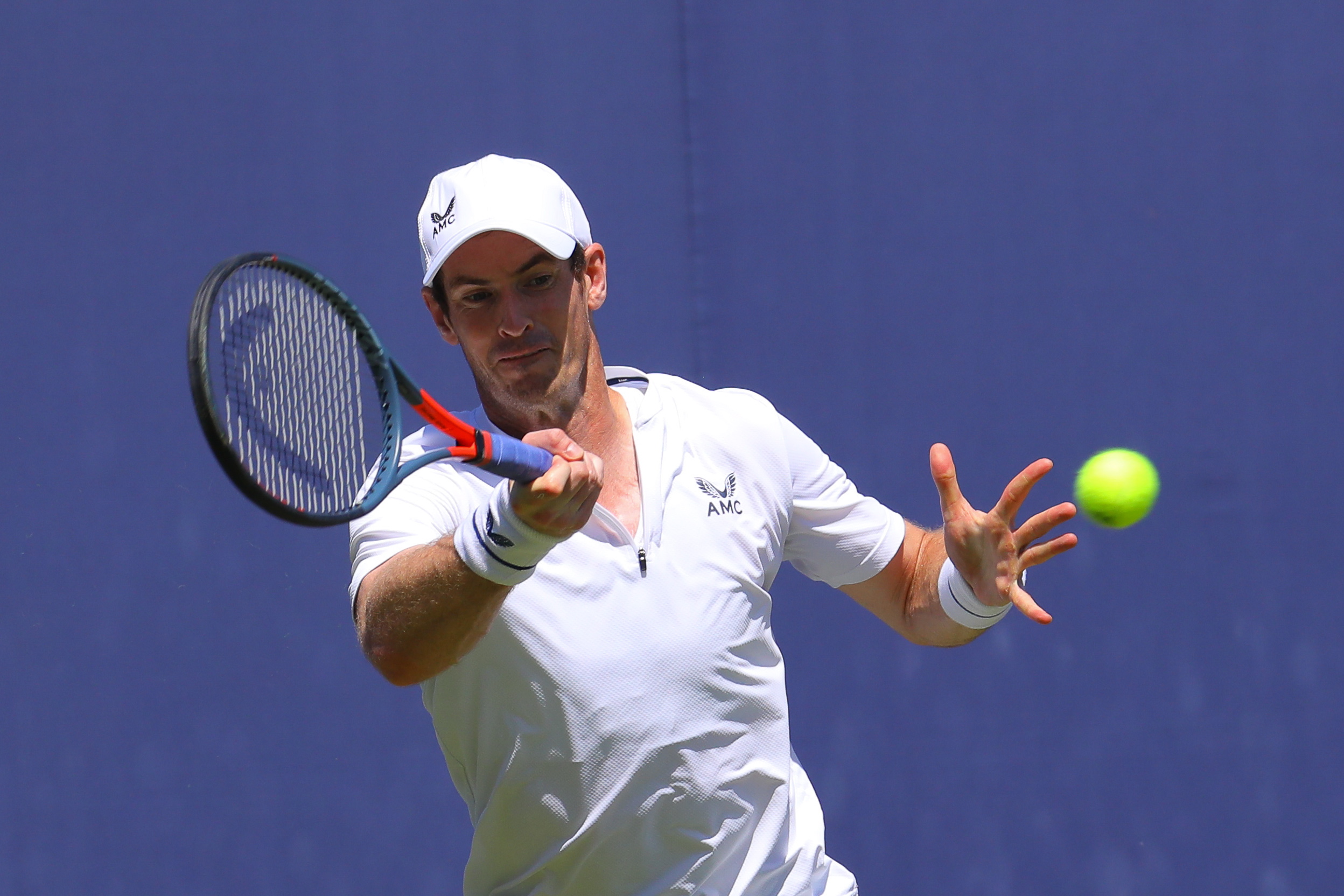 The Brit faces Benoit Paire on Tuesday at Queen’sCredit: EPA 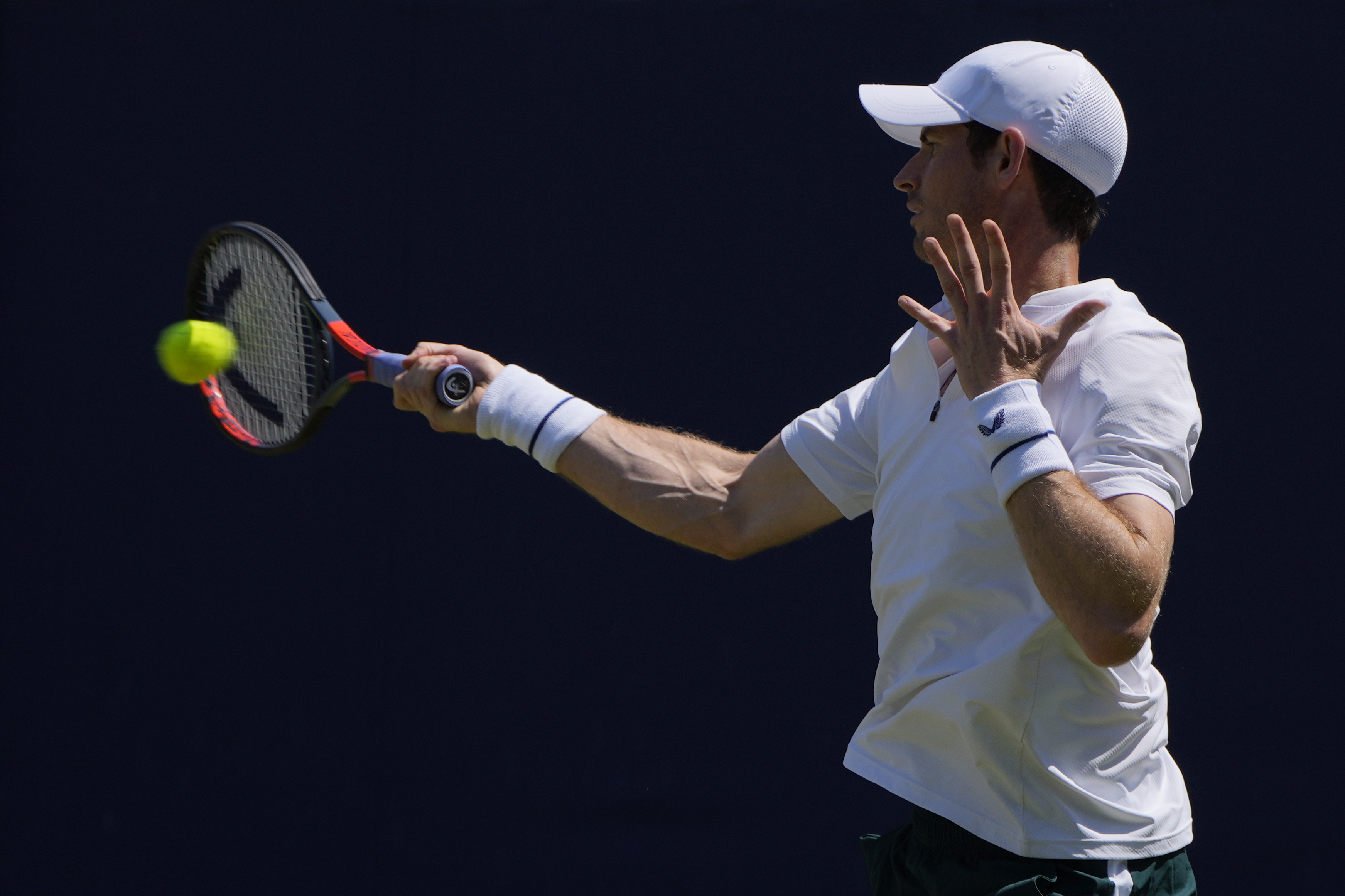 Andy Murray practices at the club in West London on MondayCredit: AP

Murray, who has been more active on social media these days, felt “jealous” about the standard on display in a “brutal” French Open semi-final between Novak Djokovic and Rafa Nadal last Friday.

The former world No.1 would not be drawn on who is the Greatest of All Time as Djokovic won Slam No.19 and edged within one major of Roger Federer and Rafa Nadal.

There are those who would argue Murray, now with a metal hip implant, simply cannot match those titans in the defining moments like he used to. Unsurprisingly, born competitor Murray disagrees entirely.

“It’s difficult to replace, you know, being out there and competing on a tennis court and playing sport at the highest level.

“I want to keep playing as long as I can. I know that I can still compete with the best players in the world.

“I’ve been doing it consistently in practice over these last sort of six to seven months. Certainly on the grass I don’t see why not. 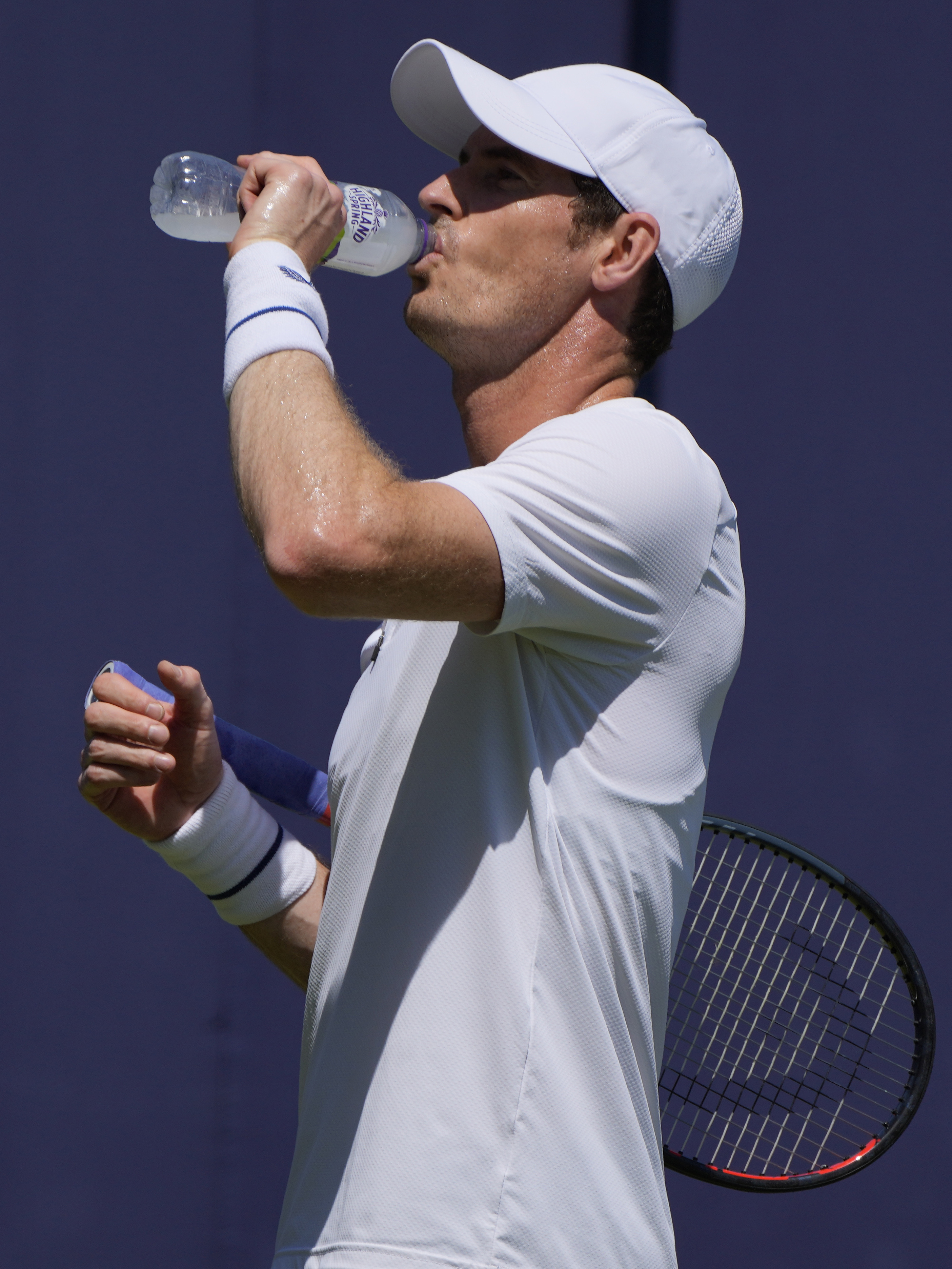 Andy Murray is unsure how his body will react this grass court seasonCredit: AP

“I have practiced with lots of them. Like my level is still good.

“It’s just I need my body to hold up, and it’s been extremely frustrating for me with all the different issues.

“I know I can still play high-level tennis. I’m convinced of that. But if the body is not right, I’m not able to do that.

“I don’t know exactly what everyone is expecting of me. Judging by what you can see on social media, a lot of people don’t think I can play and compete at this level anymore.

“So I don’t know what the expectations should be. My hope and my goals are to be physically fit.”

The same question marks hang over Federer, who turns 40 in August, with many people thinking Wimbledon this month could be his swansong appearance.

“He’s extremely well respected in the world of sport and not just because of the amount he’s won, the way he’s gone about things and played the game.

“I hope he keeps playing for as long as he can. I just don’t quite understand, because I have experienced it myself, why people want to always ask those questions about when someone is going to finish.

“He’ll do it when he’s ready. I wish everyone would sort of like encourage him to keep going and keep playing as long as he can, as long as his body can do it. Because we’ll miss him when it’s over.”