TIRED Andy Murray suffered his worst EVER Wimbledon loss as he failed to make it third time lucky under the Centre Court roof.

There had already been two heroics under the London Lights this week in his first singles Wimbledon activity for four years.

Andy Murray was unable to repeat his heroics on Wednesday evening against Oscar OtteCredit: EPA 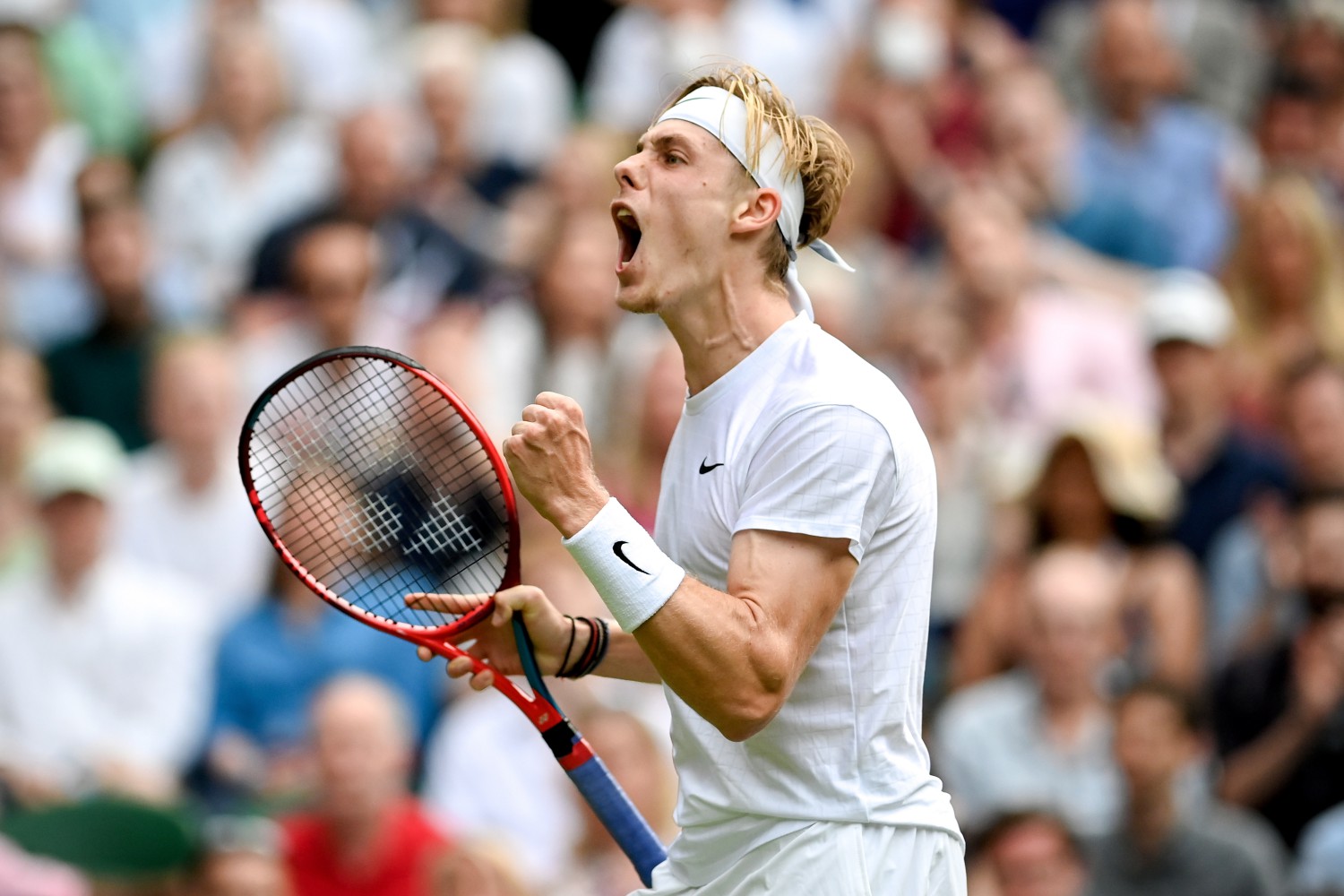 But Murray, 34, was unable to drag himself into the second week – and arrange an emotional date with Spanish adversary Roberto Bautista Agut in round four.

Canadian assassin Denis Shapovalov ruined the fairytale story with a comprehensive 6-4 6-2 6-2 victory that showed a gulf in class between the pair.

The eight games Murray won in three sets are the FEWEST he has managed in a Wimbledon clash in his career, eclipsing the previous worst of nine games in the 2008 and 2014 exits.

While Murray should be proud and take comfort from his comeback displays, this was the first real test of his game and the No.10 seed showed there is still work to do in the Scottish camp.

It was 7pm when Murray and Shapovalov finally emerged, rackets in hand and were ready for combat.

Given that Murray’s previous two matches had gone four and five sets and accumulated seven hours of playing time, there were genuine concerns this could be yet another late night, full of spills, thrills and madcap entertainment.

The drama started immediately as Murray slipped over TWICE within the space of two games.

Embarrassingly, the first time was right in front of the Royal Box in the opening point. Then it happened in the second game as the former world No.1 crashed flat on his bum. A change of shoes was required – plus an obligatory moan to the umpire.

Clearly Murray’s eyesight was not in question, saving a first break point with a brilliant HawkEye call that showed his shot was IN by millimetres.

The problem was that unlike previous opponents Nikoloz Basilashvili and Oscar Otte, Shapovalov is one serious contender, a different grade of maple syrup to the those journeymen.

Even though Murray had three break points to level up at 5-5 despite being 5-1 down, Shapovalov survived the fightback and took the early lead.

In the second set, Murray avoided a potential first Wimbledon bagel for 16 years but could not stop the rolling momentum of his opponent. 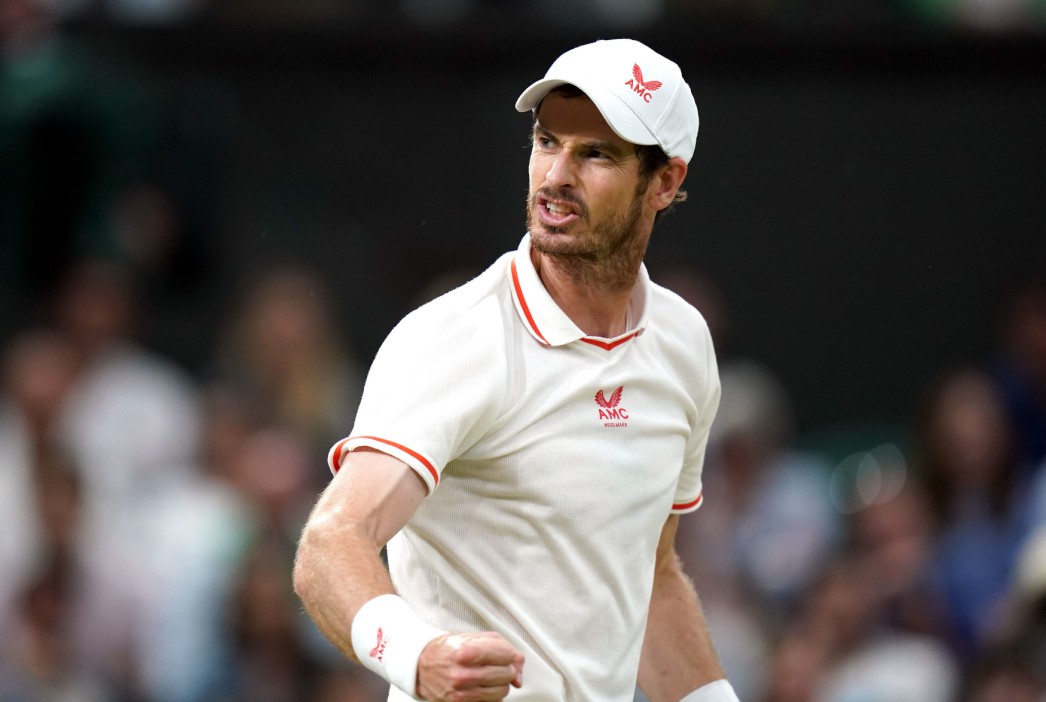 Almost levelling the first set 5-5 after trailing 5-1 was the closest Murray came to a fightbackCredit: PA

As the roof closed, memories of his past performances came flooding back but Shapovalov proved to be too strong and closed out the match comfortably.

Shapovalov, 22, is in the fourth round here for the first time and now plays Agut, the man who famously beat Murray in a five-set thriller in Melbourne in January 2019.

And after defeating Murray Shapovalov said: “This is a dream come true for me.

“I put a lot of hard work into every practice so maybe I can play on Centre Court and to play a legend like Andy.

“What he is doing nobody has ever done. He is an inspiration to many people, including me.

“I am trying to soak in everything before I leave. It is amazing to be on this court. I don’t think I can play any better than that.

“I told Andy at the net that he is my hero. Achievements aside, what he has been able to do in this sport, with an injury like this, to play this tennis, move the way he does; I said in the second match it was like watching vintage Andy.

“The first set was super intense and I had to give it my all. After that I maintained the level and he dropped a bit.

“It is incredible what he has done to make the third round. He is starting back up and will be amazing to see what he can do.”

For Murray, now is a time to pack the bags, rest up and reflect on what has been a fabulous and memorable time.

Plenty to ponder about his game and form as he prepares for the Tokyo Olympics and draconian set of protocols.