EVEN by Andy Murray’s extraordinary Houdini standards, this was something special.

At 2-1 sets down, the bags were essentially packed and he was all set to check out of the London quarantine hotel. 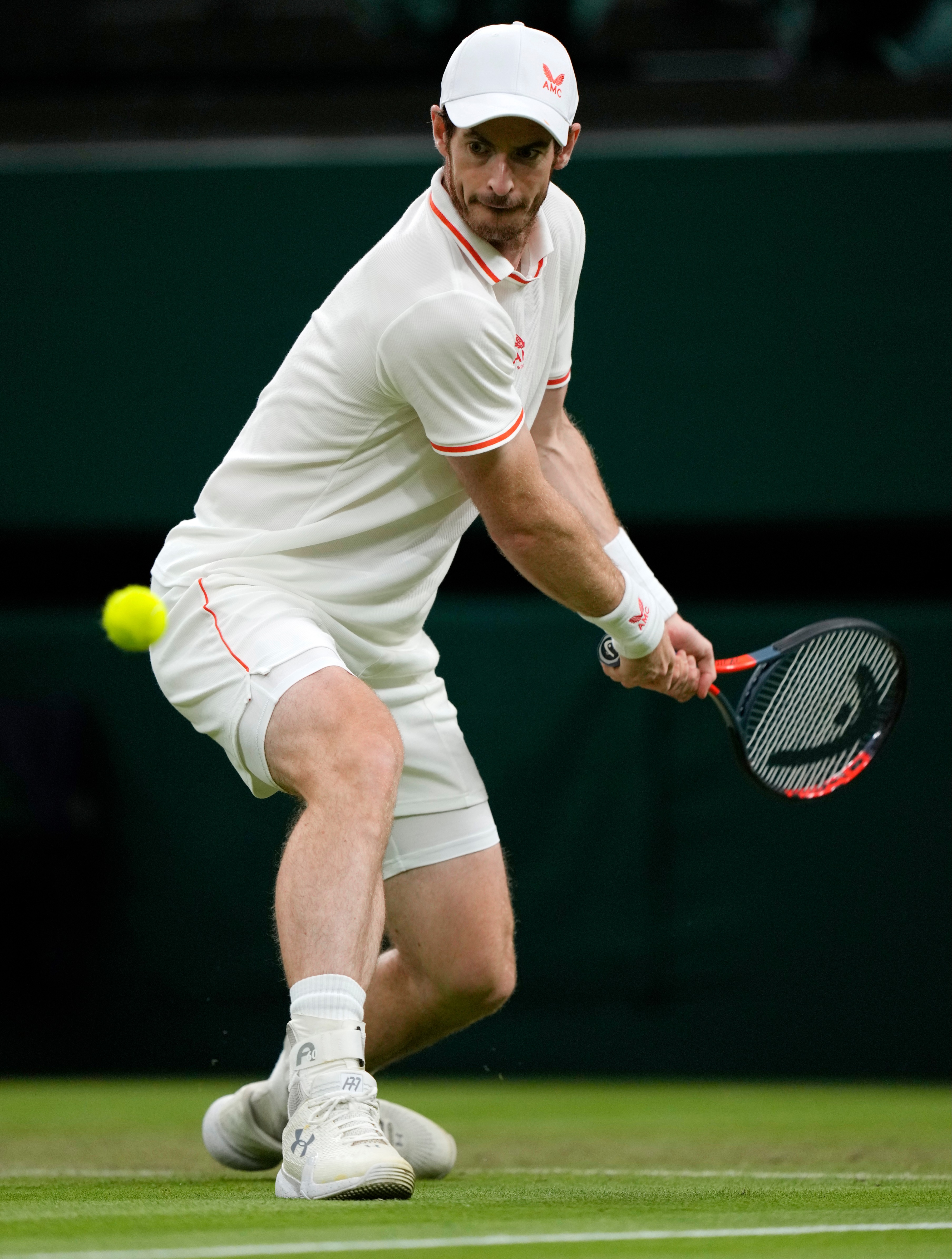 His CV was about to have an unwanted admission – his earliest EVER exit from the Wimbledon Championships.

He had even become the latest victim to slip on the greasy Wimbledon lawns and appeared to hurt his troublesome groin as he fell.

Then the Centre Court roof was closed and the Bionic Man of tennis did what he does best, put the British public through the wringer and produce one more miracle.

Never before had he lost at a Slam to someone ranked outside of the world’s top 100.

Never before in his long, distinguished career had Murray lost in either the first or second rounds of the Wimbledon singles.

But in typical Murray fashion, he turned this match round magnificently to knock out stubborn German Oscar Otte 6-3 4-6 4-6 6-4 6-2.

It is the first time in four years that he had won back-to-back matches at a Slam and perhaps the end is not yet in sight.

This will have taken much out of him physically, emotionally and mentally but with a day’s rest, and provided he sleeps well, he should fancy his chances of progressing. 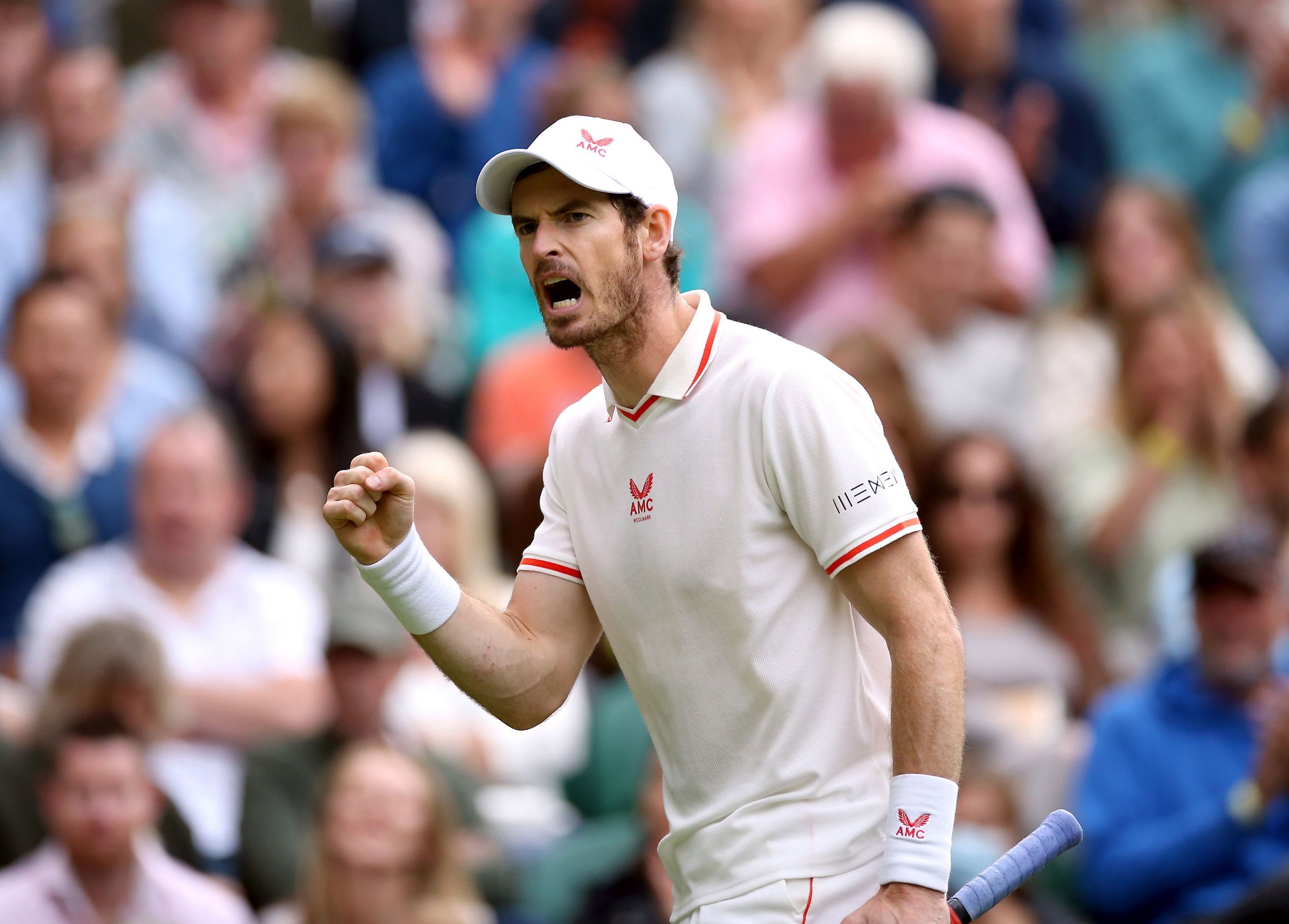 The Brit icon put his fans through another rollercoasterCredit: PA 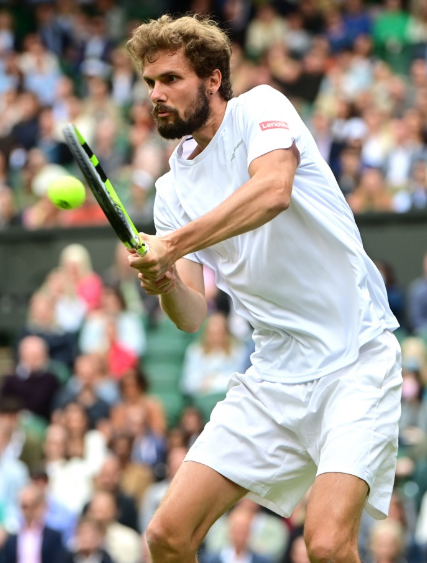 Oscar Otte battled back into it after losing the first set

Murray said: “I enjoyed the end. The middle part not so much.

“What an atmosphere to play in. The whole crowd was amazing but there were a few guys in there who were getting it fired up.

“I needed everyone’s help tonight. They did a great job. I played some great shots to finish it but it was a tough match.

“During the break, I had to do something differently, I started going for my shots more, I had been negative, because of the lack of matches in the important moments.

“I didn’t make the right decisions. But I played the right way in the last few sets. There are bits in the middle I’d like to change.

“I am tired, I fell over a couple of times, on these slick courts. Considering everything I feel alright, the hip feels good.

“I get a rest day tomorrow and hopefully come out on Friday and play in another atmosphere like this and perform well.”

Otte, 27, who has a family connection to ex-England cricketer Mark Benson, is ranked 151st in the world and had only won FOUR matches on Tour prior to this week. 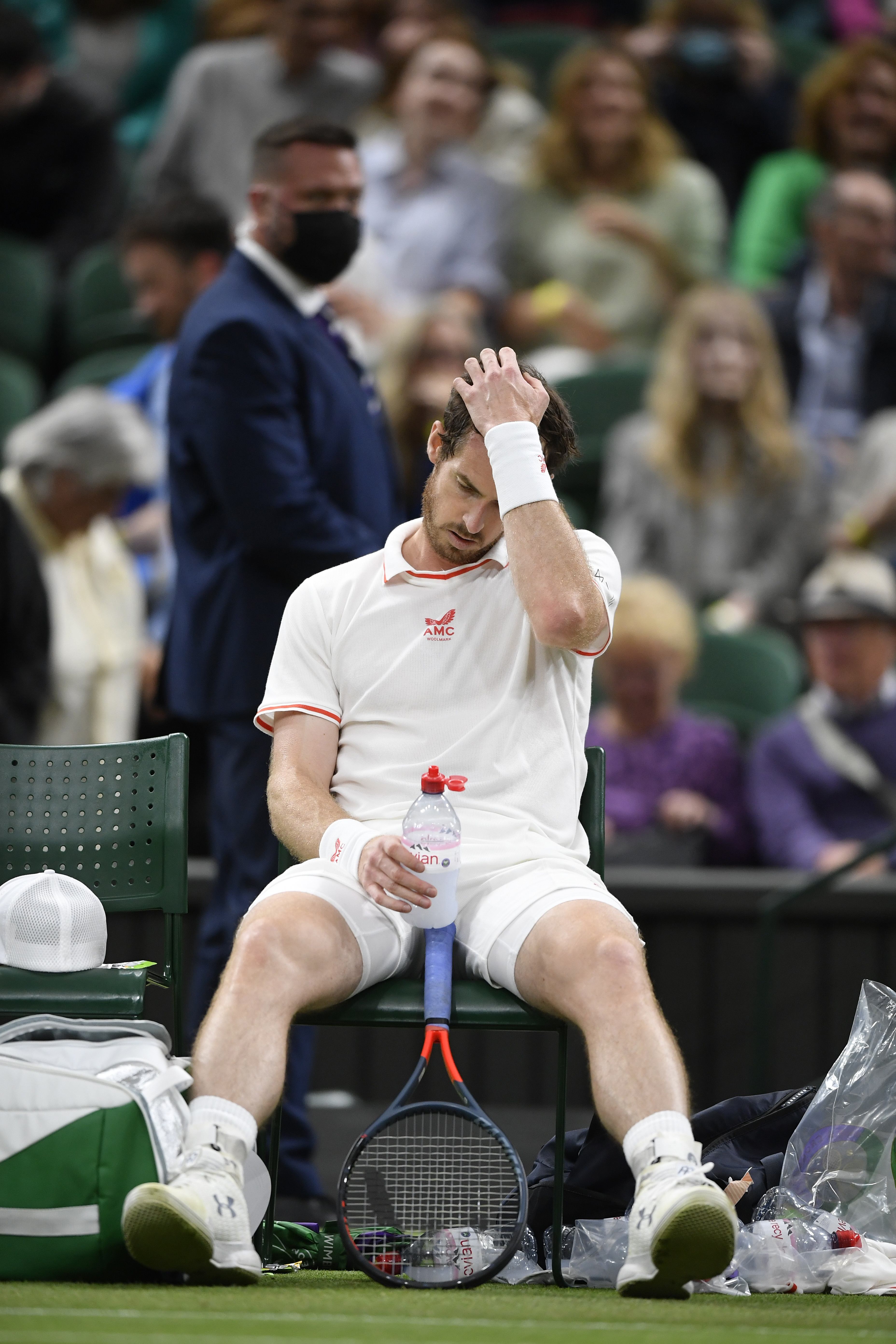 Andy Murray felt the strain before reviving to win another five-set epicCredit: Reuters

Though he lost the first set to Murray in 38 minutes, the Cologne battler excelled himself as he came from 3-1 down to prevail in the second set, benefiting from Murray’s lapses in concentration.

Before Otte won the third set, Murray started screaming to himself ‘Belter, Belter, Belter’ – yes, your guess is as good as mine.

Even by his bizarre standards of tennis Tourette’s, this was a unique outburst but presumably it was a substitute for a much naughtier word before the watershed.

Murray would have been forgiven for swearing his head off shortly afterwards when he became the latest ace to tumble on the slippery Wimbledon lawns.

Centre Court fans were all in shock as Murray’s right foot gave way in the second game of the fourth set and he screamed out in pain.

The 34-year-old, who has a metal hip implant, initially got up clutching a groin which had troubled him in recent weeks.

The time spent backstage while the roof was being shut proved to be a decisive moment in this clash.

The delay, albeit just for 15 minutes, gave Murray time to rest and he came out a renewed man: delivering a range of wonderful shots, reminding us what a true talent he is, slapping himself in encouragement.

Otte, so inexperienced at this level, saw his service level and confidence drop considerably and he was dispatched in the fifth-set decider just 35 minutes before closing time.

Those loyal souls that stayed on Henman Hill to watch in the darkness were rewarded handsomely.

Next up on Friday is the younger Canadian southpaw Denis Shapovalov in the Last 32 and when it comes to Murray, anything is possible.

In the end you simply run out of superlatives to describe the man and his performances.

Otte said: “I enjoyed every minute on the court. I left everything out there. I can’t complain.

“The result could have been better. The atmosphere was crazy. It was unreal. I enjoyed it, although they were all cheering for Andy!” 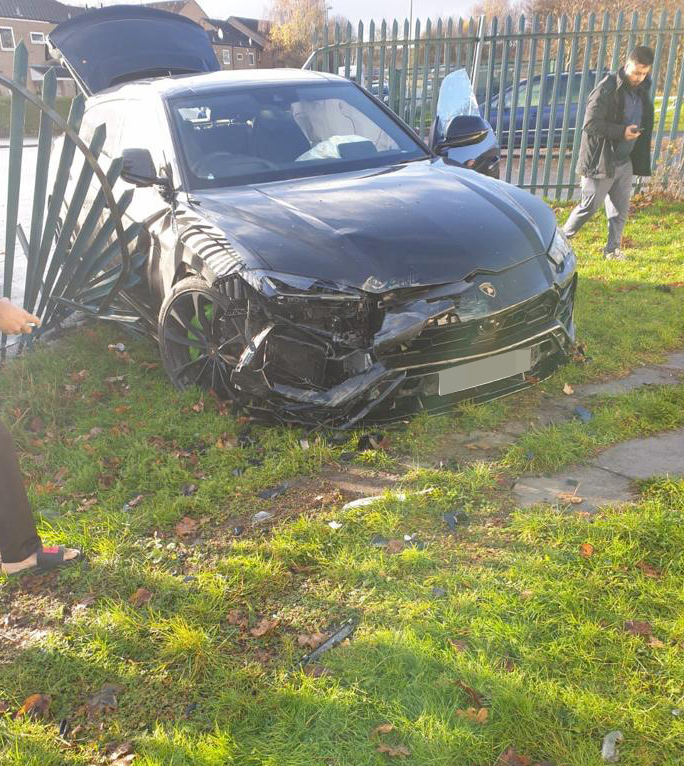