ANDY MURRAY will not play this month’s French Open due to injury.

The Scot made the call to skip the clay-court Slam in Paris after feeling a “bit of discomfort” following practice and doubles competition at the Italian Open in Rome. 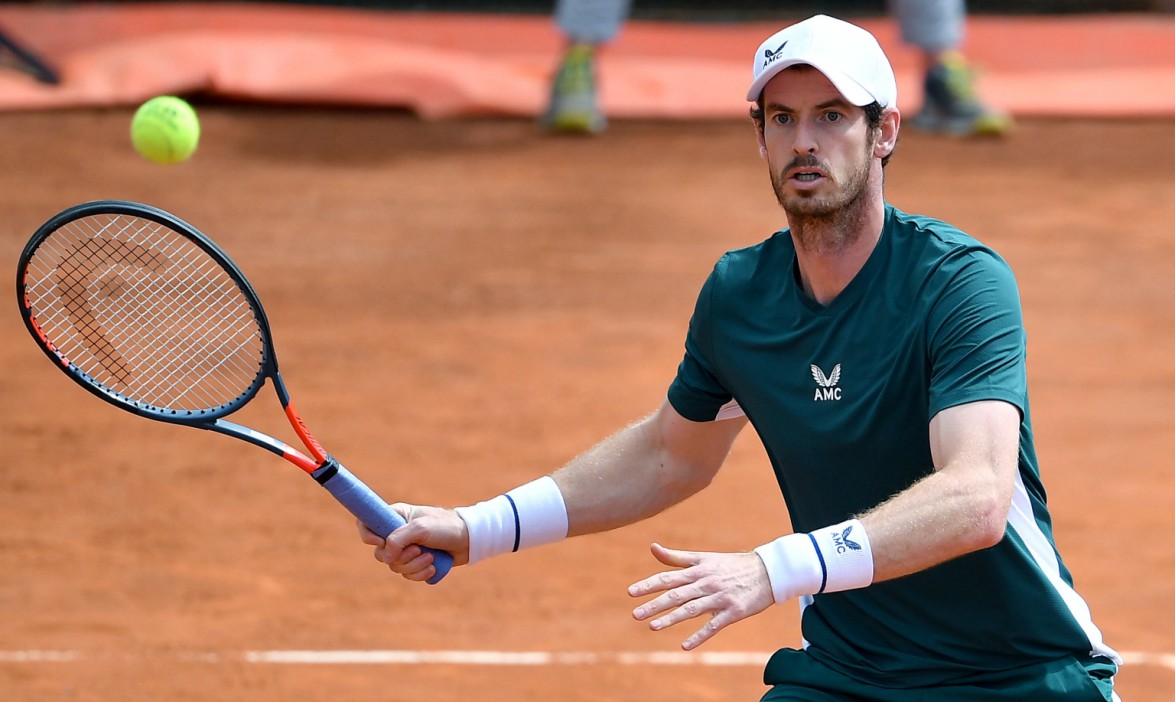 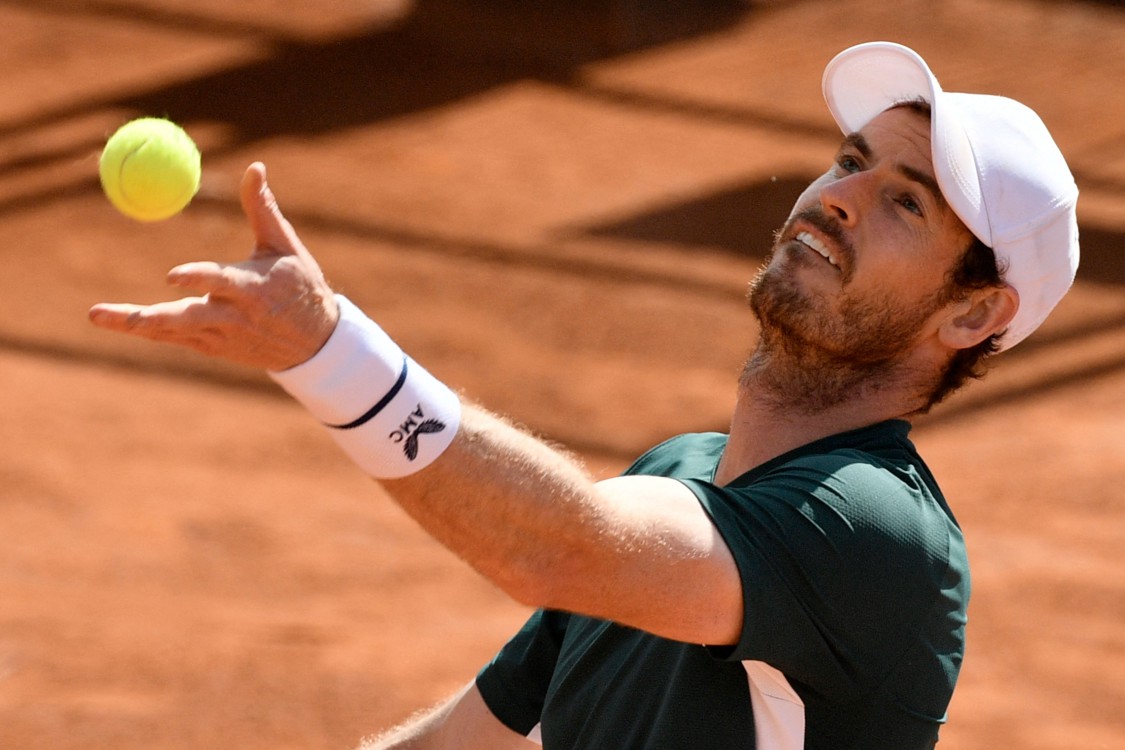 Muzza, who has not played singles action since Rotterdam on March 3 following a groin issue, decided not to jeopardise his Wimbledon return.

He has now travelled back to the UK and will begin preparations and focus for the grass-court season.

World No.123 Murray – who turned 34 on Saturday – will play Queen’s, potentially one further tournament and then the Wimbledon Championship, which start on June 28.

The former world No.1 did not receive a wildcard for this week’s ATP Lyon event and also rejected a chance to play at the Geneva Open.

There had been planned talks this week with French Open bosses about the prospects of obtaining a second successive wildcard.

Yet the lack of one-on-one combat in recent months meant he would have gone to the French capital undercooked and vulnerable to an early exit.

The wildcard he received for the 2020 Roland Garros tournament was criticised by commentators, particularly when he was thrashed by Stan Wawrinka in the first round.

In his 500th match on the favoured surface of clay, the world No.3 brushed aside American Reilly Opelka 6-4 6-4.