ANDY MURRAY is relishing a Centre Court comeback on Monday after admitting previous Wimbledon experiences had left him anxious and stressed.

Muzza has carried the weight of the nation’s tennis hopes on his broad shoulders for about 15 years but has rewarded the British public with two amazing triumphs – in 2013 and 2016.

Andy Murray is delighted to be back at Wimbledon this year and raring to goCredit: Reuters 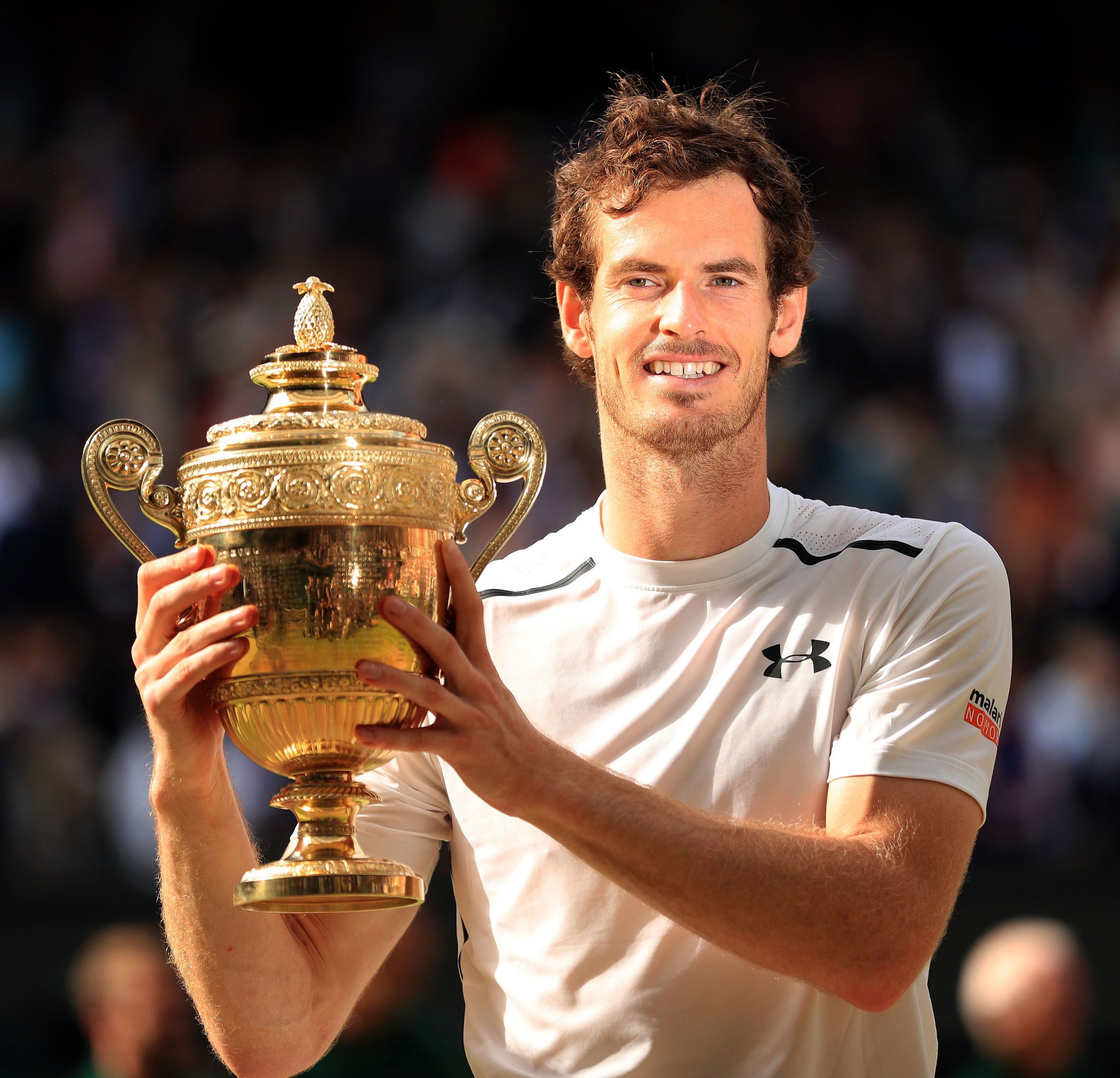 Murray won the Wimbledon singles crown in 2013 and 2016Credit: PA

The Scot will play on Wimbledon’s premier court when he returns after a four-year singles absence against Georgian No24 seed Nikoloz Basilashvili.

Yet he was in a reflective and candid mood today ahead of the Covid-hit Wimbledon, revealing that he had not always enjoyed the opportunity to play on the best tennis arena in the world.

Murray, 34, said: “Playing tennis is deep-rooted. It’s been something that I’ve done my whole life. So, letting go of that obviously would be a difficult thing to do.

“I also miss being on Centre Court. I miss the pressure of that. That’s something I’m looking forward to feeling that again.

“Like six, seven years ago, I didn’t fear that pressure but it was something that I stressed quite a lot about that.

“Whereas actually when I reflect on the last few years and stuff, it’s actually something I’ve really missed, playing in front of a big crowd on Centre Court.

“There have been times in my career where I’ve been anxious about that.

“Whereas right now, I’m looking forward to feeling that pressure. I’m not anxious about going out there to perform. I just want to go do it.

“I’m delighted that I can be back competing here again. I know it’s not normal this year. But it feels somewhat normal now.

“To me anyway, it feels like we’re getting closer to more normality. I’m happy about that.”

World No28 Basilashvili, 29, is a controversial character on the men’s Tour and he denies allegations he attacked his former wife in front of their son in May 2020.

Asked about his opponent, Murray reiterated calls for the ATP to implement more robust domestic violence policies if serious accusations are made.

He said: “For me there should be protocols and a process in place when allegations like this are made, which I don’t know exactly what those processes are.

“From what I’ve heard, they’re not great.

“That’s something that the ATP, the governing bodies, the ITF, the slams should be looking to implement in my opinion.”

Andy looked good. You can see how comfortable he is on the grass.

In a blast from the past, Murray practised on Friday at Wimbledon with old foe Roger Federer – the pair have a combined age of 73!

Swiss maestro Federer will play France’s Adrian Mannarino in the first round, his first appearance since squandering two match points in that epic 2019 final against Novak Djokovic.

Just six weeks off a landmark 40th birthday, Federer was pleased with the level and intensity showed by Murray – and backed him to go far this fortnight.

Federer, the world No8, said: “It was very nice sharing the court again with Andy.

“We were trying to think when the last time was when we shared a practice court together.

“I thought Andy looked good. You can see how comfortable he is on the grass.

“Clearly it’s just practice, we’re trying things. But I hope he can go deep here, have a nice run. Same for me.

“I think we always back our chances on this surface. But it was great spending time on the court again with Andy. It’s nice to see him out there.” 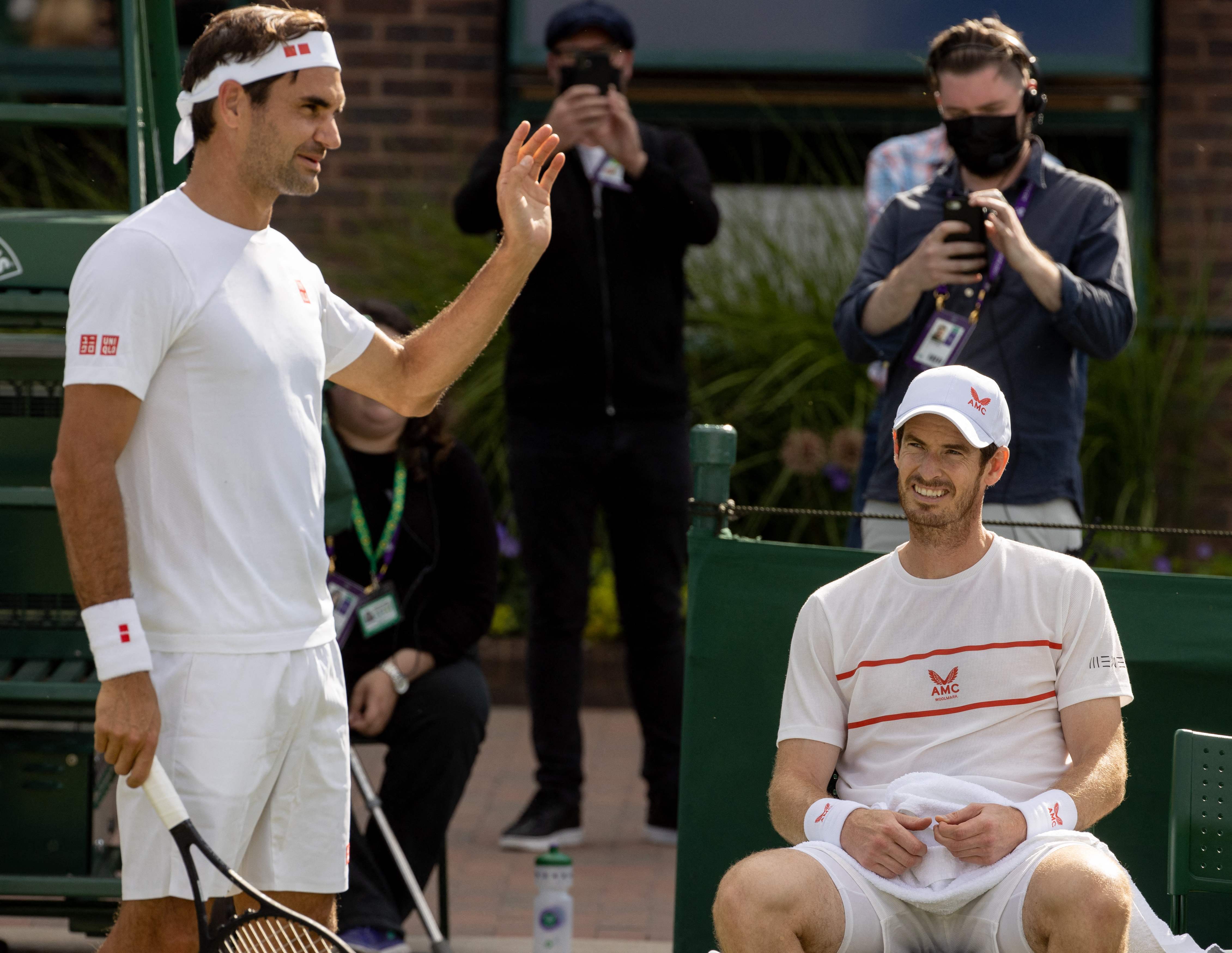 Murray enjoyed a hit with Roger Federer as the veteran pairing warmed up for the grass-court slamCredit: AFP 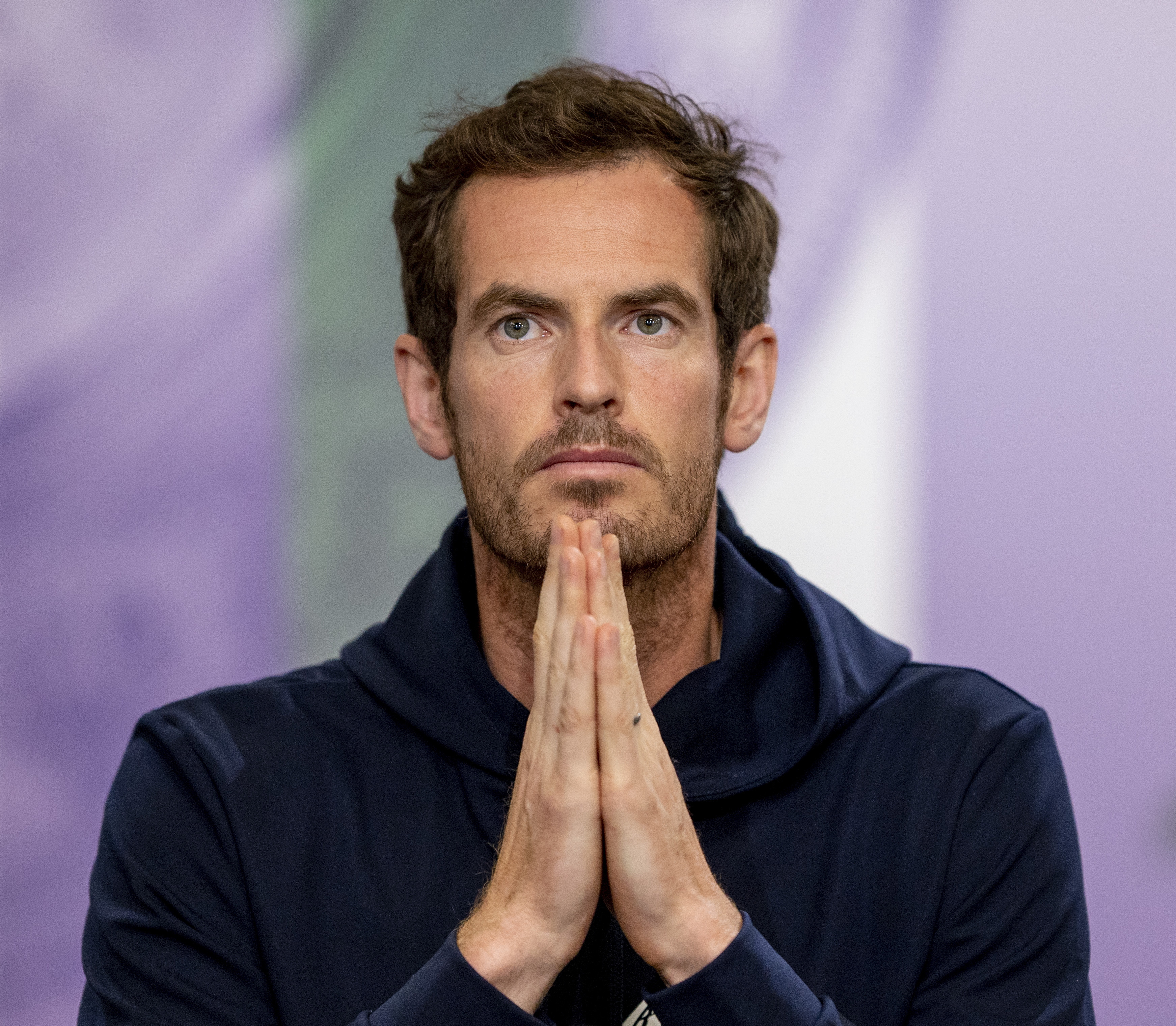 The Scot begins his campaign with a tough test against No24 seed Nikoloz BasilashviliCredit: EPA