THROUGHOUT his career and beyond, Andriy Shevchenko has had an eye for more than just football.

Upon his ill-fated arrival at Chelsea in 2006, he was dubbed “The Assassin” and rightly so.

Andriy Shevchenko has made himself a Ukrainian national treasureCredit: EPA

The 175 goals in 322 games during eight years in two spells at AC Milan will tell you that.

But just as he was absorbed by goals and success on the pitch, off it the Ukrainian kept busy too.

Fashion became a huge part of his life. He met his American model wife Kristen Pazik in 2002 at a Giorgio Armani party, and has since regularly modelled for the designer tycoon, as well as opening two branches with him.

Days after retiring, like compatriot and ex-boxer Vitali Klitschko, he ventured into politics as he stood for election to represent the Ukrainian Social Democratic Party.

His love for golf is well known, he owns a house near Wentworth and is often seen playing a few rounds with old Blues pals John Terry and Gianfranco Zola.

Even during his time at Milan — where he won the Champions League in 2003 and Ballon d’Or the following year — he formed lasting relationships that attracted media attention.

Controversial ex-Milan owner and former Italian Prime Minister Silvio Berlusconi is the godfather to his first-born son and the pair remain in close contact.

The same can be said for Chelsea owner Roman Abramovich, with Shevchenko’s move to West London helped by the fact his wife Kristen was pals with Roman’s now ex-wife Irina. 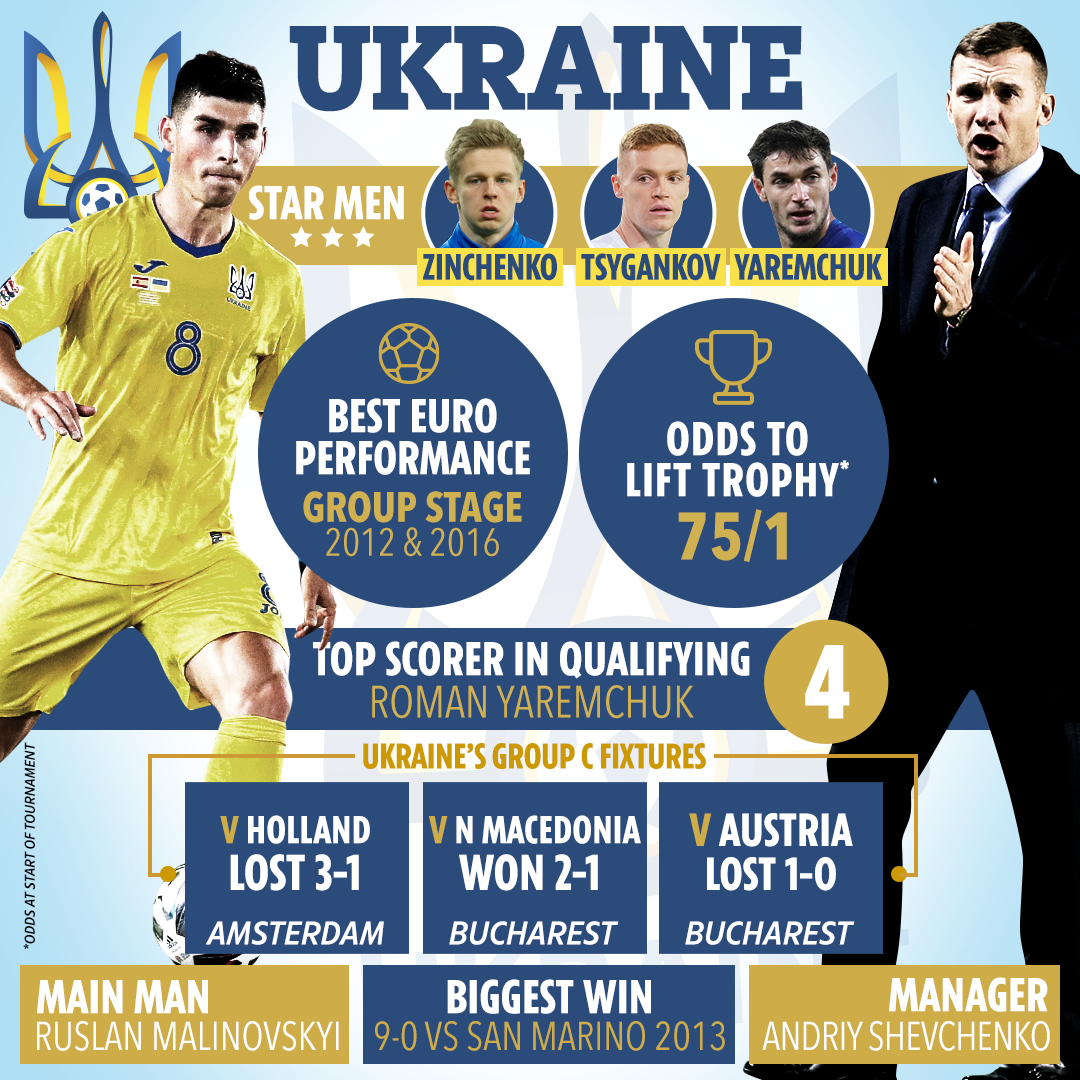 That unlikely Russian-Ukrainian bond still exists to this day as Shevchenko was sat with Abramovich in the stands to watch Chelsea win the Champions League in Porto.

But for all his connections and hobbies, there was always an inner yearning to push those things aside and return his full focus back to football.

In particular, football back home, where he is revered as a god. A national hero. An icon.

That happened after becoming boss of Ukraine in 2016 in his first managerial stint.

In a way, he has returned to his roots, away from the glitz and the glamour and the golf.

And now, ahead of an historic first-ever Euros quarter-final against England, Shevchenko’s focus is clearer than ever.

First and foremost, the 44-year-old — six years younger than Three Lions boss Gareth Southgate –— is a motivator and an inspirational leader.

Having scored their first ever Euros goal in 2012 and leading them to a World Cup quarter-final in 2006 as captain, Ukraine’s greatest ever player is known to be incredibly demanding of his currently overperforming side.

After winning just one game in the group stages at Euro 2020 and scraping through in third place, he told the media they did NOT deserve to qualify and needed to wake up.

They have now and, tactically, Shevchenko is proving to be astute too, switching to a back-three for the first time to beat Sweden 2-1 in the last 16. 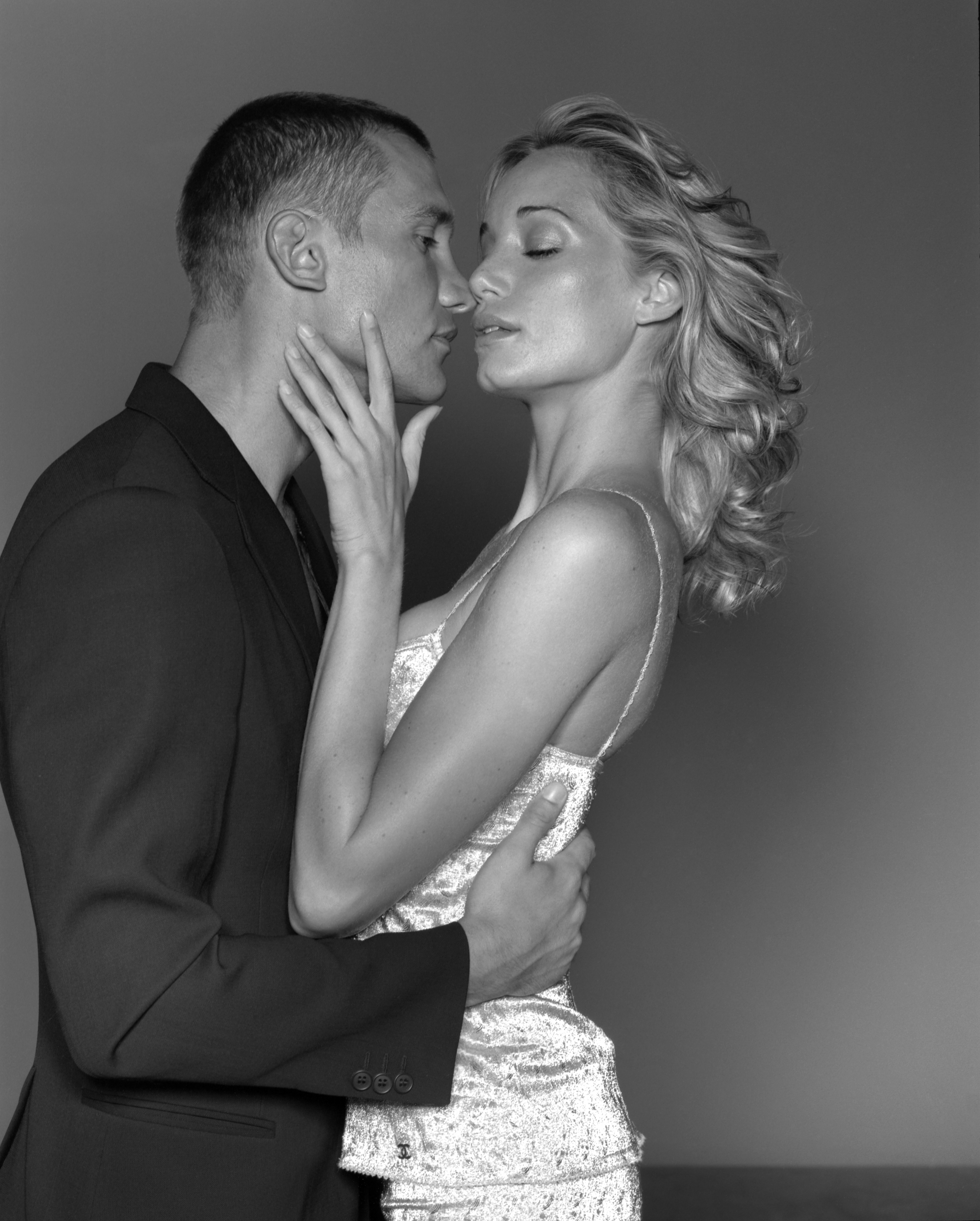 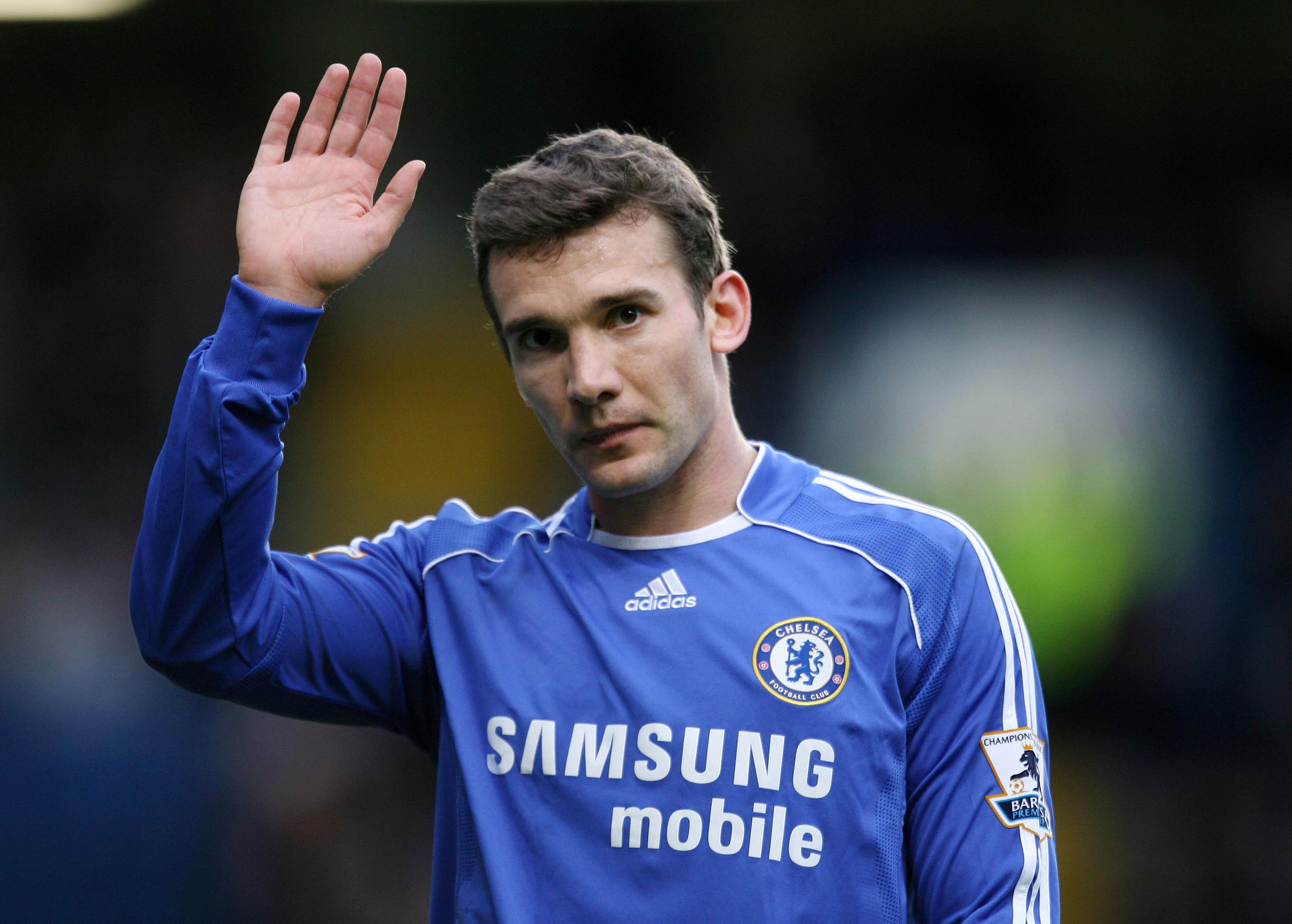 While he accepts England’s superiority, he will ensure Ukraine turn up knowing what they need to do to pull off an incredible upset.

He will never admit it, but his time in England at Chelsea left his ego bruised and reputation shattered.

There were mutterings and rumours over his overly-close relationship with Abramovich, with accusations of being the ‘teacher’s pet’.

Then-boss Jose Mourinho failed to get the Ukrainian superstar firing on all cylinders.

Some even suggest that it was against another English opponent that he first showed signs of losing his golden touch a few months before joining Chelsea.

Shevchenko was part of the infamous Milan side that blew a 3-0 half-time lead to Liverpool in the 2005 Champions League final.

He had the chance to win it in extra time but was denied by a wonder save from Jerzy Dudek, although many claim it was an unforgivable miss.

And in the penalty shootout, his miss handed the Reds the crown, as he headed to West London with his tail between his legs.

But despite his Stamford Bridge flop from 2006 to 2009, Shevchenko is fond of London, and has lived there for the past 13 years with his children all attending English schools. 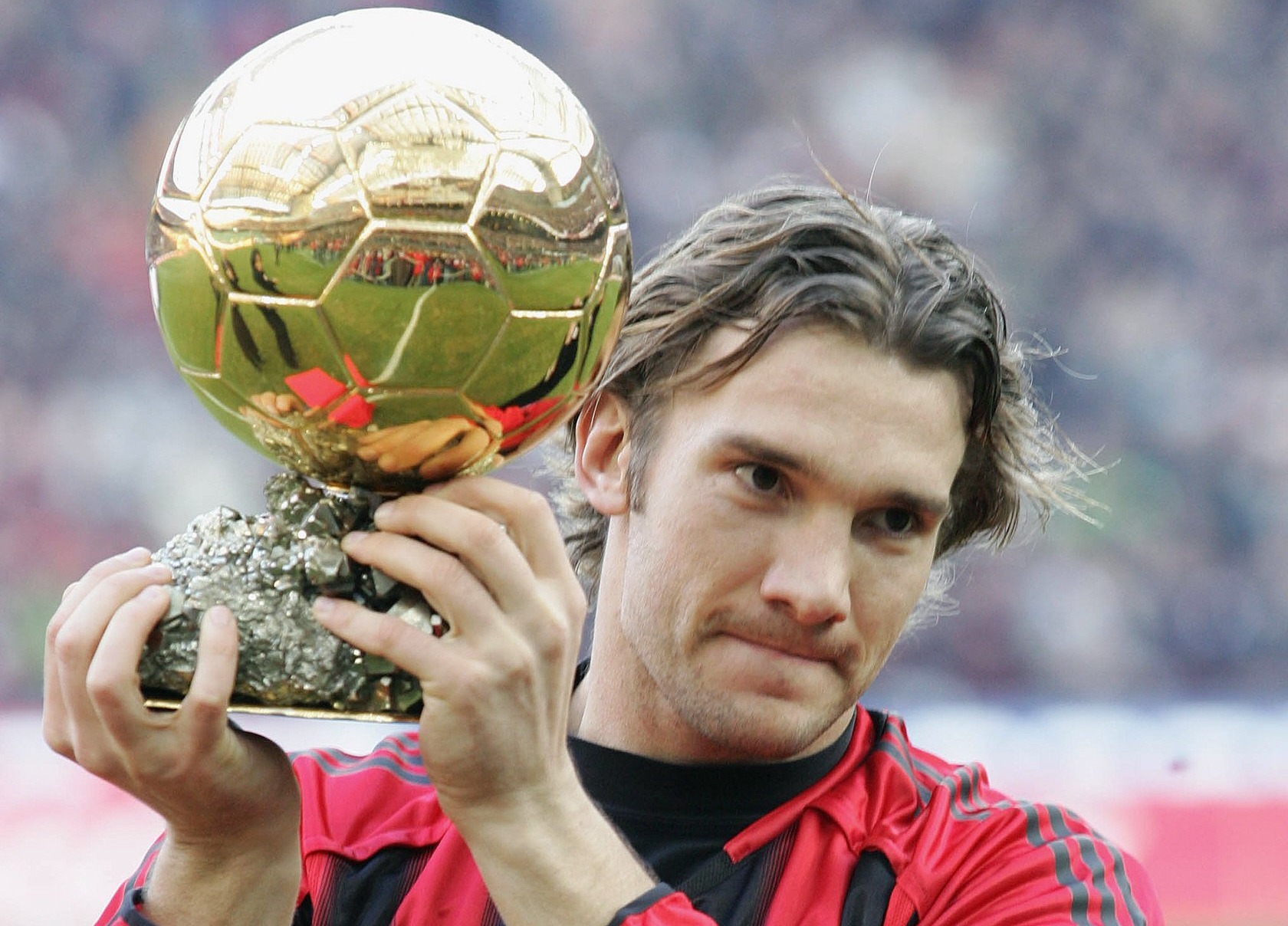 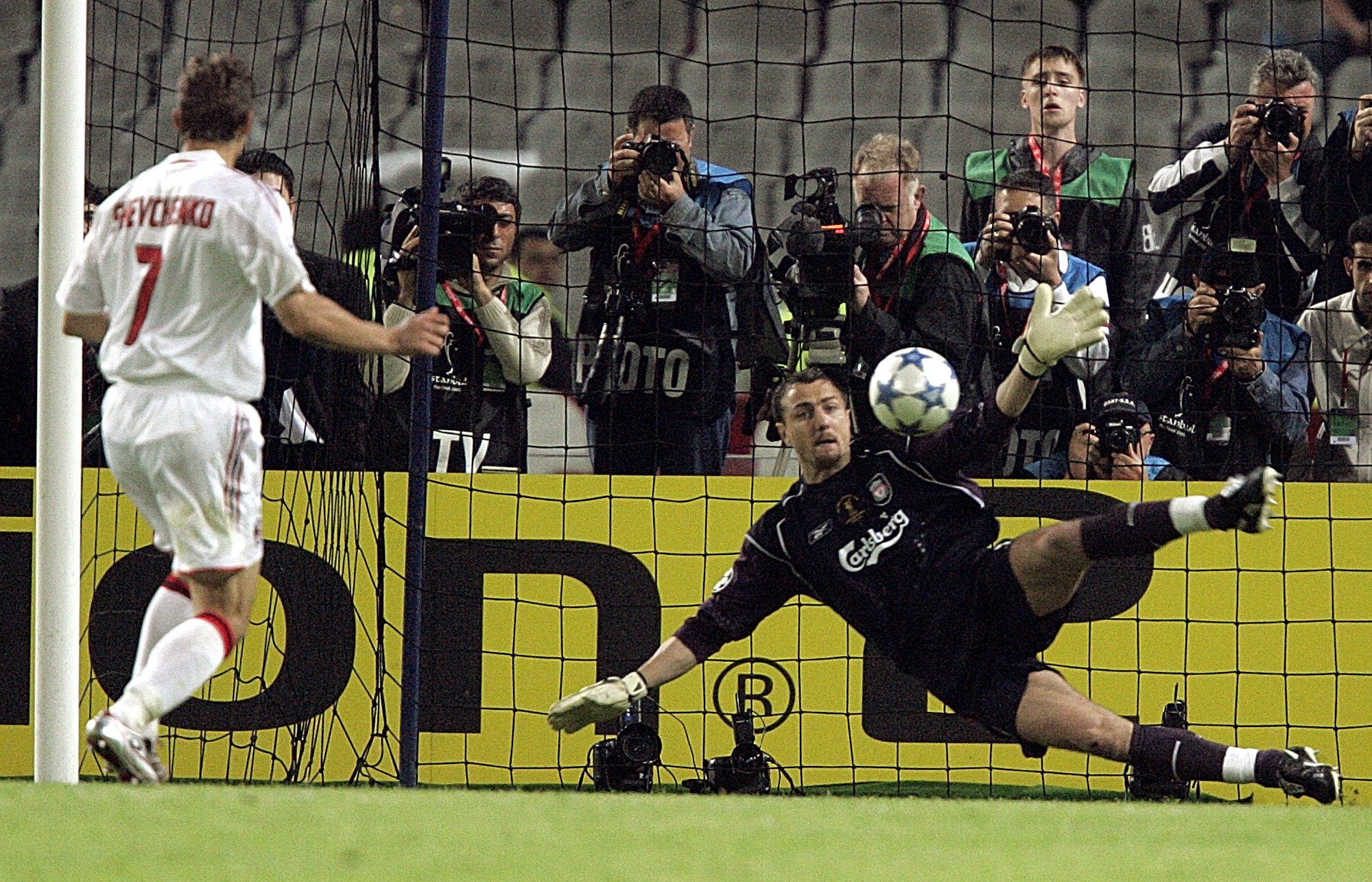 But he missed against Liverpool in the 2005 Champions League final shootoutCredit: AP:Associated Press

One of his sons Kristian, 14, is in the Chelsea youth academy, and could one day play for England through his residency status.

Yet any warmth towards England will be put to one side on Saturday in Rome’s footballing colosseum.

Italy is where his greatest triumphs as a player took place. As a manager, he is eyeing yet another.