FORMER Crystal Palace star Andrejs Rubins has tragically passed away at the age of just 43.

The left-sided midfielder is best known for his stunning goal against Liverpool in the first leg of their 2000/01 League Cup semi-final.

Rubins spent three years at Palace after moving from Latvian side Skonto in 2020Credit: Rex 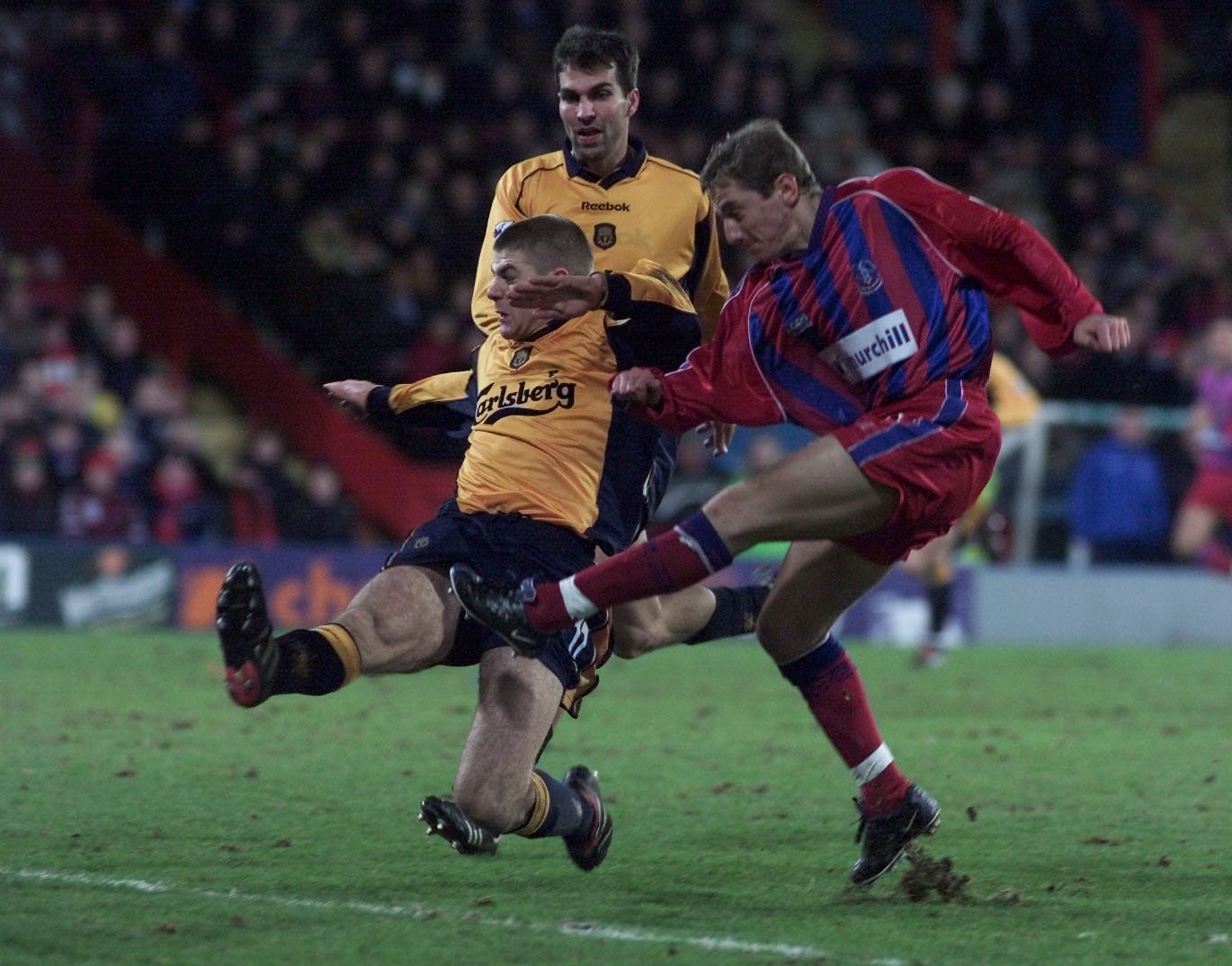 He is known for this goal against Liverpool in the 2001 League Cup semi-final first legCredit: News Group Newspapers Ltd

Andrejs Rubins, scorer of the brilliant opening goal for Palace against Liverpool in the League Cup back in 2001, has sadly and unexpectedly passed away.

Awful news. He was just 43. Our thoughts are with his friends and family. ❤️💙pic.twitter.com/m1c9BUqQCZ

He also represented the Latvian national team an impressive 117 times – the second highest tally in his country’s history.

At club level, he also played for the likes of Spartak Moscow and Qarabag.

No cause of death was given following the announcement.

A statement from Palace read: “Crystal Palace Football Club were deeply saddened to learn that former player Andrejs Rubins has passed away aged 43.

“Rubins represented the club 37 times between 2000-2002, and is best known among supporters for his memorable goal against Liverpool in the 2000/01 League Cup.

“His other goal in club colours was equally remarkable, launching in from 30 yards against Leicester City – also in the League Cup. The strike helped Palace reach the competition’s semi-finals.

“Rubins began his career in his native Latvia but first broke-through with Östers IF in Sweden. He joined Palace in 2000 from Skonto F.C, and left for Spartak Moscow in December 2002.

“The midfielder then continued his career in Europe and Azerbaijan before retiring with a hip injury in 2013.

“Internationally, Rubins is considered one of the greatest Latvian players ever, representing his country 117 times – the second most in history – over 13 years.

“The thoughts of everyone associated with Crystal Palace are with Andrejs’ loved ones at this truly sad time.”

Former Palace star Clinton Morrison was among those to pay tribute to Rubins after his death was confirmed.

He said: “Such sad news. Played with Rubins – good player and a brilliant person.

“Thoughts and prayers go out to his family.” 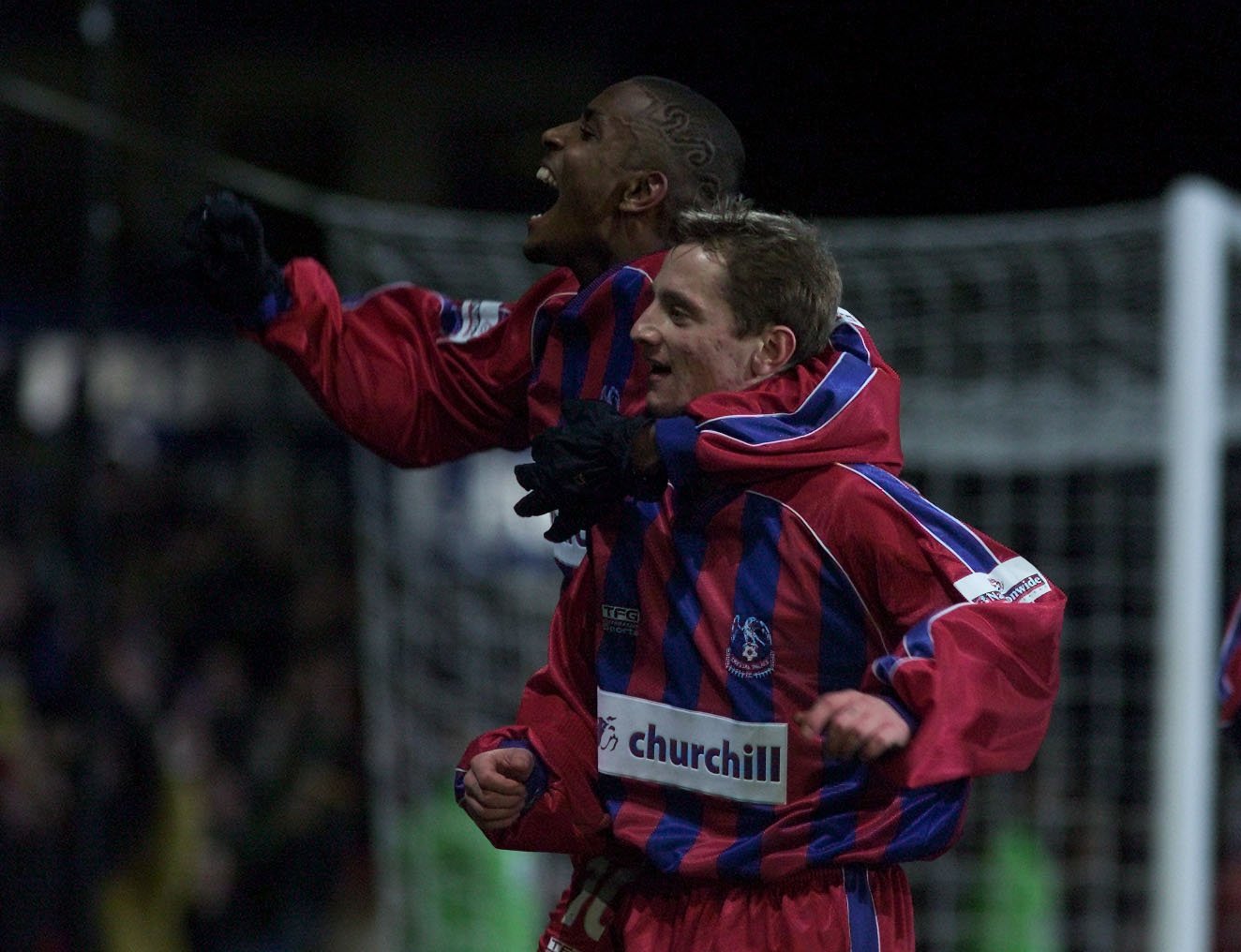