MTK Football will be run by long-standing agent Danny Vincent. 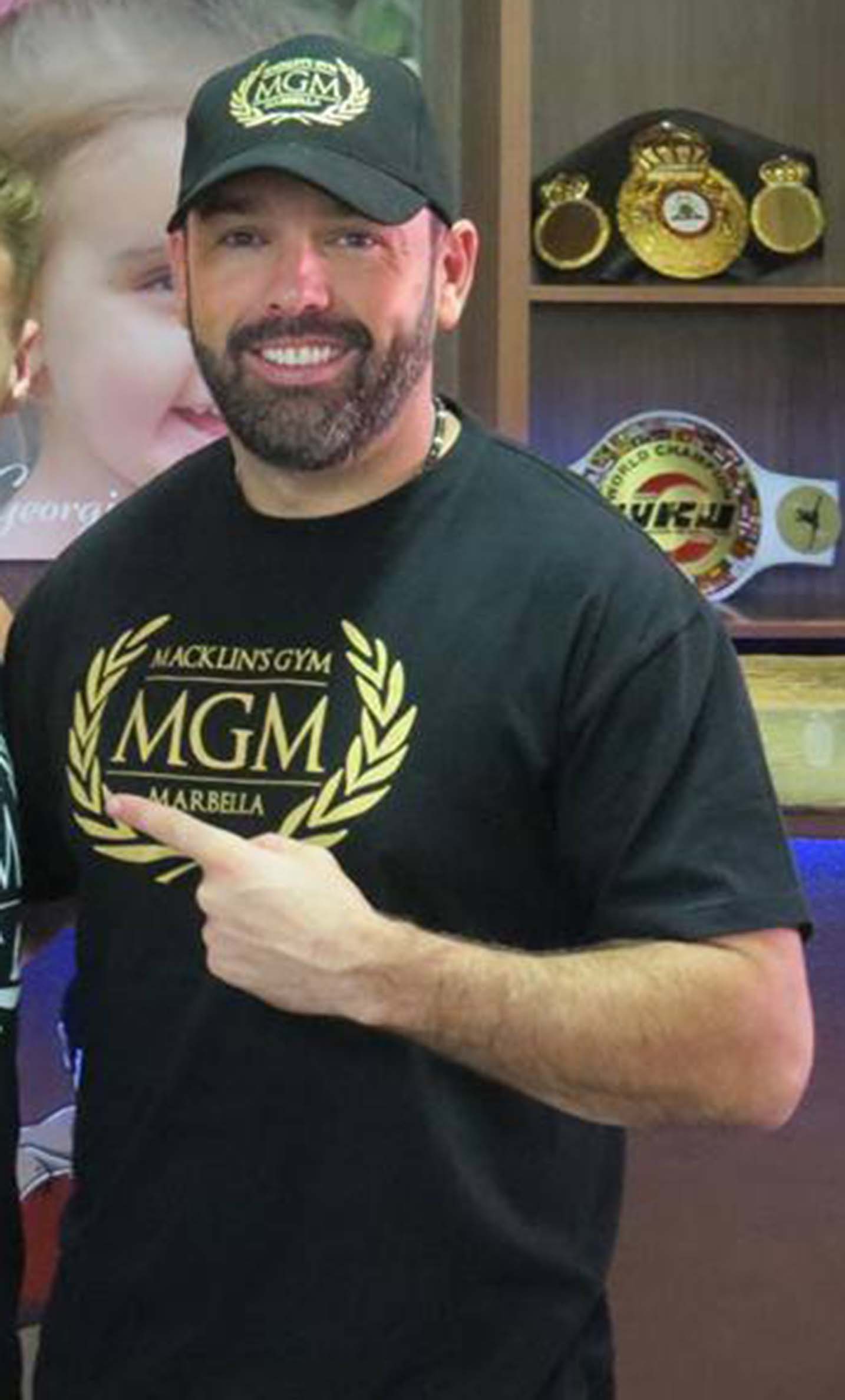 But it is the Kinahan link that may make the move controversial and possibly cause potential issues for the FA.

Kinahan, publicly thanked by Tyson Fury for helping him back to the top of the boxing world, has been accused by Irish police and media and the BBC Panorama as a drug kingpin and organised crime boss in his native Dublin.

The 43-year-old Kinahan, now based in Dubai, has denied the claims, telling talkSPORT last month: “There is no evidence or proof against me.

“I have said repeatedly: I have no criminal record anywhere in the world.”

MTK Football says it will “look to ensure that athletes are given the best career opportunities possible, and making sure they are secure when they eventually hang up their boots”.

Vincent said: “MTK are the biggest and best in the world when it comes to day to day management of elite fighters.

“Myself and my team are thrilled to have struck up this partnership and believe our passion and knowledge will help replicate that into the world of football. 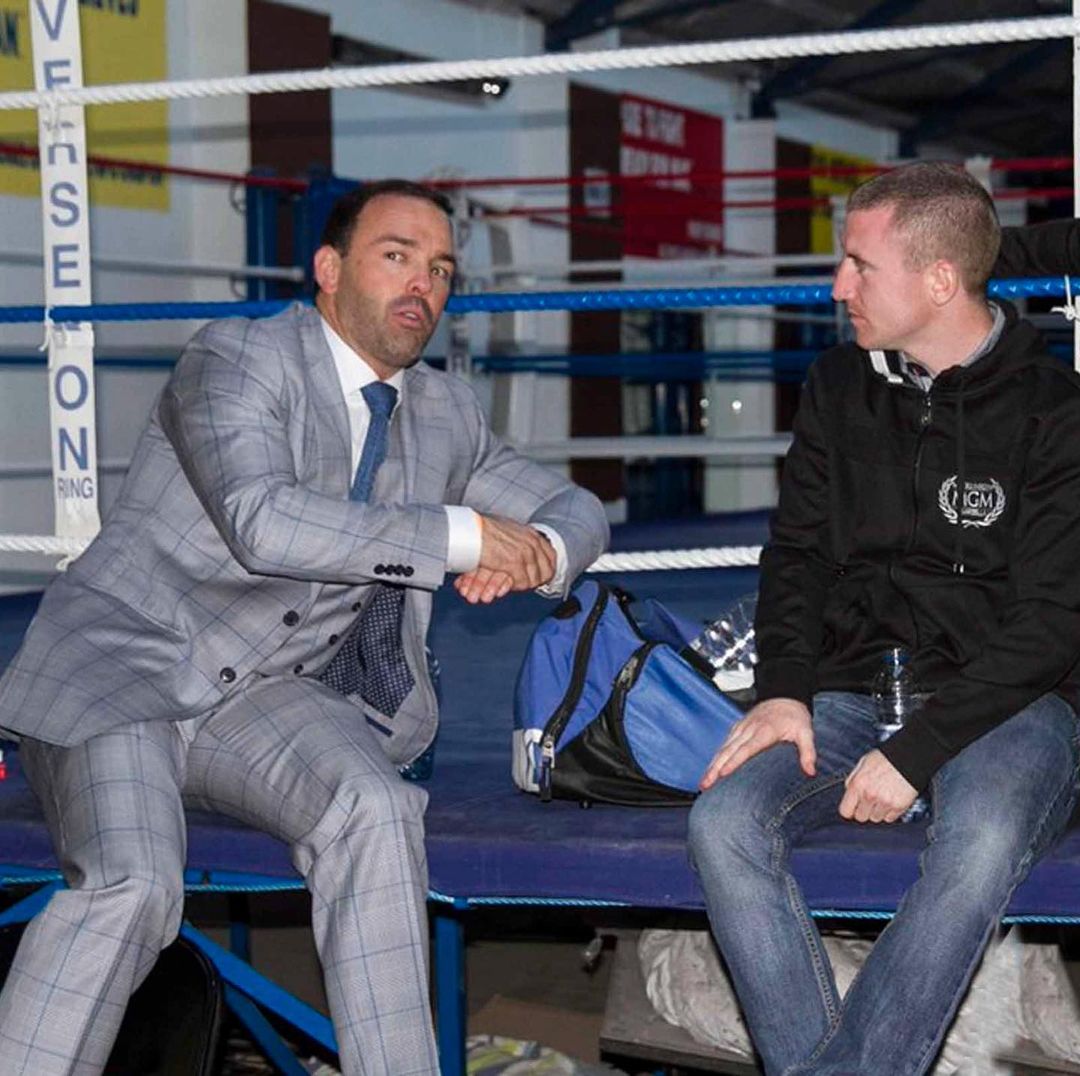 “Our priority, as always, is to look after the footballers on and off the pitch, and we’ll continue to do this.”

Kinahan is a controversial figure in his native Ireland and the eldest son of alleged drugs kingpin, Christy “Dapper Don” Kinahan.

He helped to co-found MGM in 2012, a boxing promotion company which has since been rebranded to MTK Global.