ALLAN Saint-Maximin has praised Sergio Reguilon on social media for his quick thinking in Sunday’s clash between Newcastle and Tottenham.

Reguilon spotted a fan on the ground in distress and alerted referee Andre Marriner – who called for a defibrillator to be rushed to the scene.

Reguilon was quick to act after spotting a Newcastle fan lying on the groundCredit: Getty 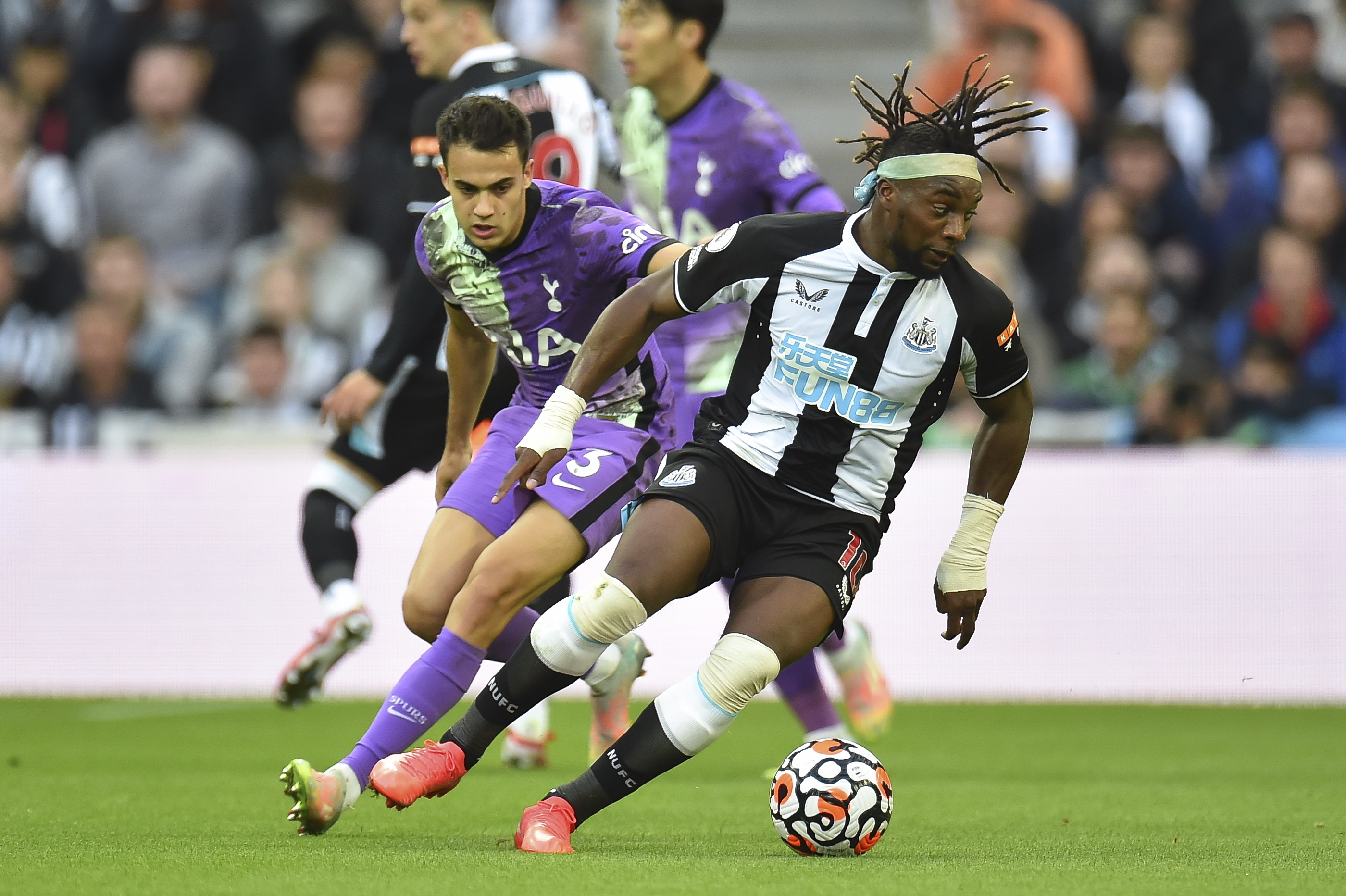 Fortunately the fan was stabilised and taken to hospital, where he was reported as ‘stable and responsive’ on Sunday evening.

And after the game, the Spurs left-back tweeted: “Football is not the most important. Get well soon.”

To which Newcastle star Saint-Maximin replied: “Yesterday we were opponents but above all we were human beings, thank you for what you did brother.”

A man claiming to be the sun of the fan who suffered the cardiac rest has claimed his father has ‘no memory’ of being at St James’ Park.

Reguilon was awarded joint man of the match with Eric Dier, who ran to the sideline to make sure a defibrillator was taken to the fan.

The Spanish left-back spoke to Sky Sports about the incident, saying: “We heard the fans screaming.

“I saw one guy lying down. I was very nervous. I went to the referee and said, ‘We have to stop, we cannot play like this’.

“Now, I think he is OK? That is more important than anything.”

Luckily there was a doctor in the crowd who hurried to the scene to give the fan CPR, and he was given a standing ovation upon returning to his seat.

Dr Tom Pritchard was sat 30 rows away in the Gallowgate end and has spoken about his efforts to help save the fan.

The junior doctor from University Hospital of North Tees told BBC Breakfast: “It’s something you see at work fairly often, but I haven’t really had this outside of the hospital before.

“There was an elderly gentleman laid out on the seats in cardiac arrest, and CPR ongoing.

“Luckily, St Johns were fairly quick, got the pads on quickly. Took over CPR.

“Another friend, Matty, who sits next to me came over as well, and we gave the guy a shock through the defibrillator.

“He was quite fortunate, as well, as very quickly an intensive care doctor arrived, a cardiologist arrived, and we were able to bring him back again.” 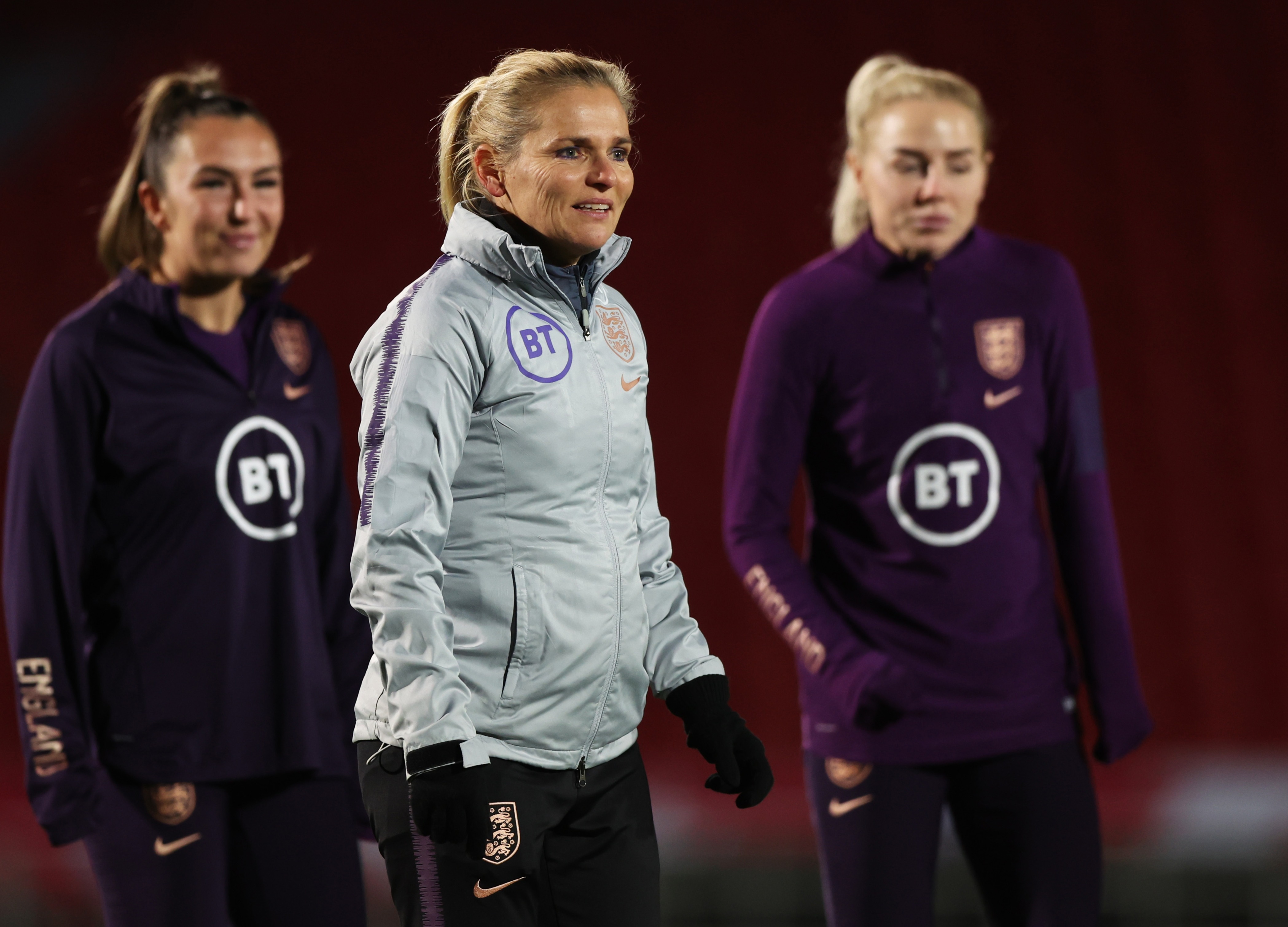