ARSENAL striker Alexandre Lacazette has been urged to apologise to the club by Gabriel Agbonlahor for claiming he is in talks to join other clubs.

The 30-year-old looks set to depart the Emirates in the summer with his contract to expire at the end of the season.

Alexandre Lacazette recently revealed he is speaking to other clubs over a summer transferCredit: Rex

Lacazette has been Arsenal‘s main man up top for the majority of this season following Pierre-Emerick Aubameyang’s fallout with Mikel Arteta and subsequent departure.

And while his build-up play and work-rate has been praised by fans, he has mustered up just four top-flight goals this term – with two of those strikes coming from the penalty spot.

The last time the Frenchman has found the back of the net in open play came in the 3-0 win against Southampton on December 11.

Despite his lack of threat, and in the middle of Arsenal’s three-game losing streak, the player opened up on his future in North London.

He announced that he is in discussions with a number of clubs about a transfer – including former employers Lyon.

Lacazette also stressed his desire to play in the Champions League having never appeared in the competition since making the move to England in 2017.

His honest admission has infuriated ex-Aston Villa ace Agbonlahor, who believes he should say sorry to Arsenal.

“If he wants to play Champions League football the only team he’ll be playing it at is Partizan Belgrade or Panathinaikos.

“He won’t be playing it at a big club because he can’t hit a barn door.

“The audacity to say that he wants to play Champions League football when he’s putting in performances that are lacklustre is an insult to Arsenal, to be honest.

“I think he should apologise.

“Maybe he would be playing Champions League football for Arsenal if he could score a goal.”

And with Eddie Nketiah scoring twice in the 4-2 win against Chelsea at Stamford Bridge on Wednesday, Lacazette may find himself on the bench again. 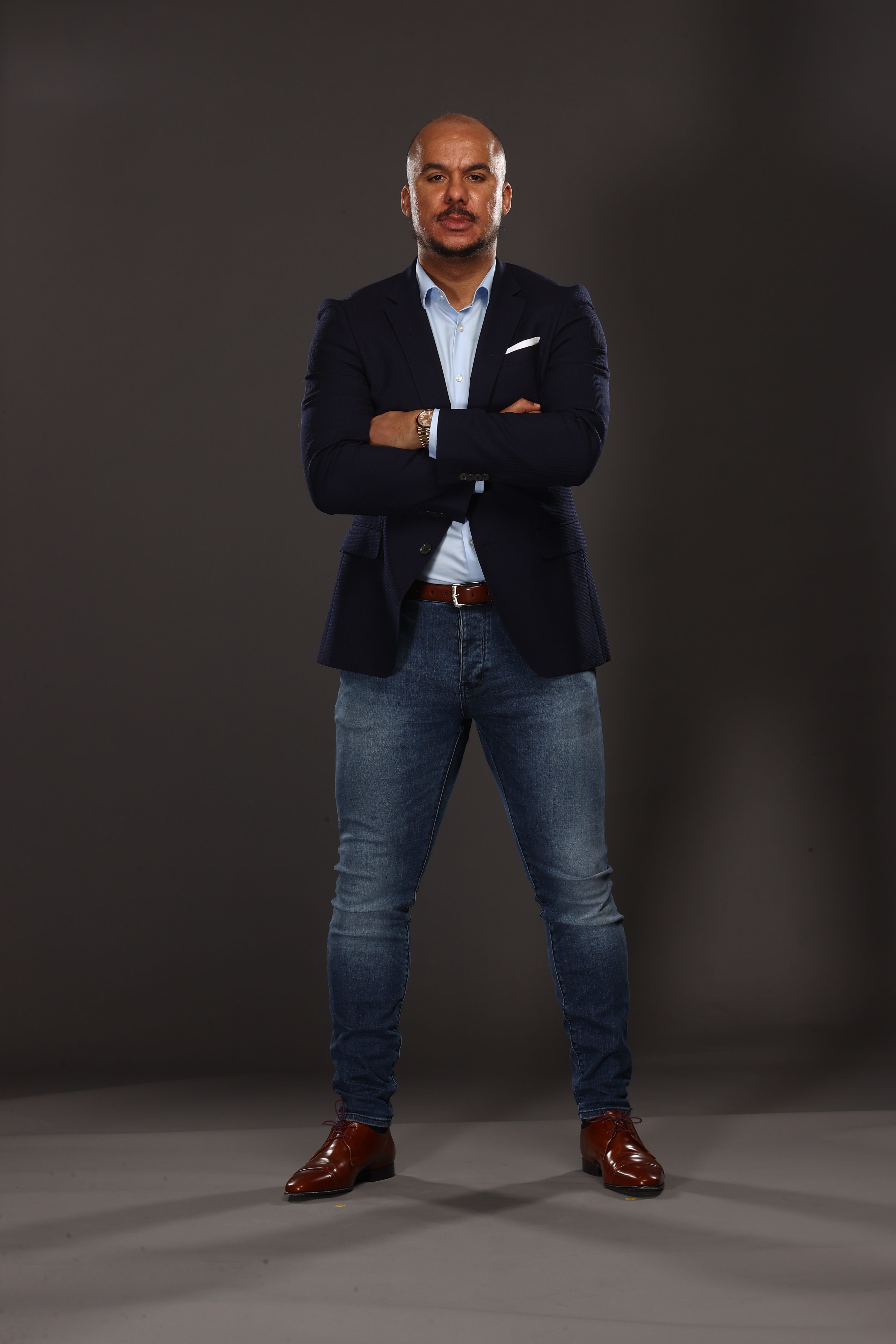 Gabriel Abonlahor believes Lacazette should apologise to Arsenal following his interviewCredit: The Sun