AJAX are the kings of the transfer market, raking in an eye-watering £470MILLION in the last five years.

The Dutch side have produced – or elevated the careers of – the likes of Frenkie de Jong, Matthijs de Ligt, Davinson Sanchez and Hakim Ziyech in recent years. 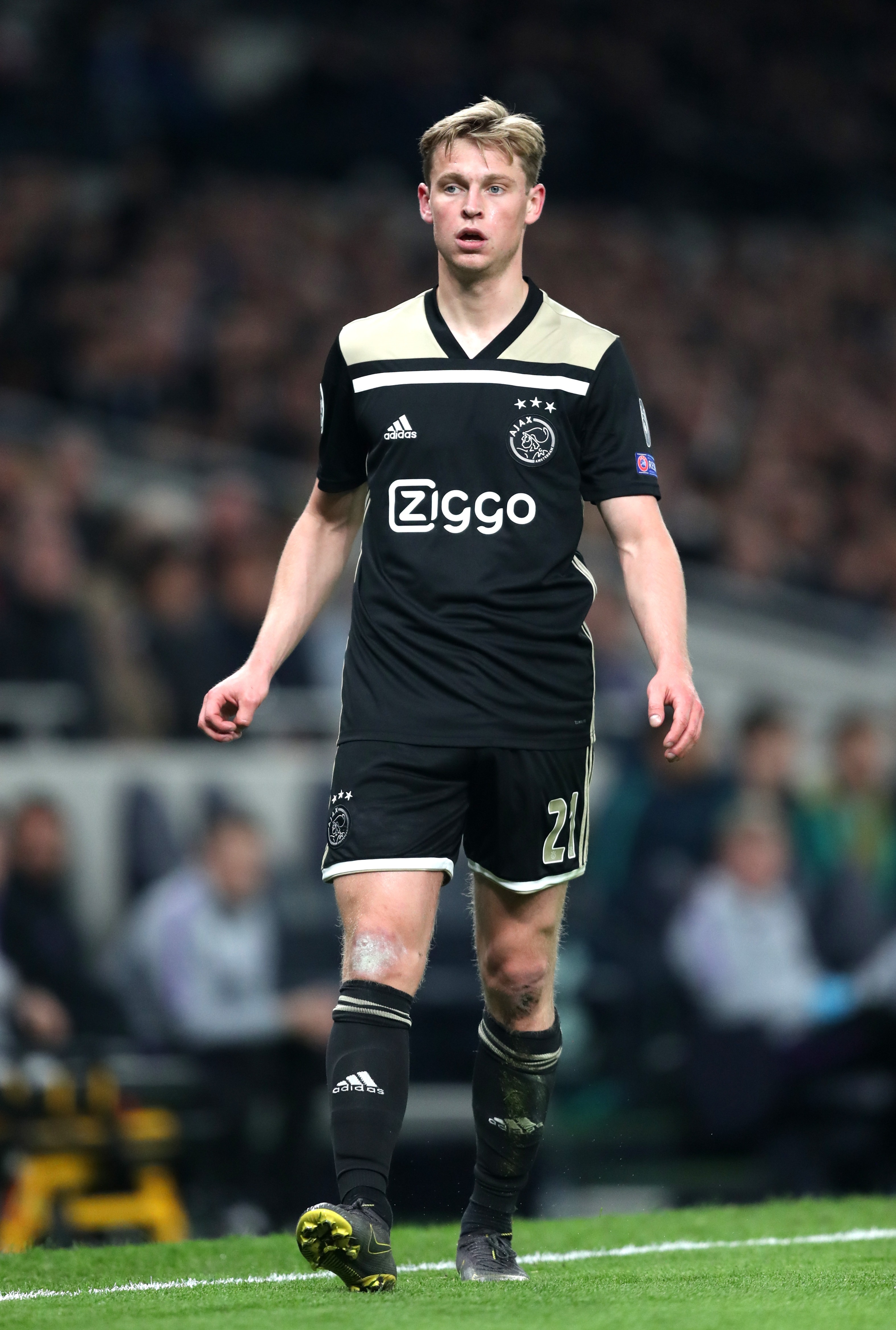 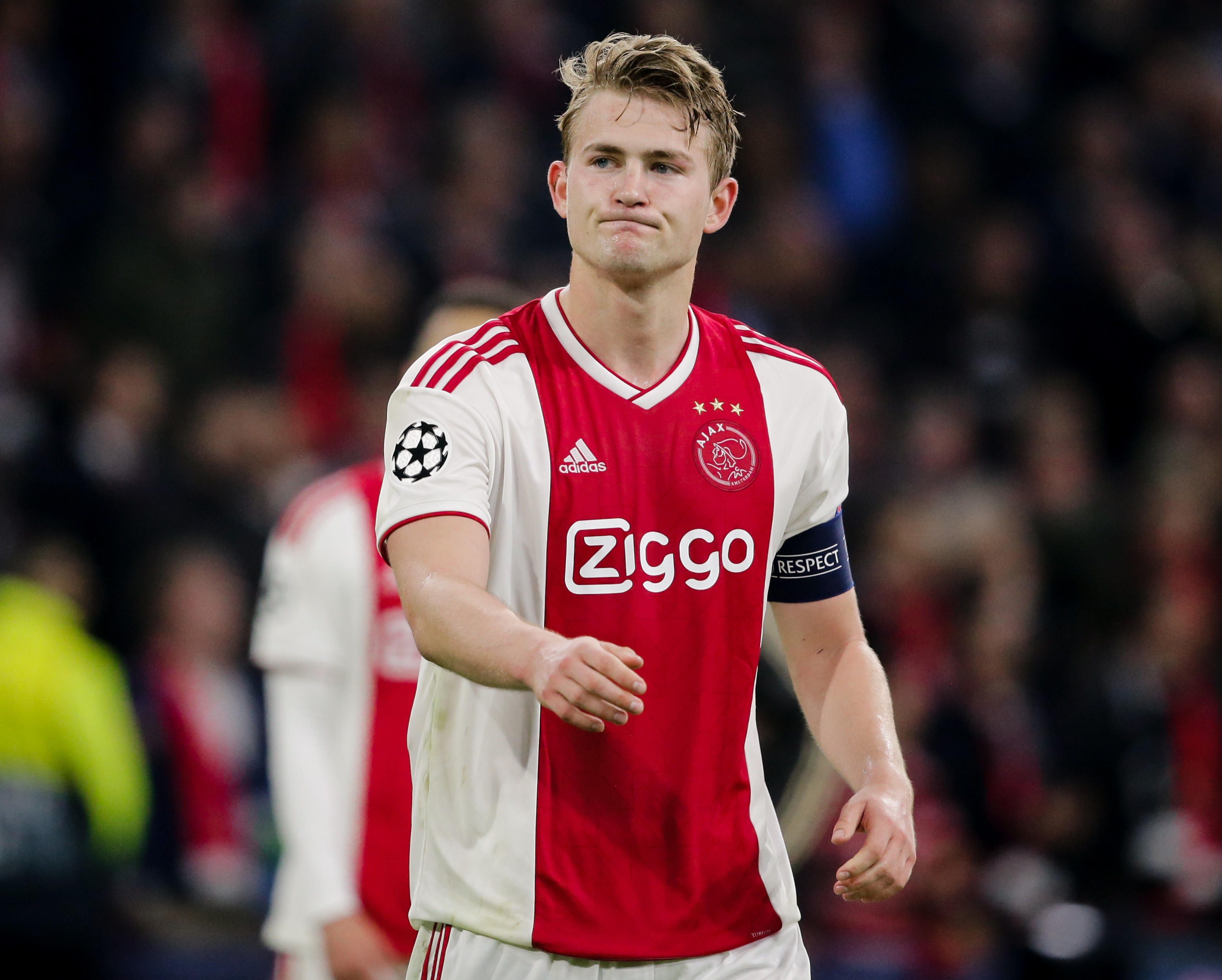 All four have gone on to play in one of Europe’s top-five leagues following big-money moves.

Their success post-Ajax can be debated, with Ziyech being the only player with a Champions League winners medal.

However, the Moroccan played just 122 minutes in the knockout stages of Chelsea‘s 2020/21 Champions League win.

De Ligt has been linked with a move away from Juventus for a number of seasons.

Ajax won’t care too much about those ex-players once they have left for vast sums.

They managed to continue winning the Eredivisie through smart reinvestment and focus on producing the next academy stars. 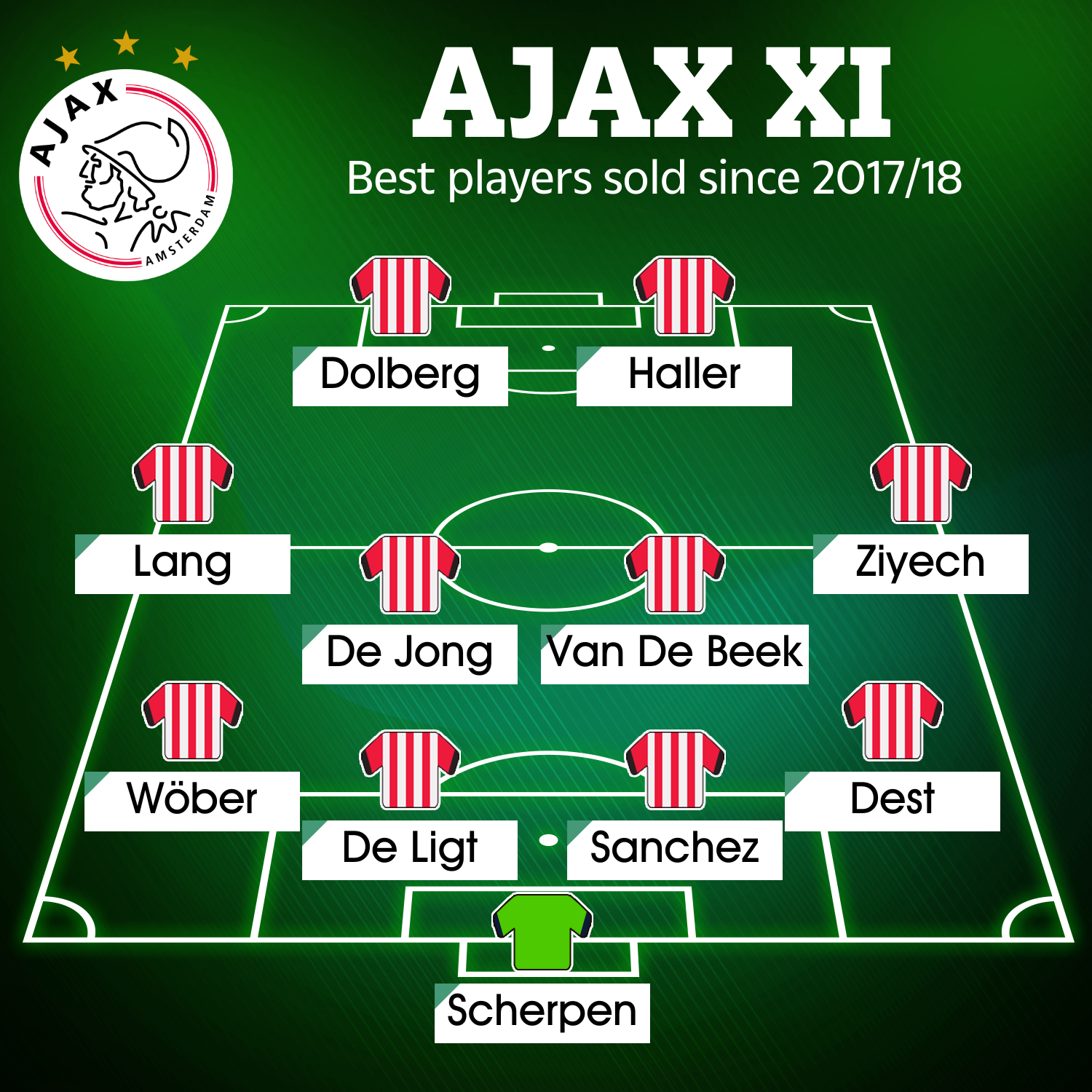 Ajax won the Dutch league four out of the last five seasons.

And Ajax’s sales number in the last five years could top half a billion come the end of the summer transfer window.

A number of their top stars are being linked with summer moves away from the Johan Cruyff Arena.

Ryan Gravenberch and Sebastien Haller have already left the club for the Bundesliga.

Winger Antony and defender Lisandro Martinez, as well as Jurrien Timber have also been attracting interest.

Interestingly, all have been linked with transfers to Man Utd, where former boss Ten Hag is now managing.

However, Ajax are looking to collect a fee close to £70m for Antony.

And Martinez could top £40m, with Arsenal also tracking the Argentine.