AINSLEY MAITLAND-NILES was ‘too versatile for his own good’ at Arsenal, claims Ashley Cole.

The England international, 23, prefers to play as a central midfielder but rarely got a chance there with the Gunners. 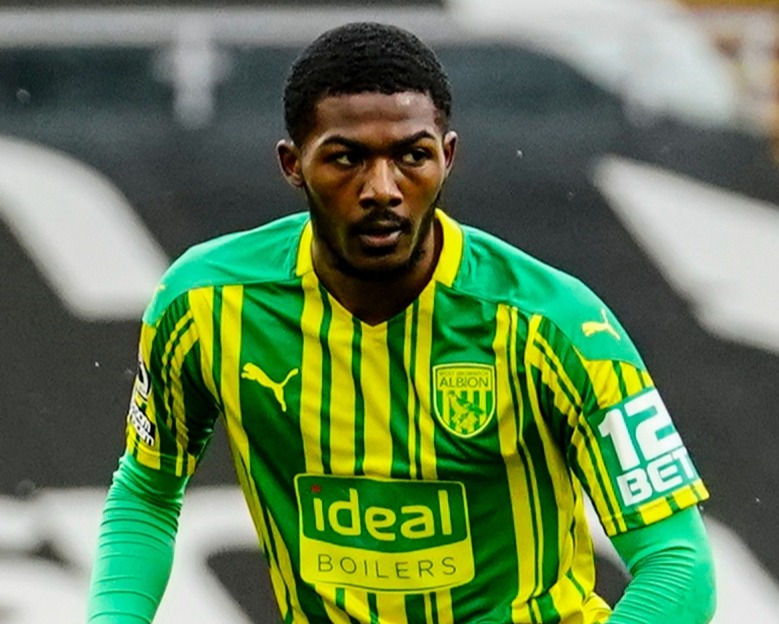 Ainsley Maitland-Niles is enjoying a run in midfield for West Brom after leaving Arsenal on loanCredit: Getty Images – Getty

? “He was too versatile for his own good.”

Maitland-Niles would fill in across the pitch – especially at full-back – and became a useful squad member without securing his own position.

It was a similar problem to the one Alex Oxlade-Chamberlain had before leaving for Liverpool.

And Maitland-Niles also decided to move away – albeit on loan to Sam Allardyce’s West Brom – to get game time in the middle of the park.

Asked if it is showing ambition to make the switch, former Gunners left-back Cole told Sky Sports: “Yes. I think the problem he had was being too versatile for his own good.

“There were so many players in the squad.

“You’ve got an injury at right-back, left-back, central midfielder, right-wing, left wing-back… He could play everywhere.

“But it’s very important, certainly for young players, to nail down a spot and really make that their own.

“He feels central midfield is his position – that’s where he wants to ply his trade. Big Sam has taken a chance on him and given him that opportunity.”

Out of 13 starts under Mikel Arteta this season, only one came in central midfield as he grabbed an assist against Rapid Vienna in December.

But all five appearances for the Baggies since his deadline-day switch have come in his preferred role, including against Everton this evening.

And Allardyce is impressed by what he has seen from the five-cap Three Lions man.

His new manager said: “Ainsley’s game is starting to get better and better.

He is going to keep playing in midfield for us

“He was dropped in a full-back role, filling in, which wasn’t his position and he never saw it as his position.

“Because he’s had many years of nearly always playing in that position and not playing where he wanted to play, other clubs have only ever seen him as a full-back and I think even England played him there.

“He wants to play in midfield for us, he’s got the energy to do and he has excellent ability with both feet.

“Like any attacking midfielder who plays box to box, he needs to be making assists and scoring goals – that is what he needs to keep working in.

“But by him not playing often enough in midfield, that is something that will hopefully come to him quickly. He is going to keep playing in midfield for us.” 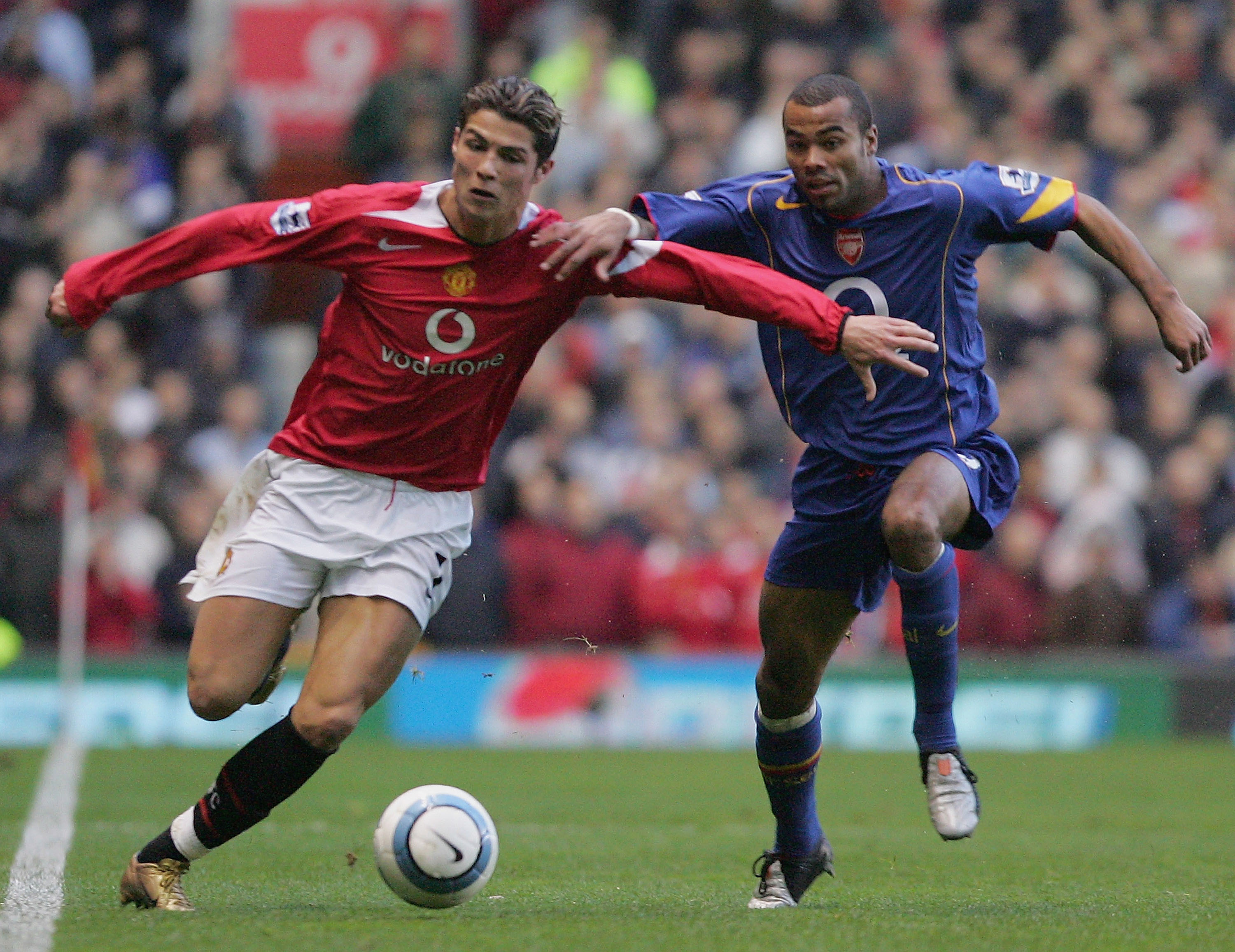 Ainsley Maitland-Niles competes in a number of pro football challenges