Town fans invaded the pitch after booking their place in the Wembley final thanks to Jordan Rhodes’ 82nd-minute winner.

“Huddersfield have won the battle of the underdogs!” 👏 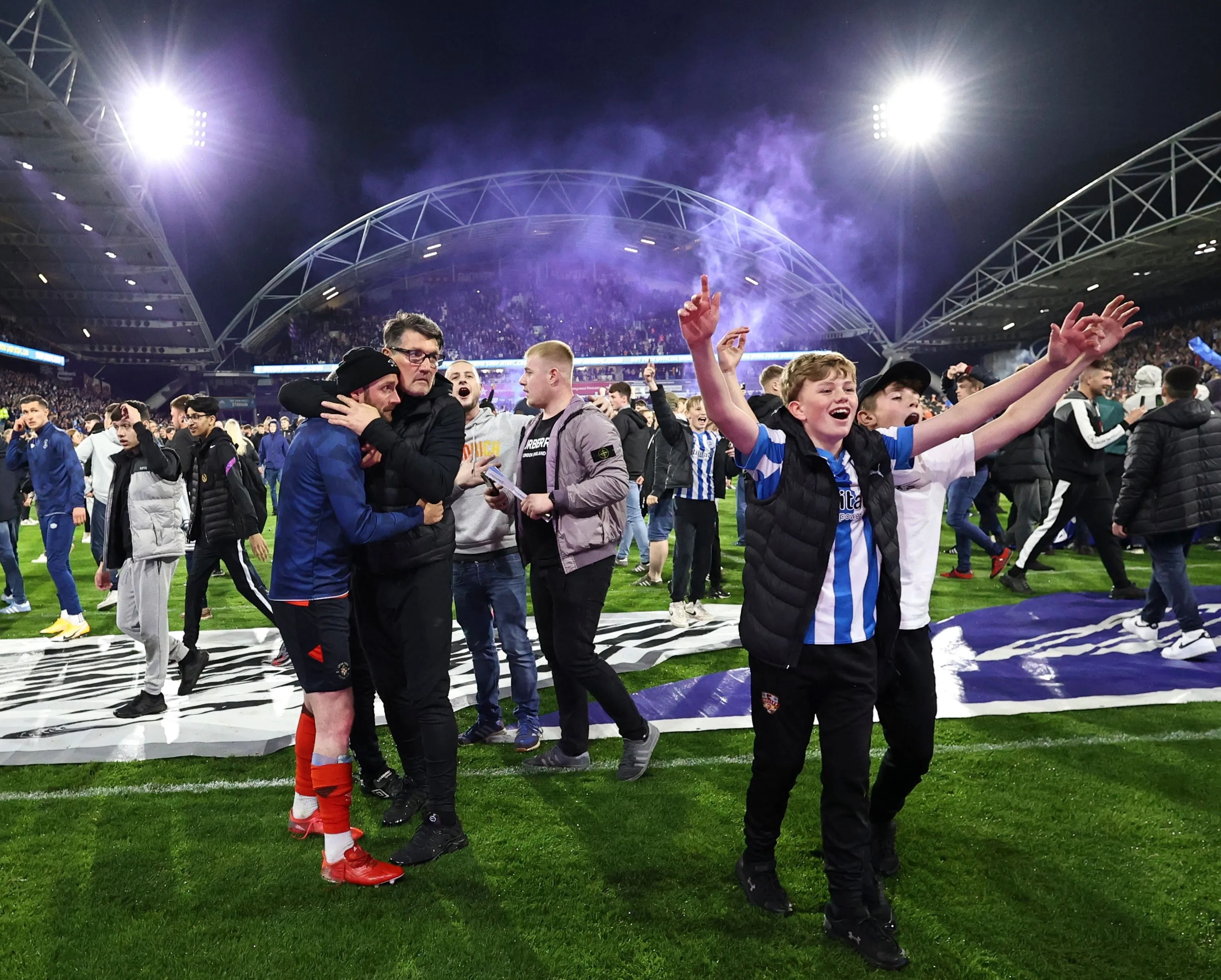 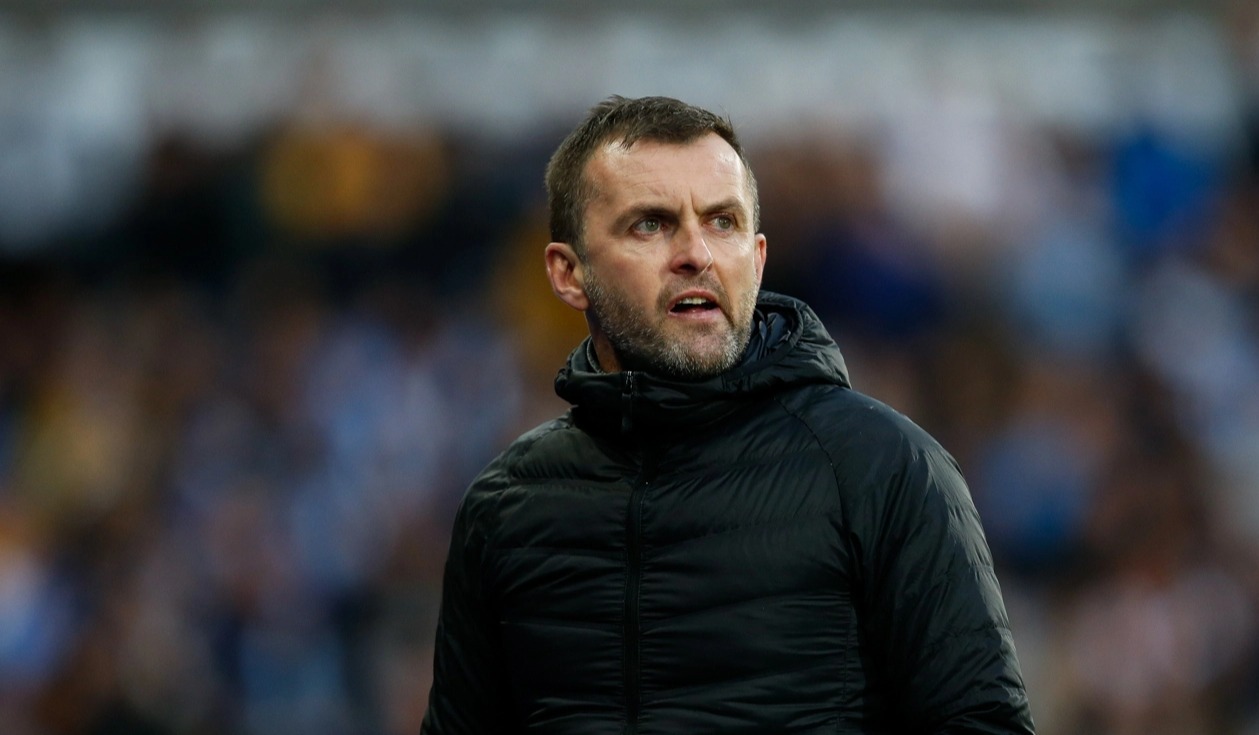 Nathan Jones was upset with the behaviour of Huddersfield fans after their winCredit: Getty

But Jones was not happy with the manner of celebration, labelling the actions of some supporters as “disgusting”.

One fan slapped the back of Kai Naismith’s head as others taunted the 2,000 travelling Hatters crowd.

An elderly Luton fan was also left bleeding after being struck by a coin, allegedly thrown by a Terrier.

“The fans were an absolute disgrace…How one of us hasn’t been (injured).

“Stewards? I don’t know why they turned up… The fans were an absolute disgrace. But we won’t complain, football fans are like that. Some are idiots.

“They didn’t paint Huddersfield Town as a good club in terms of how they were. They have won the game, go celebrate with your players. Go and celebrate something wonderful.

“Instead they were more concerned with obscene gestures. I have seen a mother with a little kid… If that was my wife, I’d be disgusted.

“They approached me and abused me. They have done stuff to me. Some were okay and congratulated us. But they all did not paint Huddersfield Town in a good light after that.

“But look, that’s individuals. Not everyone will be pure Huddersfield fans.

“They have turned up tonight and that is probably the biggest crowd Huddersfield have had this season, so a lot of them might not be true Huddersfield fans, you never know.

“I don’t understand. Go celebrate with your players, go celebrate something big. They were more concerned with taunting and abusing our fans and filming it. That logic I don’t get.

“I literally saw a woman and some of the things she was doing. It can’t be ‘northern’, surely.”