RED BULL boss Christian Horner says Max Verstappen’s maiden Formula One title has not been tarnished by the controversy at the Abu Dhabi GP. 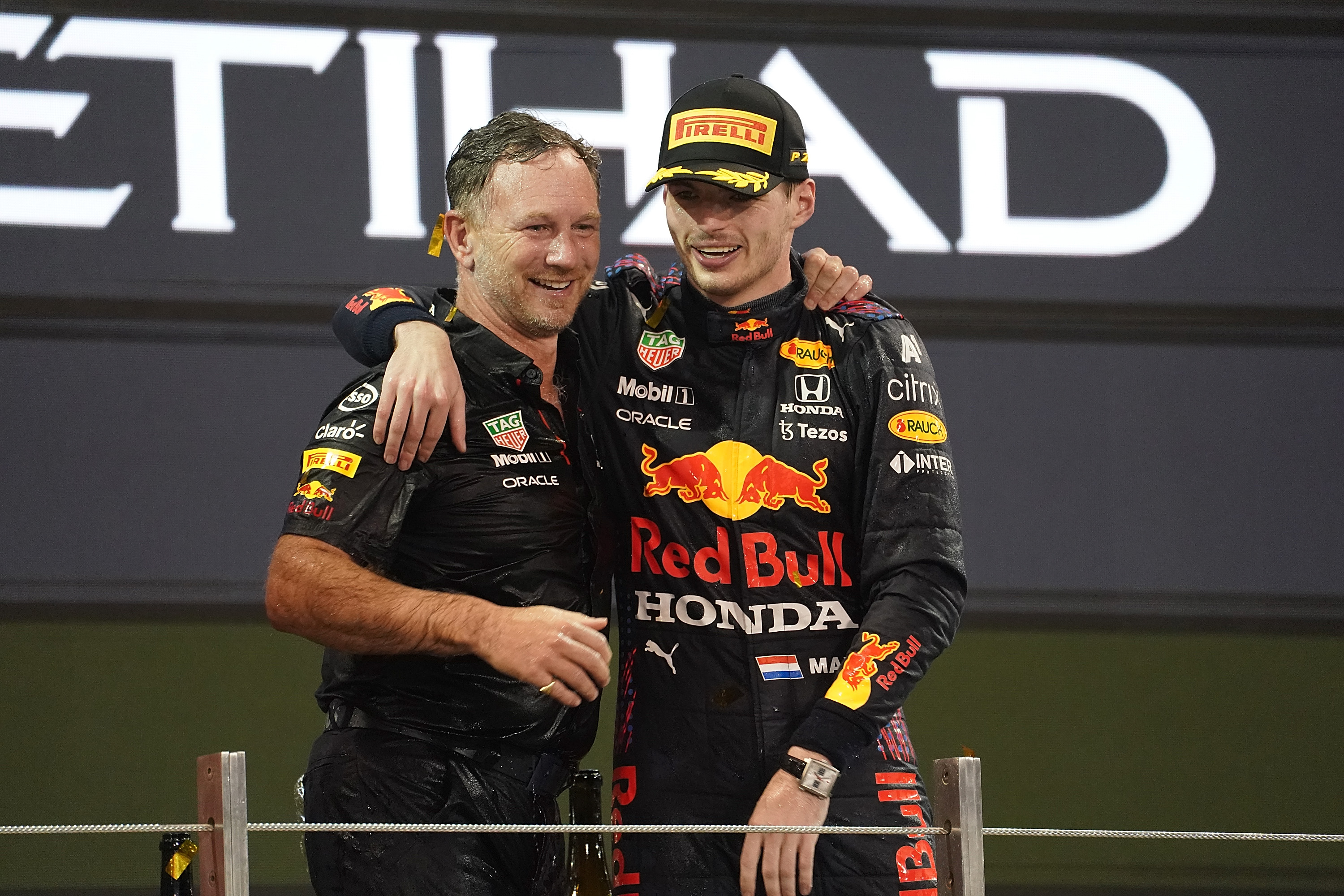 But Red Bull boss Christian Horner says Verstappen’s final-day ‘luck’ came after a season in which he dominated and deserved to win the titleCredit: Getty

The 24-year-old star was able to pass British rival Lewis Hamilton – who was a sitting duck on old tyres – to win the final-day race and F1 title in a dramatic end to the season.

Masi’s disputed call is the subject of an internal investigation while Hamilton has made his own silent protest with question marks over whether he will return to the sport.

But Horner says the win for his team’s main man Verstappen was fully-deserved and supported by Red Bull owner and Austrian billionaire Dietrich Mateschitz.

“Dietrich felt Max was very deserving. He was very proud of what he’d done and what the team had achieved.

“I think that it was such an epic year.

“It was probably the most competitive season in Formula One in the last 30 years, and great for Red Bull, for Max, for Honda, to come out on top.

“Yes, we got a little bit lucky with the safety car at the end of the race, but so much bad luck had gone against us throughout the season.

“These things, I’ve always said, tend to balance themselves out over the course of a season, and I think Max led more than 50 percent of the laps in the year, more than every other driver combined.

“He had more pole positions, more race wins, and for me he was totally deserving.”