New Delhi: Youngsters above the age of 17 years can now apply in advance for having their names enrolled in the Voter’s list, the Election Commission of India (ECI) announced on Thursday.

“17+ year old youngsters can now apply in advance for having their names enrolled in Voter’s list and not necessarily have to await the pre-requisite criterion of attaining age of 18 years on 1st January of a year,” the ECI said.

CEOs/EROs/AEROs of all states have been asked by Chief Election Commissioner Rajiv Kumar and Election Commissioner Anup Chandra Pandey have directed to work out tech-enabled solutions such that the youth are facilitated to file their advance applications with reference to three subsequent qualifying dates – 1 April, 1 July and 1 October and not just 1 January.

“The Electoral Roll will be updated every quarter and eligible youngsters can be registered in the next quarter of the year in which he/she has attained the qualifying age of 18 years,” the election body said.

The ECI said that the current round of annual revision of electoral roll, 2023, any citizen attaining the age of 18 years by 1 April, 1 July and 1 October of 2023 can also submit an advance application for registration as a voter from the date of draft publication of electoral roll.

According to the existing policy, revision of electoral rolls with reference to 1 January of the coming year, as the qualifying date, was usually done in the later part of each year in all States/UTs (normally in the last quarter of a year) so that final publication of the electoral rolls is made in the first week of January of the succeeding year.

Due to this, a large number of youngsters who completed 18 years after 1 January had to wait for Special Summary Revision of the next year for enrolment and were not able to participate in elections held in the intervening period, the ECI said.

The poll body said that the newly modified forms, which are simpler and more user friendly, will come into force on 1 August, 2022. 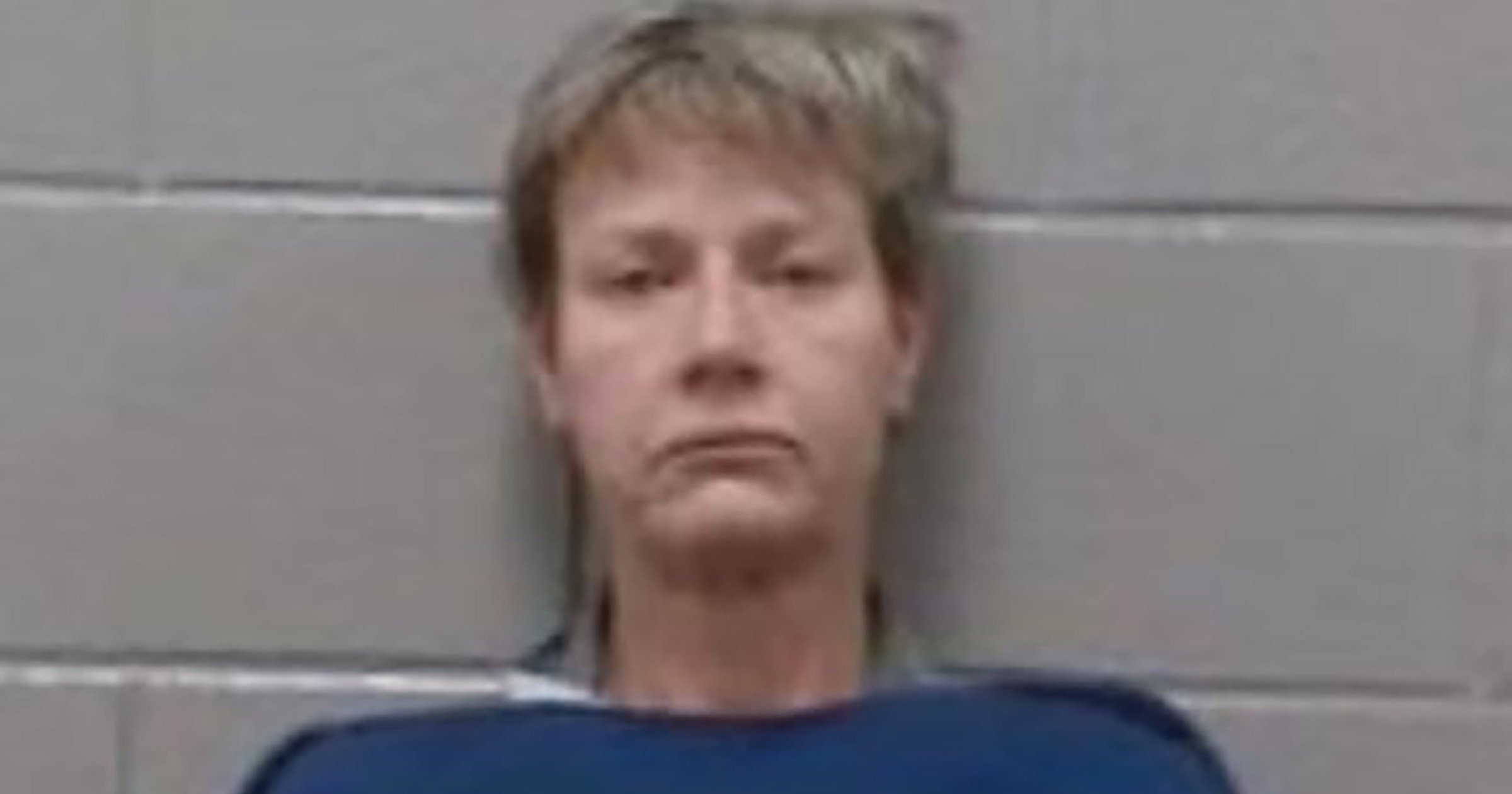