YOUNG workers are driving the jobs bounceback by moving off furlough quicker than any other age group.

Almost half-a-million under-25s have come off the scheme in the last three months alone, according to official figures.

Young people are moving off furlough quicker than any other age groupCredit: Getty

At the start of the pandemic, they had the highest take up of government cash – but have now been the quickest to return back to full-time working.

Ministers are braced for thousands of job losses when the furlough scheme – brought in to protect jobs during lockdown – ends on Thursday.

But Chancellor Rishi Sunak last night praised the amazing “grit and determination” of young workers who have moved off the scheme fastest.

He told The Sun on Sunday: “It’s inspiring to see how quickly young people are getting back into jobs – they’ve gone from being the group most likely to be on furlough to the group fuelling our economy’s rebound.

“This is thanks to their grit and determination – and through our Plan for Jobs schemes such as Kickstart, traineeships and apprenticeships, we’re making sure that every young person in the UK gets the support they need to fulfil their true potential.”

At the peak of the pandemic in the summer of 2020, more than a million under-25s were on furlough but latest figures show it has fallen below 160,000.

There are also 12,000 more 16 and 17-year-olds on payrolls than before the pandemic – the highest jobs increase of any age group.

The figures suggest that youth unemployment has recovered almost all of the increase from its peak.

This is partly down to the reopening of the economy, the successful jabs rollout and action to create and protect jobs.

Primark has returned £121 million in furlough cash, helping to take the total recovered to £1.3billion.

The retailer led a string of household names who have publicly said they are paying back money they claimed during lockdown.

Halford’s has paid back £10.7 million, Asos has returned £1.8 million and Barratt has repaid £27 million, The Sun on Sunday has learned. 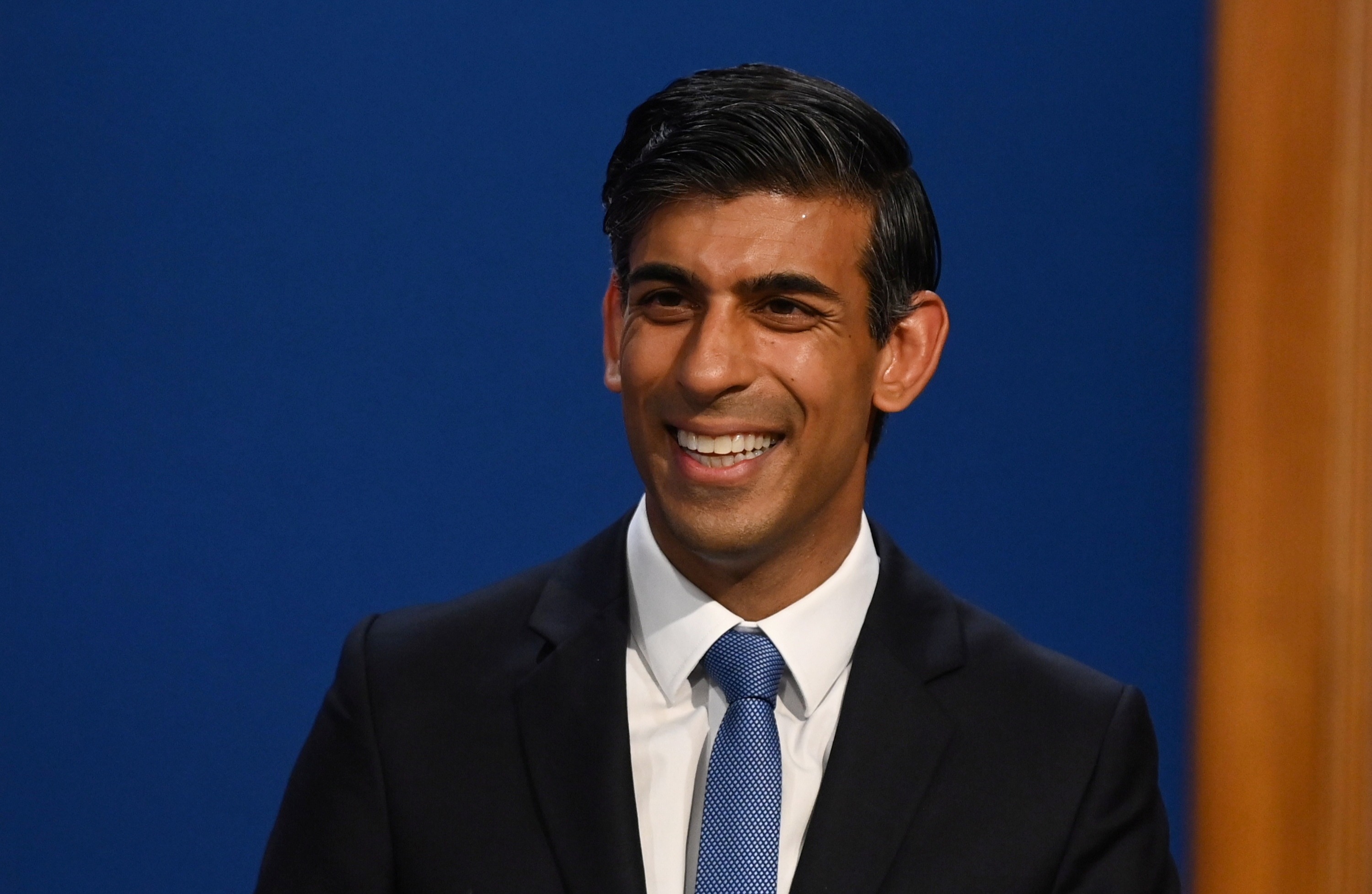