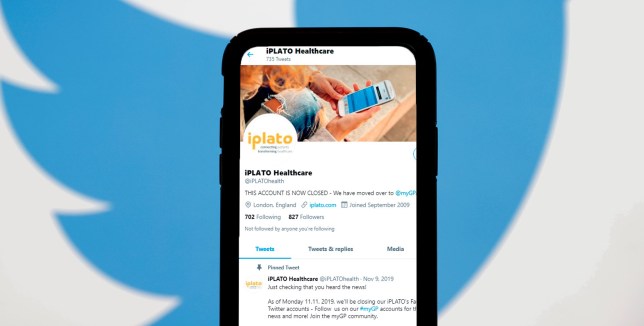 A marketing manager sued her former company for age discrimination after an employee called her ‘old school’ (Picture: Getty/Twitter)

A marketing manager sued her company for age discrimination after a junior employee told her she was ‘old school’ for using capital letters in a Twitter hashtag.

Lydia Roganovic was accused of being out of touch by the younger woman after insisting on using all caps in a tweet.

A tribunal has ruled that while the term ‘old school’ could be used offensively in relation to someone’s age, in this instance the remark had nothing to do with how old Miss Roganovic was.

Instead it was meant to describe an old-fashioned approach, meaning she was not the victim of discrimination.

Miss Roganovic, who was 50 at the time, was working as a marketing manager for iPlato Healthcare Ltd, in Hammersmith, London, which creates apps for healthcare companies.

She began working for the business in October 2018 but was eventually let go in 2019 after her managers found numerous problems with her performance and attitude.

After her employment was terminated, she launched a claim alleging age discrimination, automatic unfair dismissal and wrongful dismissal.

The central London hearing was told that in January 2019 a new digital marketing manager had just been recruited. 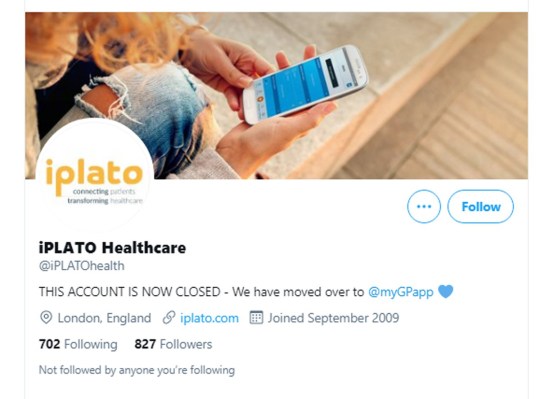 Linda Okachi was line managed by Miss Roganovic and shortly after she joined she was asked to help with a social media post on a campaign raising awareness for cervical cancer.

The tribunal heard that Miss Roganovic was extremely unhappy with an initial template, suggesting that Ms Okachi use the hashtag #SAVE1WOMANSLIFEPERWEEK instead.

Ms Okachi replied via email, and said: ‘It isn’t good practice to use caps – It’s a bit old school and also connotes to shouting.

‘Not sure how many people would actually search for the suggested hashtag as it is quite complicated – From my experience, it is too long.’

She wrote: ‘The reason for asking you to utilise the below is that the copy needs to bring out the MAIN POINT OF THE POST and actually shouting about SAVING WOMENS LIVES is something worth doing Linda as I am sure you will agree Linda… 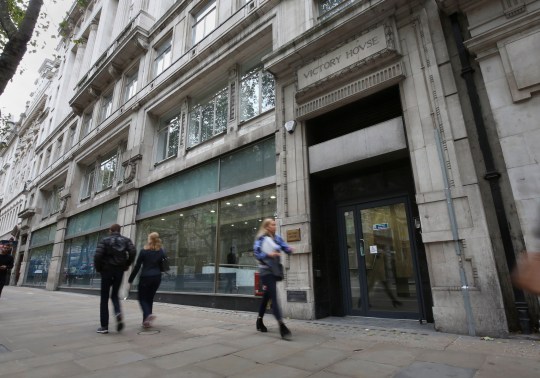 ‘I also cannot spend all my time solving these issues for you for every post and tweet it is hugely time-consuming.’

Judge Bernard Hodgson considered in detail the issue of whether calling someone ‘old school’ could be classed as age discrimination.

He said: ‘Old school is a phrase which is in common usage. In general, it appears to refer to trends or practices and it may suggest that they are not cutting- edge.

‘It can also suggest approval, especially if the implication is a careful or thorough approach.

‘Old school can be used to refer to practices. It does not necessarily tell you anything about the individual who is adopting the practice.

‘A person who is young may adopt a view or practice which may be described as old school.’

Ms Okachi told the tribunal that her comment had nothing to with Miss Roganovic’s age, but was a reference to her outdated practice of using capitals.

Judge Hodgson went on to conclude: ‘To the extent that old school can be seen as a negative comment, we are satisfied that [Miss Okachi] would have used it regardless of age.

‘[She] was challenging the use of capitals which she saw as outmoded and hence the term old school.’

He also concluded that Miss Roganovic was not dismissed because of ‘alleged protected disclosures’ she claimed to have made and therefore her claims of direct age discrimination, whistle blowing and unfair dismissal all failed.

He said that a final decision on her claim of wrongful dismissal would be made at a further hearing.