A DC woman who threw out her son’s remains in a dumpster last year has been stabbed to death by the child’s father (Pictures: Facebook)

A woman who confessed to ditching her 2-month-old son’s body in a dumpster last year after he died in his sleep was reportedly stabbed to death by the child’s father, police said.

LaDonia Boggs, 39, was allegedly stabbed to death inside a Washington, DC apartment on Wednesday, Metropolitan Police said in a news release.

Police responded to the apartment just before 3am that morning to find Boggs ‘suffering from an apparent stab wound.’ Emergency Medical Services declared her dead at the scene and she was taken to the Office of the Medical Examiner.

Later that day, police arrested Carl Jones, 44, who was charged with second-degree murder. Police said that the homicide was ‘domestic in nature.’

Jones was the father of 2-month-old Kyon Jones, who went missing last May, People Magazine reported.

The 39-year-old mother’s death comes nearly a year after she was initially charged with felony murder in the presumed death of her son. The charges were eventually lowered to tampering with evidence when officials were unable to locate her son’s remains.

She was allegedly recorded saying Kyon died in his sleep, and that she threw his body in the garbage.

Boggs apparently told police she had rolled on top of the newborn while under the influence of PCP, according to NBC News.

In an interview obtained by the station Boggs told officers, ‘He was ‘sleep on my chest and when I woke up, he wasn’t breathing anymore.’

In a panic, she disposed of the baby’s body.

‘I came back in the house and got a blanket and his car seat, and wrapped it up and took it outside and just throwed it out in the trash,’ Boggs said.

Surveillance video at her apartment caught Bogg’s carrying a car seat, a plastic bag and a carboard box that appeared ‘large enough to carry a 2-month-old infant’ and trashing it in the dumpster.

Officials searched a landfill in the Richmond area for days but did not find the infant’s body. 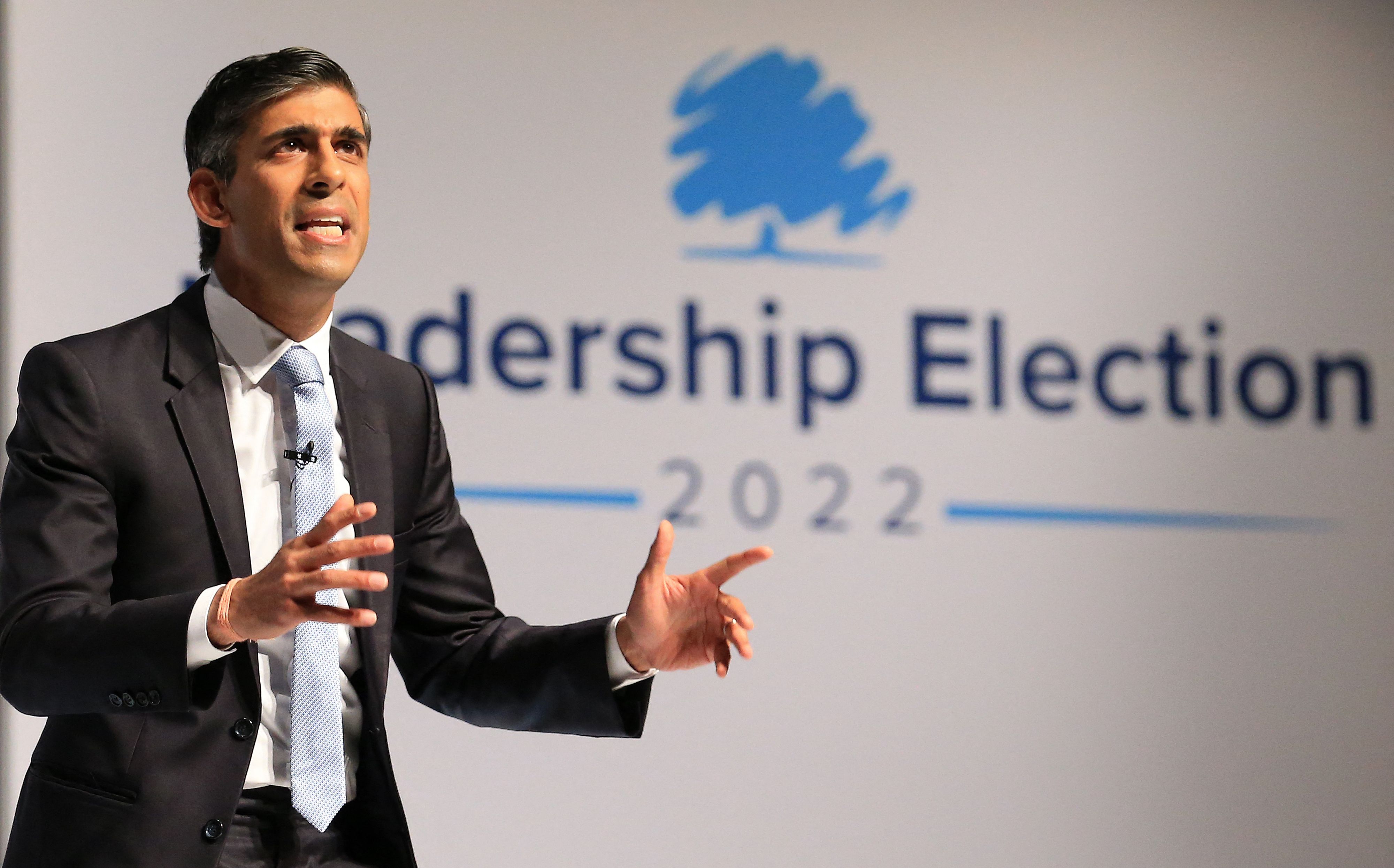