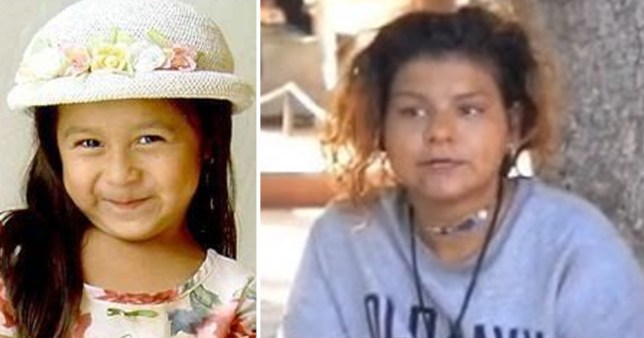 Sofia Juarez has been missing since 2003, when she was four years old but police believe a woman captured on TikTok might be her (Picture: Oscar Zazueta)

A woman who appeared in a viral TikTok video could be a girl who was abducted from her hometown almost 20 years ago, police believe.

Sofia Juarez was four when she went missing in February 2003 from Kennewick, in Washington state, US.

She hasn’t been seen or heard from since but now detectives are trying to trace a woman who appeared in an online video who said she had been kidnapped.

The clip was filmed by journalist Oscar Zazueta in a plaza in Culiacan, Mexico. He asks the woman how she feels about her next birthday.

‘I’m not happy about it, because I have a lot on my mind,’ she replies in Spanish.

‘In all honesty, I don’t like my birthday. It shocks me each time I have another one.

‘I want to say hi to my auntie and my nana. And I want them to come to get me, because I’ve been kidnapped.’

She added: ‘I hope they come for me. Because in reality I don’t know where I’m from – from here, or from there.’ 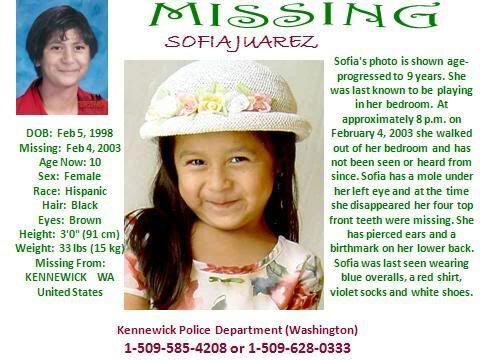 Police have been looking for Sofia for nearly 20 years

Lt. Aaron Clem, a spokesman with the Kennewick’s police department, said they want to speak to the woman in the hope that they could finally crack a case that has haunted the area for decades.

‘This is one of those cases that everybody in our community knows exactly what they were doing when she went missing,’ said Clem, who has been with the department for 25 years.

Lt Clem told NBC News on Friday: ‘The ultimate goal is to get her identified and have her voluntarily give us a DNA sample. There is enough there that we need to do our due diligence.’

The police department put out a renewed appeal a month ago to generate fresh interest in Sofia’s case and say they received around 100 tips. 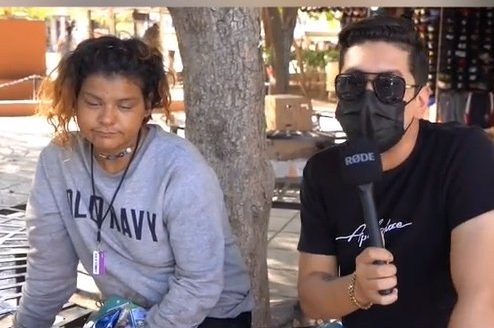 The woman has not been seen again in the plaza recently (Picture: Oscar Zazueta)

After being contacted by the police, Mr Zazueta returned to the plaza and filmed himself asking locals if they had seen the woman.

Although many recognised her picture, most said they hadn’t seen her around for more than a month.

In their witness appeal police said Sofia was last seen playing in her bedroom at home on February 4, 2003.

She was described as ‘a beacon of sunshine who had a bright and innocent life stolen from her.’

‘Her family, friends and community have lived under a dark cloud since she was taken from us,’ the website says. ‘Sofia was, and still is, loved by all who knew her.’

It’s thought Sofia’s mother in Kennewick died a few years ago without ever learning what happened to her daughter.