The government has asked Twitter to take down content over the past year. However, the social media giant says the orders are ‘arbitrary’

Twitter has moved the Karnataka High Court over the Government of India’s orders to take down content under the new IT rules, claiming an abuse of power by officials.

The microblogging site has challenged a government order issued in June 2022, terming the blocking orders “overbroad and arbitrary”, failed to provide notice to the originators of the content and disproportionate in several cases.

Sources told NDTV Twitter’s claim is that multiple accounts and content included in the blocking orders are:

“Several could pertain to political content that is posted by official handles of political parties,” sources close to the filing told NDTV, adding that blocking of such information is a violation of users’ freedom of speech.

Reuters added that some content the government had asked to be blocked was “related to political content posted by official handles of political parties, the blocking of which amount to violation of freedom of speech”.

The Reuters report also said: “Twitter argues in its request for a judicial review that some removal orders fell short of the procedural requirements of India’s IT Act, without specifying which ones Twitter wanted to be reviewed.”

“The IT act allows the government to block public access to content in the interest of national security, among other reasons.”

Twitter is suing the government on the following grounds:

Twitter argues that even the Ministry of Electronics and IT has said taking down the whole user account should be a last resort.

“Twitter has sought judicial review of some of the content that forms a part of various Blocking Orders on the above mentioned grounds and requested relief from the Court to set aside these Blocking Orders,” the company told NDTV.

Sources aware of the Twitter writ petition told PTI that several requests placed by the government are allegedly for action against political content that has been posted by official handles of political parties and the firm views blocking of such information is a violation of the freedom of speech guaranteed to citizen users of the platform.

“The content requested to be blocked does not have any apparent proximate relationship to the ground under section 69A,” the source said.

According to Twitter petition, several blocking orders were issued under section 69A but failed to demonstrate how the content falls within those grounds or how the said content is violative of section 69A, the source said.

“Twitter has sought judicial review of the blocking orders from the court,” the source added.

How has the government reacted? Minister of State for Electronics and IT Rajeev Chandrasekhar in a tweet said all platforms have the right to approach court but they have an unambiguous obligation to comply with laws.

“In India, all including foreign Internet intermediaries/platforms have right to court n judicial review. But equally ALL intermediary/platforms operating here, have unambiguous obligation to comply with our laws and rules,” Chandrasekhar tweeted.

Meanwhile, Union IT minister Ashwini Vaishnaw on Tuesday said that how to make it accountable is a “very valid question” and that an ecosystem is being created across the globe and in India for the same.

Self-regulation is a first step in the direction of making social media accountable, followed by industry regulation, and then government regulations, said the Union Minister of Railways, Communication and Electronics & Information Technology.

“Social media is a very powerful medium. Social media has a big influence on our lives. How to make it accountable has become a very valid question across the globe. All across the globe, countries and societies are moving in the direction of making social media accountable,” he said while interacting with media persons on the sidelines of a programme.

Queried on ways to make social media accountable, the minister said the first step is self-regulation.

“Any such content that creates a harmful impact on society should be removed. Next comes industry regulation, and thereafter the government regulation,” he added.

Everywhere across the globe and even in our country, an ecosystem, a thought process, is being created to make social media accountable,” Vaishnaw said after interacting with the start-ups and students at Entrepreneurship Development Institute of India (EDII).

He also highlighted the need for a “fair system” where the content creator gets his dues when the social media platforms like Facebook reap benefits by sharing it. A person who works hard to create content should also get the benefit and a part of the revenue if social media like Facebook benefits, he said. “Such a thinking is also gaining hold,” the minister added.

“So, how to create a fair system, because this (social media) is very big progress. How everybody becomes a part of this progress, and how it becomes accountable — works are being done apace on these issues across the globe,” he said.

As per The Print, in June and July Twitter shared at least 13 takedown notices with the Lumen database – which is a repository of takedown notices hosted by Harvard University’s Berkman Klein Center for Internet and Society.

Internet companies and social media firms voluntarily share such notices so that researchers and journalists can access them via Lumen, as per The Print.

As per The Print, Twitter has been asked to remove content, including posts that are alleged to have spread misinformation about farmer protests and over tweets critical of the government’s handling of the COVID-19 pandemic.

As the Covid second wave raged last year and the government tried to curb misinformation, the social media site had to block tweets from politicians like Congress’ Pawan Khera, MP Revanth Reddy and Bengal minister Moloy Ghatak, as per the report.

As per Hindustan Times, the social media company in compliance with legal notices by the government in 2021 blocked access to over 80 links on its website about farmers’ protests, Pakistani government accounts, and a report by a prominent American non-profit that said internet freedom in India was in decline. As per the report Kisan Ekta Morcha and Tractor 2 Twitter, handle that were active during the farm protests and with over 500,000 follows in all, were among the accounts taken down.

Five tweets by American non-profit Freedom House too were taken down.

These posts related to Freedom House’s Freedom on The Net, 2020 report, which spoke of falling internet access liberties for people around the world. The report identified India as the country with the most internet shutdowns, as per the newspaper.

The development comes only a day after an official source told PTI that the social media platform had complied with the final notice issued by the Ministry of Electronics and IT on 27 June.

The Ministry of Electronics and IT had set a deadline of 4 July, failing which Twitter could have lost the intermediary status, and thus be liable for all the comments posted on its platform.

“Twitter has complied with the notice,” an official source told PTI on the condition of anonymity.

According to another official source, the social media firm was asked to take action on some tweets and Twitter accounts but the microblogging had not reported compliance on the same earlier.

On 26 June, the microblogging site submitted a separate list of over 80 Twitter accounts and tweets that it has blocked based on a request from the government in 2021.

The request from the government was to block multiple accounts and some tweets from the international advocacy group Freedom House, journalists, politicians and supporters of the farmers’ protest.

In June, the government asked Twitter to act on around 60 accounts.

The government in May had asked Twitter to act on content related to Khalistan and accounts eulogising terrorists in Kashmir. 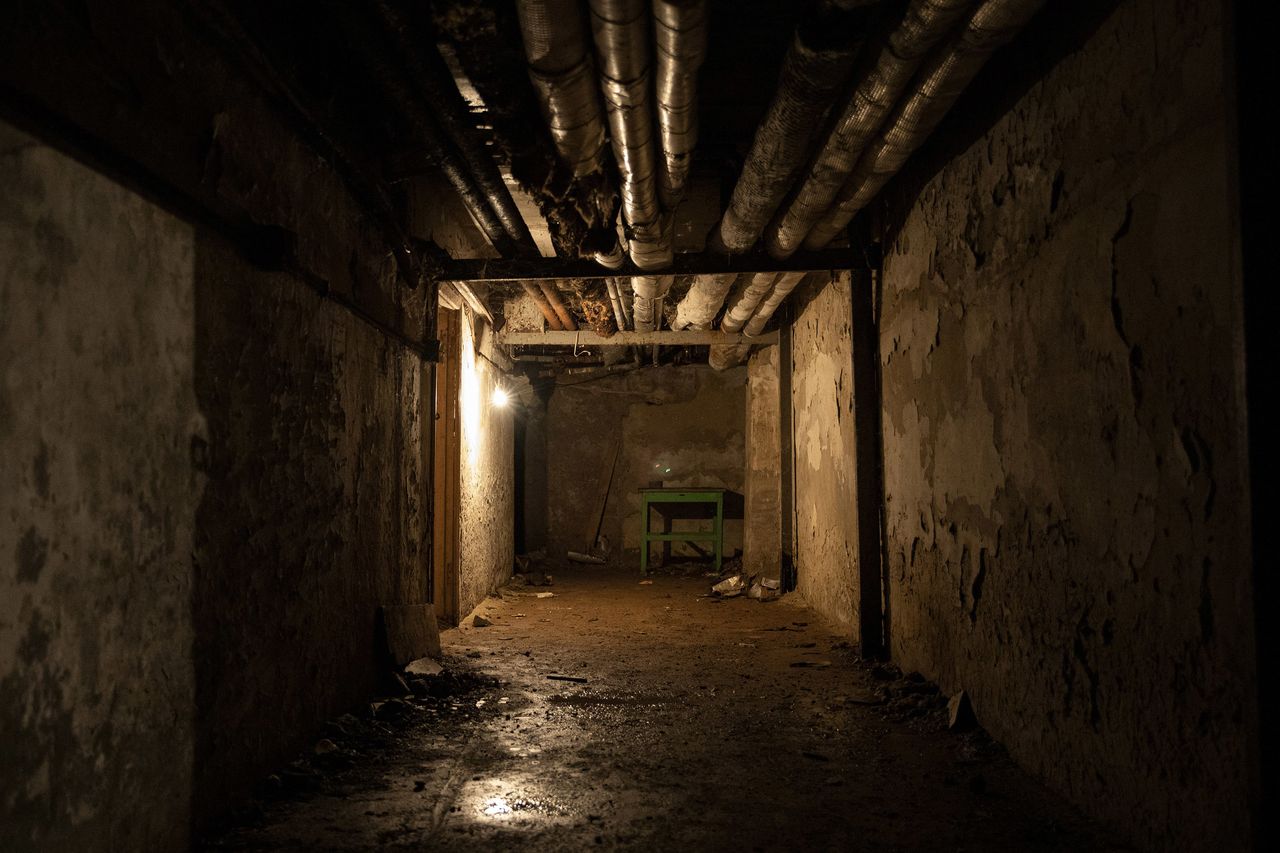