National Youth Day is observed to honour the ideals and thoughts of Swamiji Vivekananda who had tremendous faith in youth. Vivekananda always highlighted the role of youth in the process of nation-building and inspired them to have a confident attitude.

In 1893, Vivekananda represented India at the World Parliament of Religion in Chicago. During the speech, he highlighted the importance of abolishing fanaticism in all forms. He introduced to love and empathy put forward by Hinduism. Swami Vivekananda had received a standing ovation by the crowd for his speech.

To honor his contributions to the country, the Indian government in 1984 announced that 12 January will be observed as National Youth Day.

The aim was to imbibe the youth especially students with Vivekananda’s philosophy and ideals. The day is also observed to promote rational thinking among the youth.

Swami Vivekananda was born on 12 January 1863 in Kolkata of West Bengal and was named Narendra Nath Datta. Vivekananda’s father Vishwanath Dutt was a lawyer, while his mother Bhuvaneshwari Devi was a homemaker.

After the death of his guru Ramakrishna Paramahamsa, Vivekananda gave up all his worldly pleasures and became a monk. He always spread the message of peace, love and empathy.

Every year, several events and seminars are organised on National Youth Day. Vivekananda’s thoughts and lectures are discussed during these events.

This year, Prime Minister Narendra Modi will virtually inaugurate the 25th National Youth Festival in Puducherry. The event will focus on shaping youth’s minds and transforming them into a united force for nation-building. The inaugural ceremony will be followed by Youth Summit.

Due to increasing COVID-19 cases across the country, the National Youth Day will be celebrated in a low-key manner. 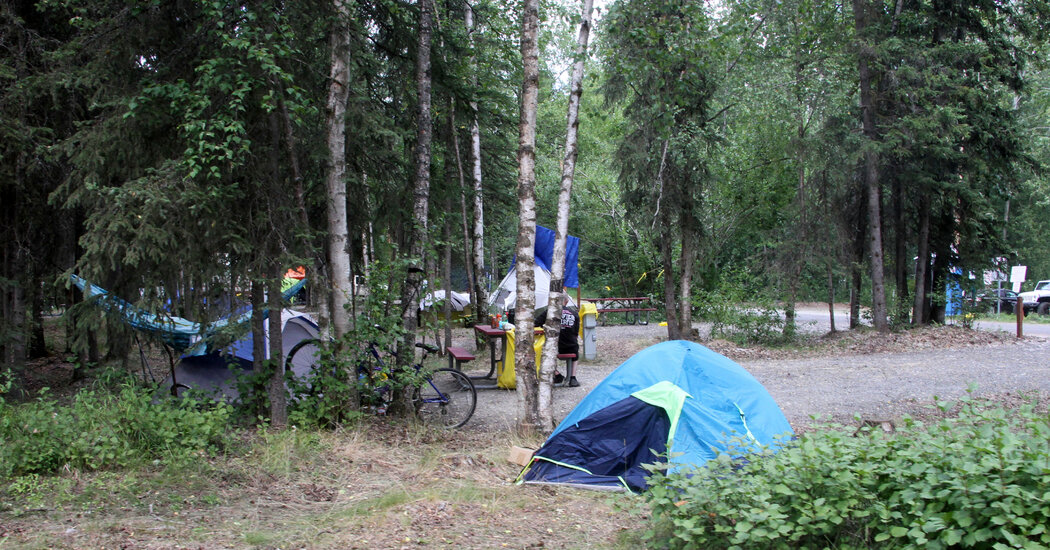