Air India on Wednesday suspended four of its flights scheduled to the US after telecom companies AT&T and Verizon rolled out 5G services in the country.

Air India isn’t the only international airline that has cancelled flights to the US after the 5G rollout.

Let’s find out what’s the issue with the 5G rollout and what has led international airlines to cancel their flights, here is everything you need to know:

What is the 5G rollout issue

According to The Verge, airlines have cancelled some flights to the US due to the rollout of C-band 5G. It is believed that 5G could potentially interfere with some instruments on airplanes.

According to the report by The Verge, the 5G spectrum in question is known as C-band, and it is feared that these airwaves could interfere with sensitive radar altimeters on certain aircraft.

Altimeters are crucial instruments throughout the flight and especially during landing in scenarios when visibility is limited. An example of failures in this system were linked to a fatal 2009 Turkish Airlines crash, which resulted in nine casualties and 120 injuries.

On 17 January, airline companies including American Airlines, Delta Air Lines, United Airlines, and Southwest Airlines warned that the new 5G spectrum rollout on Wednesday could cause “catastrophic disruption” for flights across the country.

According to Reuters, the warning, which was also signed by some shipping companies including UPS Airlines and FedEx Express, said that both cargo and commercial flights may get affected.

Responding to the letter from the airlines, AT&T and Verizon announced that for now they will refrain from activating 5G towers around airports.

In an agreement with the Federal Aviation Administration (FAA), both the carriers have decided to create a 5G buffer zone around airports that are selected on the basis of location, traffic volume, and the likelihood of low visibility.

The FAA has noted that the two telecom majors have agreed to turn off their 5G transmitters at these specific buffer zones for six months, which should “minimize potential 5G interference with sensitive aircraft instruments used in low-visibility landings.”

Who all are cancelling flights due to the 5G rollout

Apart from Air India, Emirates, ANA and Japan Airlines have announced cancellation of some of their flights to the US.

It will also suspend a Mumbai to Newark flight. It will continue to fly into Washington DC’s Dulles International Airport.

Air India in a tweet said, “Due to deployment of 5G communications in the USA, our operations to the USA from India stand curtailed/revised with change in aircraft type from 19th January 2022. Update in this regard will be informed shortly.”

#FlyAI: Due to deployment of the 5G communications in USA,we will not be able to operate the following flights of 19th Jan’22: 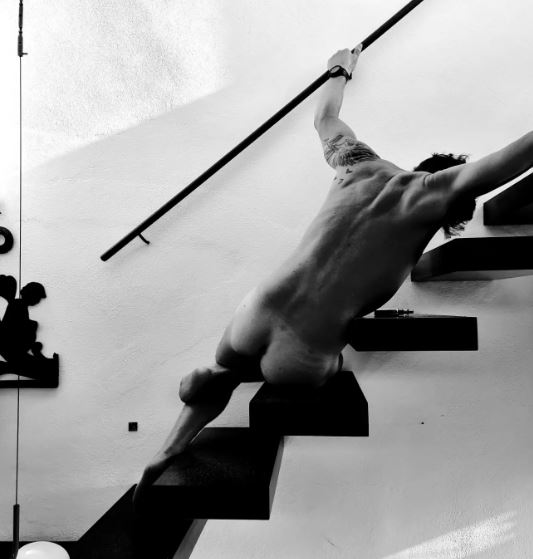 Former Coronation Street star shocks fans as he poses completely naked – can you tell who it is? 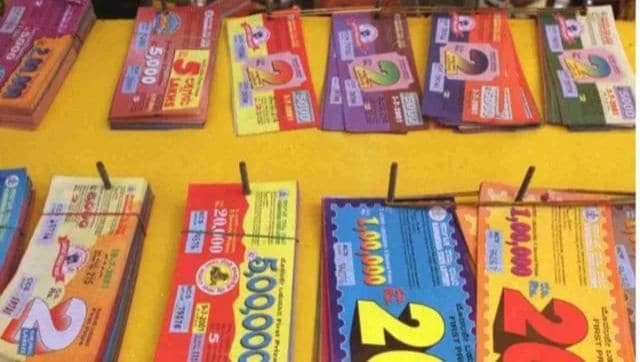