ANTHONY JOSHUA took to Instagram to rap several digs at Tyson Fury after being accused of stalling on signing their bout agreement.

Fury berated AJ for not penning the contract for their Battle of Britain on Saturday and set him a deadline of Monday to put pen to paper. 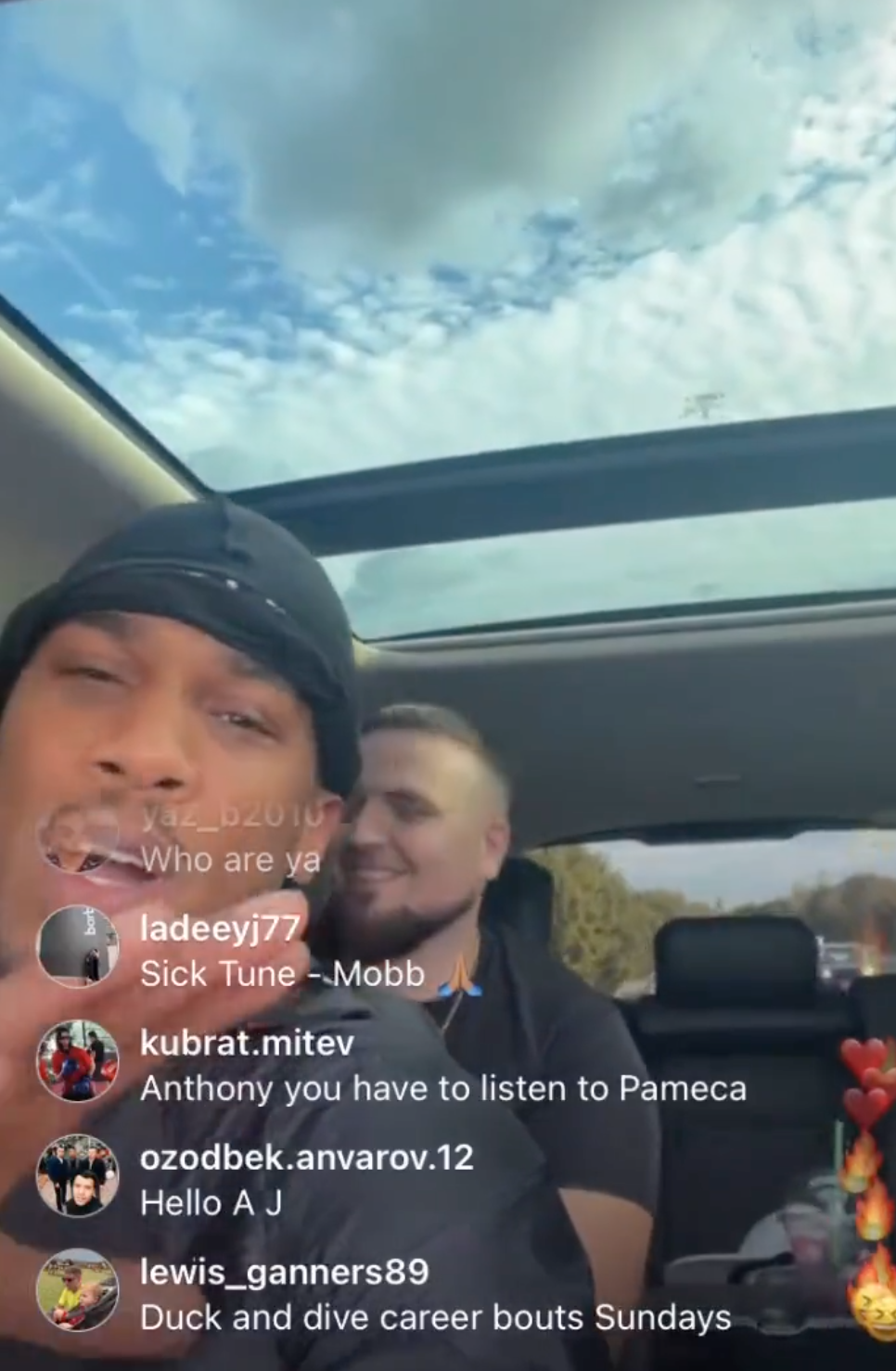 Joshua responded to Fury in a rap on Instagram LiveCredit: INSTAGRAM@ANTHONYJOSHUA 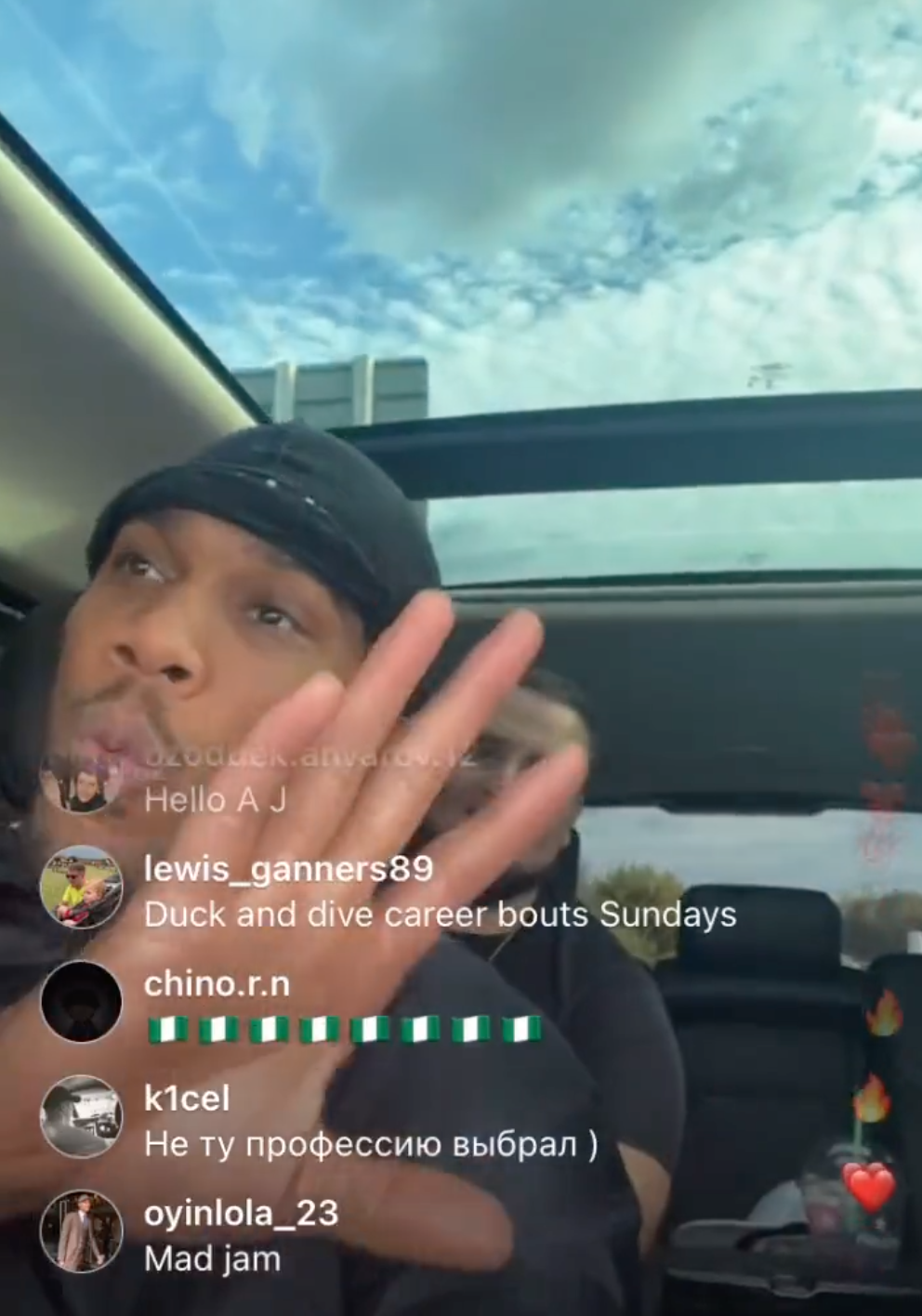 AJ even took a thinly-veiled dig at Fury’s record of opponentsCredit: INSTAGRAM@ANTHONYJOSHUA

And former unified champ Joshua gave a lyrical response to his rival while driving with his pals.

He rapped: “I’m doing what I’m doing. Who the f**k are they fooling?

“You think I’m kicking back? I’ve been a playing, trying to get negotiations, ain’t no hesitations.” 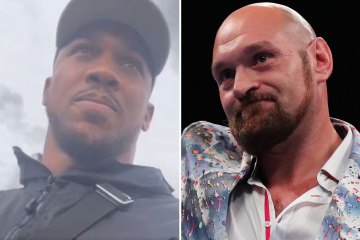 The Olympic gold medallist closed out his verse with a dig at Fury’s record of opponents.

He said: “Been fighting champions for seven years straight. Anybody else do that? I’ll wait.”

Boxing fans were quick to comment, with one saying: “Hard bars for a freestyle.”

Another said: “he’s got barzzzz.”

And another said: “Cold.”

And another said: “AJ is the P4P best lyricist in boxing.”

Joshua’s impromptu rap came before he confirmed he WILL ink his contract for his December dust-up with The Gypsy King.

In another Instagram clip, he said: “I’ve been signing contracts for years. It’s not in my hands, it’s with the legal team.

“That’s why you hire lawyers. If you know the history of boxing make sure you get your legal terms right.

“That’s why you got good managers and good lawyers.

“So, of course, I’m going to sign the contract. It’s just with some lawyers at the minute.”

Should both parties agree to the finalised deal, Joshua and Fury will throw down at the Principality Stadium in Cardiff on December 3.