Wrestler, Mustafa Ali, has been signed with WWE since 2016.

He took to Twitter on Sunday to officially request his release from the network.

Who is WWE wrestler Mustafa Ali?

He was born on March 28, 1986 in Bolingbrook, Illinois and the youngest of three brothers.

The 35-year-old wrestler is of Pakistani and Indian descent and dreamed of being a pro-fighter since he was young.

Before starting his wrestling career, he served for four years as a police officer in Homewood, Illinois in order to support his family.

Ali has been married to his wife, Uzma since 2010. The pair share two daughters and a son.

It wasn’t until 2016 that Ali earned a full-time contract with WWE.

He often performs on the SmackDown brand, but has competed in the Cruiserweight Classic in the past.

WWE describes Ali as “no stranger to thrilling moments inside the squared circle, Ali puts his extensive in-ring ability on full display when he executes the jaw-dropping 054, a reverse 450 splash on the blue brand.”

Ali has never won a championship with the organization, in the six years he has been signed.

Why is Ali leaving WWE?

Ali took to Twitter on January 16, 2022 to officially announce his request for release from the WWE.

His post wrote: “I have a message that is much bigger than my dreams in pro wrestling. Despite my best efforts, I will not be able to deliver this message while working with WWE…Therefore, I am requesting my release from WWE.”

It was reported that Ali had been unhappy with WWE on multiple occasions, including being left off the WrestleMania 37 card and having his storyline last November scrapped for being too controversial, according to Wrestling News.

However, according to Fightful reporter Sean Ross Sapp, Ali exchanged heated words with chairman Vince McMahon towards the end of 2021.

He tweeted: “An argument with Vince McMahon may have led to Mustafa Ali’s WWE absence since November, Fightful Select has learned.”

There have been updates yet as to whether Ali’s request has been granted. 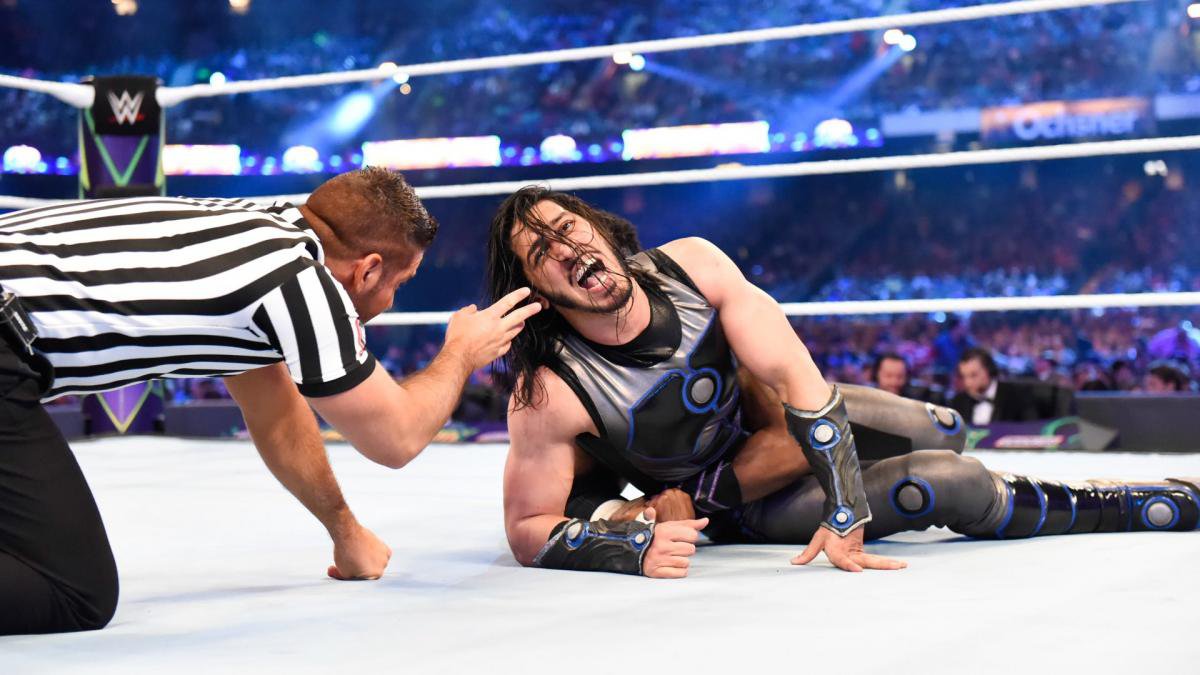 What is Ali’s net worth?

Ali’s net worth is estimated to be over $1million.

He has been featured in Jersey All Pro Wrestling, National Wrestling Alliance, Proving Ground Pro, and All American Wrestling.