AMERICAN IDOL returned to screens in February of 2022 for its 20th season.

Here we take a closer look at contestant Kenedi Anderson.

Kenedi Anderson is a 17-year-old contestant on American Idol

Who is Kenedi Anderson?

Kenedi Anderson is a 17-year-old musician who received a Platinum ticket on American Idol following her audition.

For her audition song, Kenedi sang Applause by Lady Gaga.

With over 28.3K followers on Instagram, Kenedi is already a fan favorite. 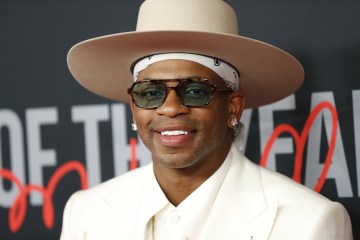 She also has a large following on TikTok, where she often shares videos of herself singing.

On Sunday, March 6, 2022, Kenedi shared a photo of herself holding the Platinum ticket to Instagram, writing: “I cannot believe I had #AMomentLikeThis. I GOT THE #PlatinumTicket AND IM HEADING TO HOLLYWOOD!!! Thanks so much Katy Perry, Luke Bryan and Lionel Richie!”

On the April 11 episode of American Idol fans were shocked as Kenedi withdrew from the competition.

Host Ryan Seacrest broke the news after her pre-recorded performance in Hawaii.

most read on american idol

Seacrest revealed that the young singer withdrew from the show due to “personal reasons.”

Her final performance was to the song Human, by Christina Perri.

Who is her dad?

Kenedi is the daughter of former football player, Justin Anderson.

He is now a coach for the East Carolina University football team, also working as the university’s Football Director of Player Personnel and Recruiting. 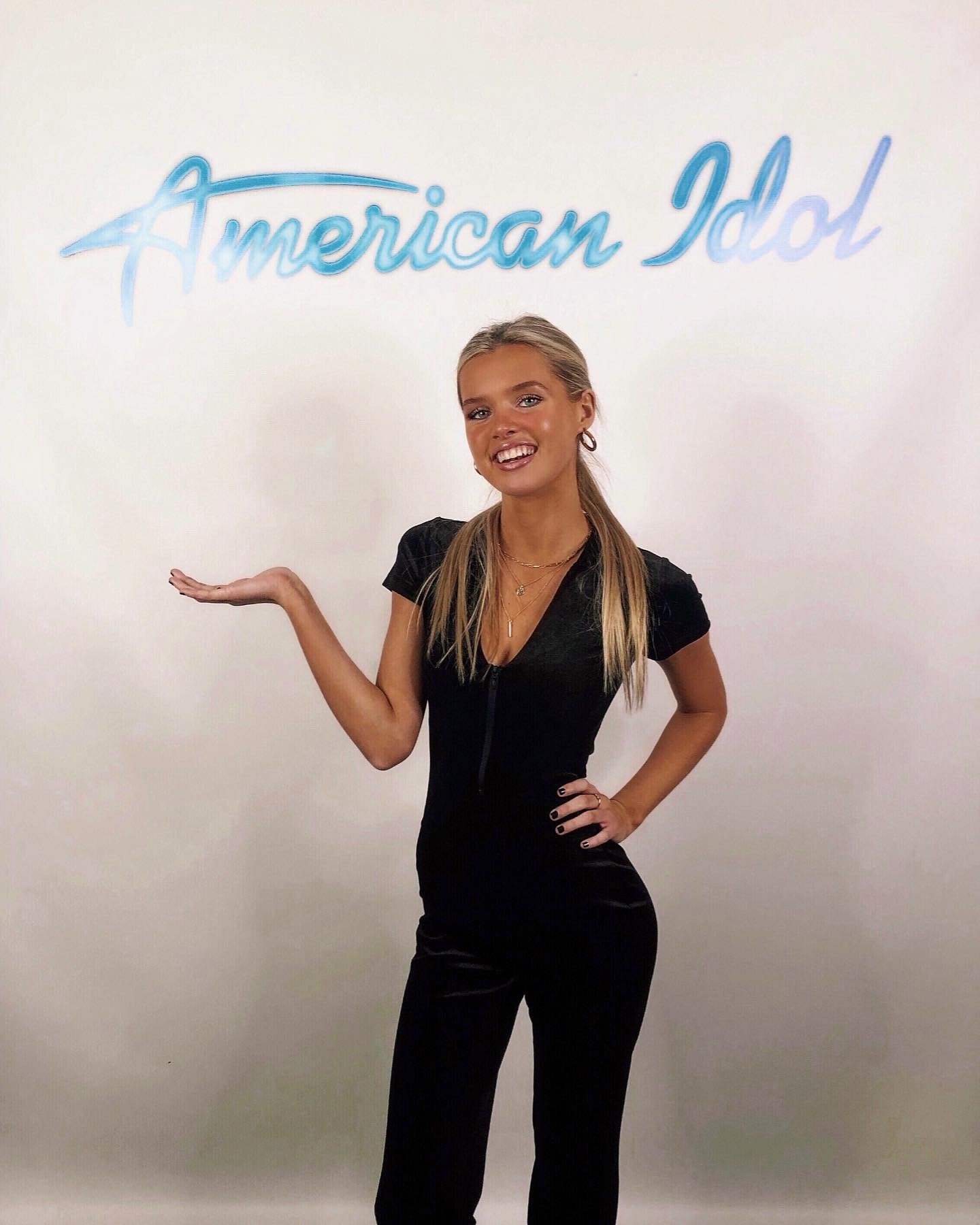 Prior to his coaching career, Justin was the wide receiver at Brigham Young University in Utah.

He previously played at Ricks College in Idaho.

What is the Platinum ticket?

On season 20 of American Idol, a new ticket has been introduced: Platinum.

Usually, when a contestant is voted through to Hollywood, they receive a Golden ticket.

This ensures they will have a chance to compete in the Hollywood rounds.

The Platinum ticket, however, allows chosen contestants to bypass the first round of Hollywood Week.

According to host Ryan Seacrest, there are only three Platinum tickets available per season.