AN investigation into an alleged White House cash-for-pardons scheme focused on a lawyer for Jared Kushner and a top Trump campaign fundraiser, according to a shock report on Thursday.

Court documents revealed on Tuesday outlined an investigation by the Justice Department into a potential “secret lobbying scheme.” 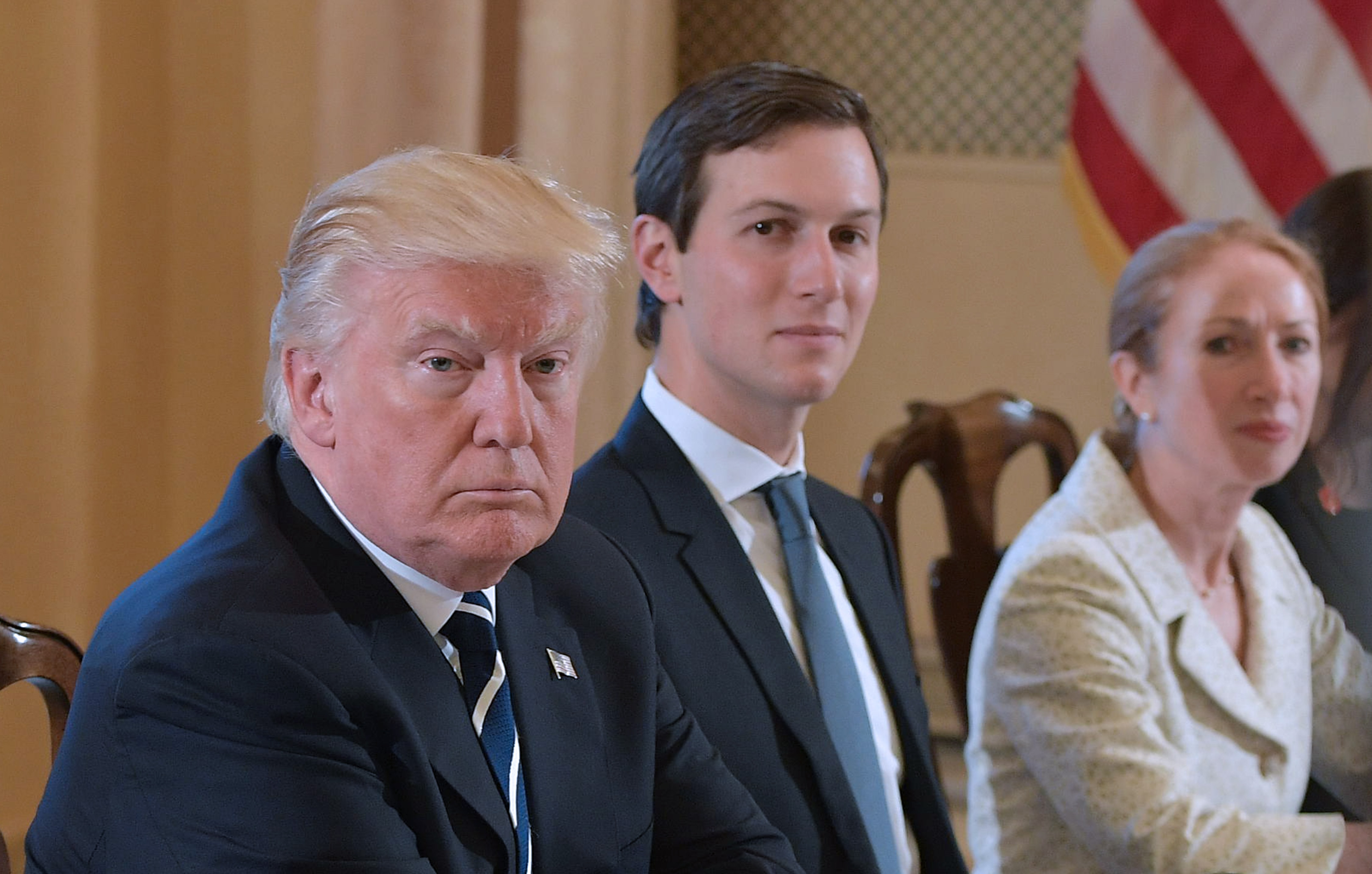 The Justice Department investigated a potential bribery scheme that involved a top fundraiser for Donald Trump and a lawyer for Jared KushnerCredit: AFP or licensors

The scheme was said to have offered political contributions to the White House to try to secure a “presidential pardon or reprieve of a sentence.”

On Thursday, The New York Times reported that this investigation – which happened as recently as this summer – revolved around alleged efforts by son-in-law Kushner’s lawyer, Abbe Lowell.

The investigation also reportedly surrounded fundraiser Elliott Broidy, who in October pleaded guilty to another charge that was related to a separate apparent scheme to lobby the Trump administration.

The Times reports that Sanford Diller, a billionaire real estate developer in San Francisco, asked for their help in getting clemency for Hugh L Baras. 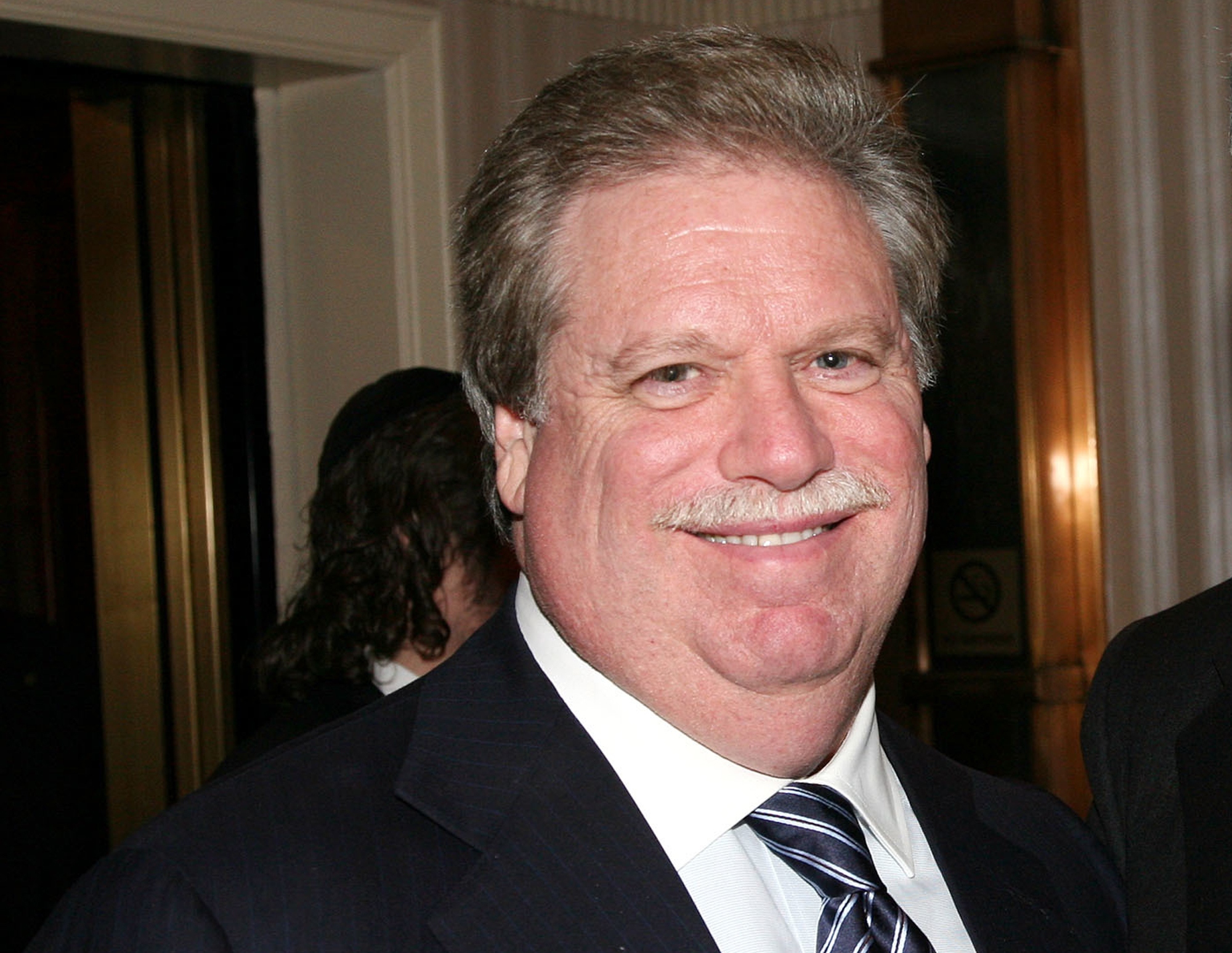 The alleged scheme included Diller making “a substantial political contribution” to an unspecified person in exchange for a pardon.

Diller died in 2018, and there is no evidence the bribe effort continued after that.

His son, Bradley Diller, said: “I doubt my father would do something like that. 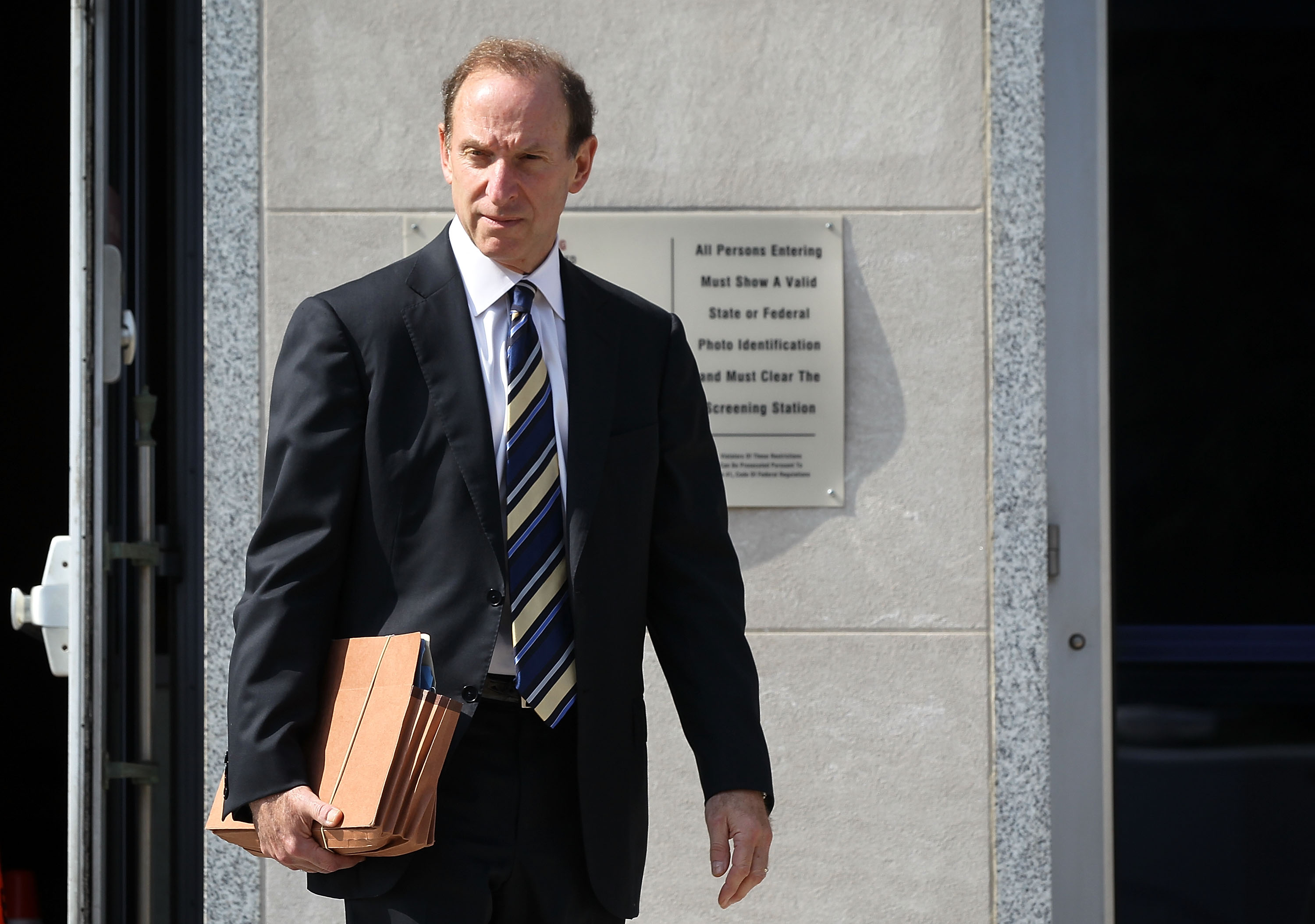 He added his thinks his dad “was just trying to help [Baras] on the up and up through legal means.”

Diller is said to have known Broidy through “Republican Jewish donor circles.”

According to the Times, as part of that scheming effort, someone reached out to the White House Counsel’s Office to “ensure” the “clemency petition reached the targeted officials.”

No one has been charged in the Justice Department’s investigation Credit: EPA

No one has been charged in the investigation, according to the government.

Reid Weingarten, a friend of and lawyer for Lowell, told the Times: “This is much ado about precious little.”

“They investigated and concluded that nothing was amiss. In addition, prosecutors did not have the slightest issue with Abbe.”

Allegations about the scheme were detailed in 20 pages of court documents – of which large portions were redacted.

There is no suggestion that Trump or senior White House officials are personally implicated in the alleged bribery scheme.

Court documents stated that over 50 electronic devices – including iPhones, iPads, laptops, computer and hard drives, and thumb drives, were seized along with email communications in investigations of the alleged incidents.

The docs alleged there was a “secret lobbying scheme” in which two redacted names “acted as lobbyists to senior White House officials, without complying with the registration requirement of the Lobbying Disclosure Act.”

The documents alleged this was “to secure ‘a pardon or reprieve of a sentence'” for a person, whose name was also redacted.

On Twitter earlier this week, Trump attacked reports of the probe.

Under the Lobbying Disclosure Act of 1995, all lobbying activities must be reported to the Clerk of the House and Secretary of the Senate.

The redacted court papers do not show dates for events in the alleged scheme, or name anyone who may have been involved.

It’s only revealed in the papers that the digital communications were seized from a number of people – including a lawyer.

“No government official was or is currently a subject or target of the investigation disclosed in this filing,” a Department of Justice official said in a statement on Tuesday, as reported by ABC News.

The DOJ investigated the potential White House pardon scheme possibly as recently as this summerCredit: AFP or licensors

The documents show that there were hearings in August of this year to allow prosecutors to view communications between an attorney and their client.

Preemptive pardons from Trump before he leaves office have reportedly been discussedCredit: AFP or licensors

However, Judge Beryl Howell allowed for the digital devices to be seized and for the communications to be investigated in this case, “to confront subjects and targets of the investigation,” according to the documents.

The unsealed documents came amid reports of a preemptive pardon from Trump for his personal lawyer, Rudy Giuliani, among others.

Giuliani and the president were reportedly in talks last week, claimed the Times, as Trump’s time in office is down to just a little more than four weeks.

Trump’s personal lawyer could be the next to follow suit, after the president pardoned former National Security Adviser Michael Flynn last Wednesday.

The talks were also said to include potential pardons for a wave of others who requested them – including Steve Bannon, Paul Manafort, and Joe Exotic.