Boeing’s F/A-18E Super Hornet and Dassault Aviation’s Rafale M aircraft earlier this year completed a series of demonstration flights to show adaptability to Indian conditions. A detailed report on their performance is being prepared, a source said

Looking to pick up some deck-based fighter jets for its indigenous aircraft carrier (IAC) Vikrant, the Indian Navy is faced with a choice – Boeing’s F/A-18E Super Hornet or Dassault Aviation’s Rafale M aircraft.

The Indian Navy had initiated the process to acquire 57 multi-role combat aircraft for its aircraft carrier around four years ago.

The navy could initially pick up around 30 jets.

Let’s take a brief look at the companies’ presence in the Indian military, their fighter planes, the trials, and what choice the navy could make:

As per The Print, both companies have a significant presence within the Indian military.

The company also delivered two 777 aircraft in 2020 for the VVIP fleet that is used to fly both the President and Prime Minister of India. In May, two Boeing F/A-18E Super Hornet fighter aircraft showcased their operational capability at the naval facility in Goa, while a similar exercise was carried out by the Rafale maritime fighter jet in January.

They were there for trials on the Indian Navy’s Shore Based Test Facility (SBTF). They showcased their ski-jump ability as well as their compatibility to operate from India’s first Indigenous Aircraft Carrier (IAC), as per the report.

F/A-18 has an electronic warfare version. The Indian Navy is interested in this version, as per Financial Express Online.

The Rafale Marine (M), a single-seater, was in India to showcase the compatibility of their fighter jets with the aircraft carrier of the Indian Navy which uses Ski-jump to launch a fighter, as per the report.

Torbjorn Sjogren, vice-president of international government and defence at Boeing, told The Print in an exclusive interview that the company has the right aircraft for both the Indian Navy and the Indian Air Force (IAF) and that and the Super Hornets are the US Navy’s clear choice for operations anywhere in the world.

“I mean, it [Super Hornets] is well designed, well developed between the Echo (single-seater) and the Foxtrot (twin-seater). Both of those are operated by the US Navy and both, by the way, can operate for the Indian Navy, as opposed to our competitor, which obviously has a little bit of a challenge with regard to its two-seater,” said Sjogren, referring to the inability of the Rafale M twin-seater to operate from an aircraft carrier.

So what’s the choice?

The navy isn’t showing its cards just yet.

A detailed report on both fighter planes’ performance is being prepared.

“Based on the report, we will move forward on the procurement process,” said one source adding the acquisition will be under the government-to-government framework.

“The trials are being done because the navy requires aircraft which can take off from carriers,” Vice Chief of Naval Staff Vice Admiral SN Ghormade  had said when asked about the procurement.

As per The Tribune, Ghormade made the remarks while  addressing a conference to brief on a forthcoming international seminar on innovation in naval engineering and how Indian products will be showcased to countries in the Indian Ocean Region.

He said the choice between French and the US jets was a temporary arrangement as the Defence Research and Development Organisation was working on the twin engine deck-based fighter.  The navy will rely on either Rafale-M or F/A-18 until then, he added.

The Request For Information issued by the navy for procurement of the deck-based fighter jets sought to know at what level of Transfer of Technology the companies are willing to share with India. 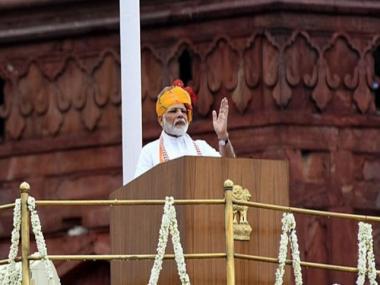 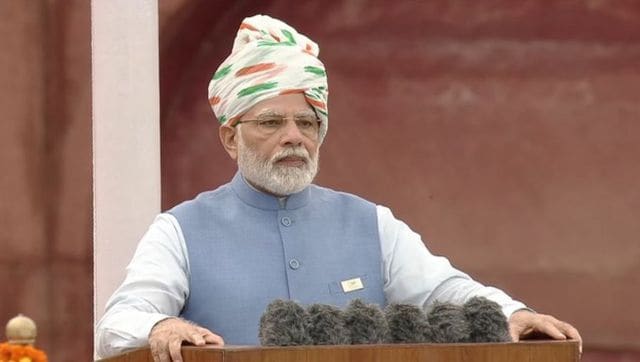 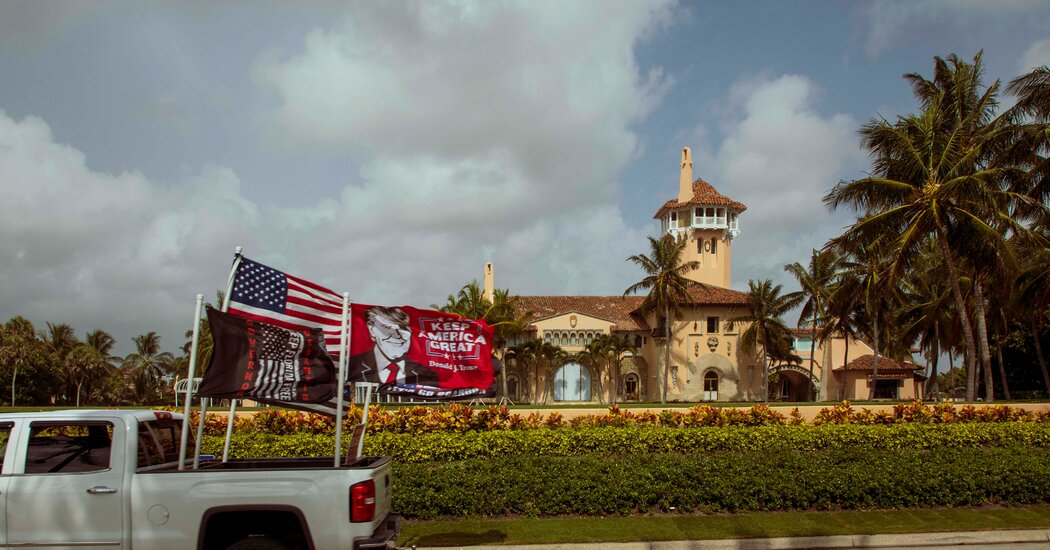 Some Republicans Make a More Restrained Case for Defending Trump 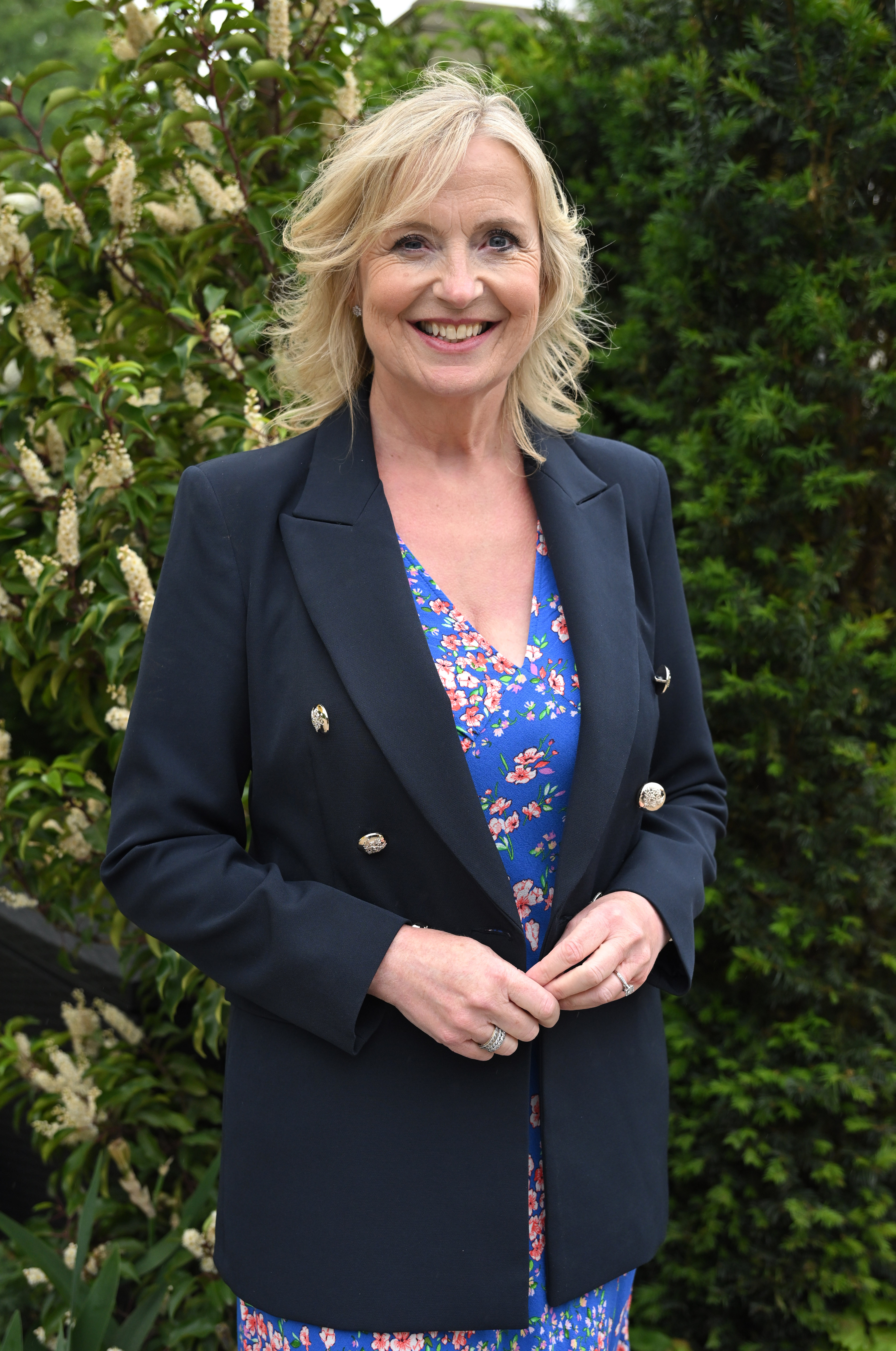 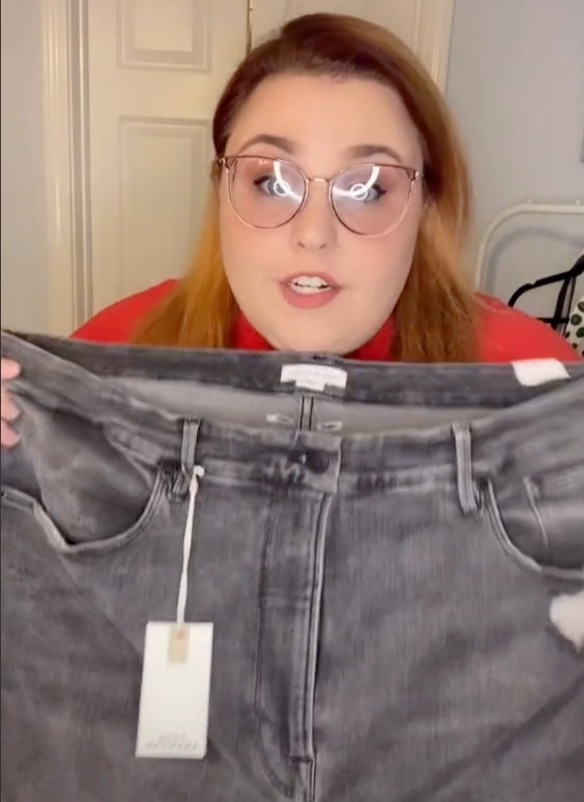 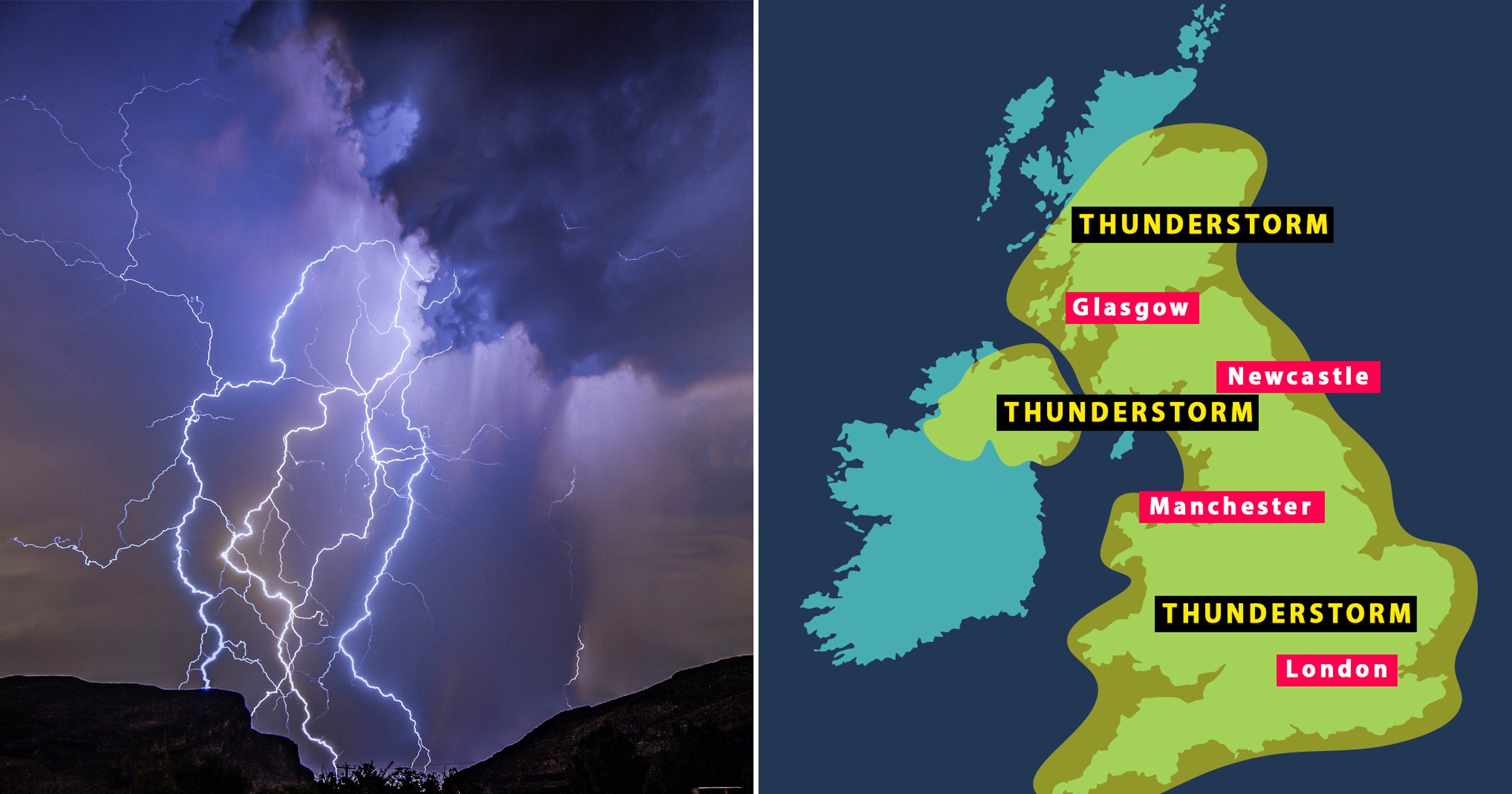