Jupiter is approaching an ‘opposition’ with the Earth on September 26 (Picture: Getty Images)

Stargazers are in for a treat tonight as Jupiter approaches the closest it’s ever been to the Earth in decades.

While Venus is usually the brightest planet in the sky, over the next month it will be overshadowed by the biggest planet in our solar system.

In fact, you might have already spotted Jupiter which appears as a bright star in the east in the evenings.

Over the past few days, Jupiter has grown increasingly visible not long after sunset.

This is because the planet is approaching an ‘opposition’ with the Earth tonight, September 26.

That’s when the Earth and Jupiter’s orbit are set to be at the closest they’ve ever been in 70 years. 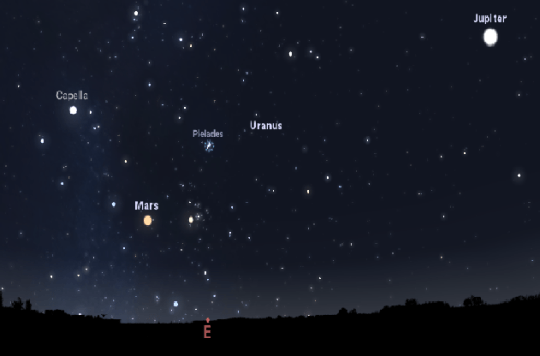 In the coming days, Jupiter will growing increasingly visible in the east not long after sunset (Picture: stellarium-web.org)

But how can you spot Jupiter during this time? Here’s what you need to know.

How can I spot Jupiter in the sky?

During opposition, Jupiter will appear at its largest and brightest and will remain above the horizon for much of the night – so keep your eyes peeled from sunset onwards.

According to Sunset Times, the sun will set at approximately 6.50pm in the UK tonight.

The Met Office says the weather forecast for the day is ‘rain soon clearing southern parts then most areas seeing a mixture of sunny intervals and blustery showers. Feeling chilly in brisk northwesterly winds.’ so you may want to wrap up warm and have an umbrella handy while you stargaze.


What is an opposition?

All the planets in the Solar System orbit around the Sun. At certain points during these orbits, the Earth finds itself directly between the Sun and another planet. This is the moment at which that planet is said to be ‘in opposition’.

For example, when Jupiter is in opposition, the Earth is between the Sun and Jupiter. So, since Jupiter is on the ‘opposite’ side of the sky to the Sun, when the Sun sets in the west, Jupiter appears in the east.

For stargazers and astrophotographers, it’s an ideal time to view and photograph the gas giant.

After Nasa’s James Webb telescope sent us some stunning close-ups of Jupiter, it would be great to try and catch a glimpse of the planet from Earth.

An ‘opposition’ is considered the best time to see and photograph a planet as the planet will be directly opposite the sun in the sky.

Since planets don’t follow perfectly circular orbits, the distance between our two planets can vary from opposition to opposition.

An opposition with Jupiter takes place roughly every 13 months but this is likely the closest we will be to the gas giant in decades. So, it may very well be a once-in-a-lifetime event. 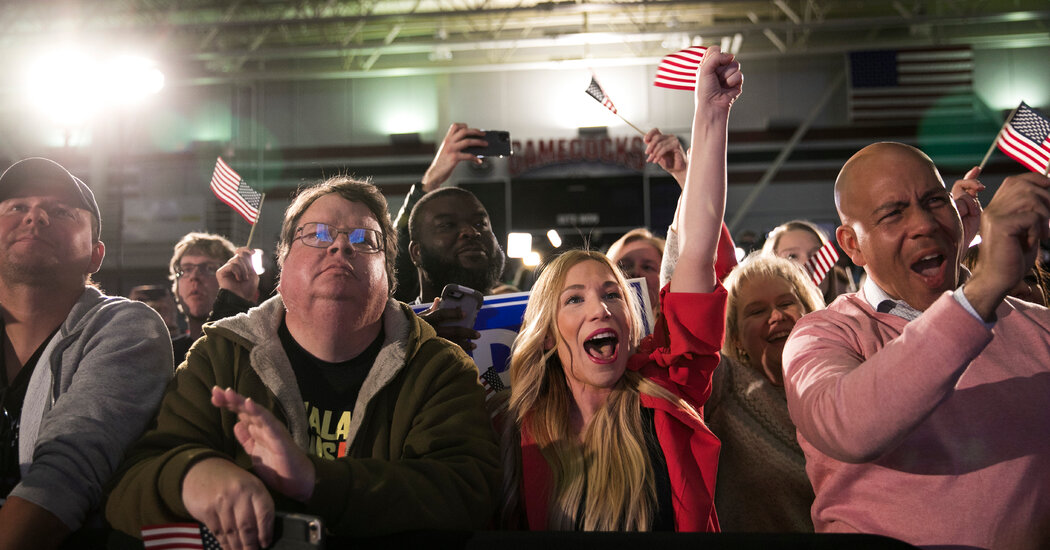