The Jallianwala Bagh massacre saw British troops fire on thousands of unarmed people in Amritsar on 13 April, 1919. Even 100 years on, Britain has still made no official apology.

New Delhi: The Jallianwala Bagh massacre saw British troops fire on thousands of unarmed people in Amritsar on the afternoon of 13 April, 1919. The number of casualties from the event, which hardened opposition to colonial rule, is unclear, with colonial-era records showing about 400 deaths, while Indian figures put the number of fatalities closer to 1,000.

Even 100 years on, Britain has still made no official apology.

In 1961, the Queen and her husband, the late Prince Phillip Duke of Edinburgh, toured Mumbai, Chennai and Kolkata, then Bombay, Madras, and Calcutta, and also visited the Taj Mahal in Agra and paid tribute to Mahatma Gandhi at Raj Ghat in New Delhi.

They were Guests of Honour at the Republic Day Parade on the invitation of the then President, Dr Rajendra Prasad, and an enduring image from the tour shows the Queen addressing a massive crowd of several thousand people packed into Ramlila Grounds in Delhi for her address, dressed in a fur coat and hat.

In 1983, her visit was in time for the Commonwealth Heads of Government Meeting (CHOGM), and she famously presented Mother Teresa with an honorary Order of the Merit.

Her final visit to India was to mark the 50th anniversary celebrations of India’s Independence and for the first time, she made a reference to “difficult episodes” of colonial history.

“It is no secret that there have been some difficult episodes in our past. Jallianwala Bagh is a distressing example,” the monarch noted in her banquet address.

While she acknowledged Jallianwala Bagh as a distressing example, Britain has still made no official apology.

She and her husband later paid a visit to the scene of the 1919 Jallianwala Bagh massacre in Amritsar to place a wreath at the memorial, amid widespread calls for an apology for the thousands killed at the orders of a British General during the Raj era.

Prince Philip travelled to India four times, thrice as the consort of Queen Elizabeth II, but hit the headlines during his last visit in 1997 for his comments on the number of casualties in the 1919 Jallianwala Bagh massacre.

He subsequently accompanied Queen Elizabeth to India in 1961, 1983 and 1997. They toured Mumbai, Chennai and Kolkata in 1961, and returned in 1983 for the Commonwealth Heads of Government Meeting.

The 1997 visit took place amid a diplomatic row and long remained in Indian public memory for Prince Philip reportedly questioning the number of deaths in the Jallianwala Bagh massacre during a visit to the memorial in Amritsar. It is considered one of his many gaffes.

There were demands during the 1997 visit that the royal couple apologise for the 1919 massacre. Over the decades, there have been different estimates of the casualties of the firing ordered by Col Reginald Dyer.

British estimates put it at 379, while Indian estimates are in the thousands. A plaque at the memorial says: “This place is saturated with the blood of about two thousand Hindus, Sikhs and Muslims who were martyred in a non-violent struggle.”

During the visit, the Queen bowed her head and placed a wreath at the memorial. On the way out, Prince Philip stopped to query an official on the number of dead: “Two thousand? It wasn’t, was it? That’s wrong. I was in the navy with Dyer’s son. That’s a bit exaggerated…it must include the wounded.” 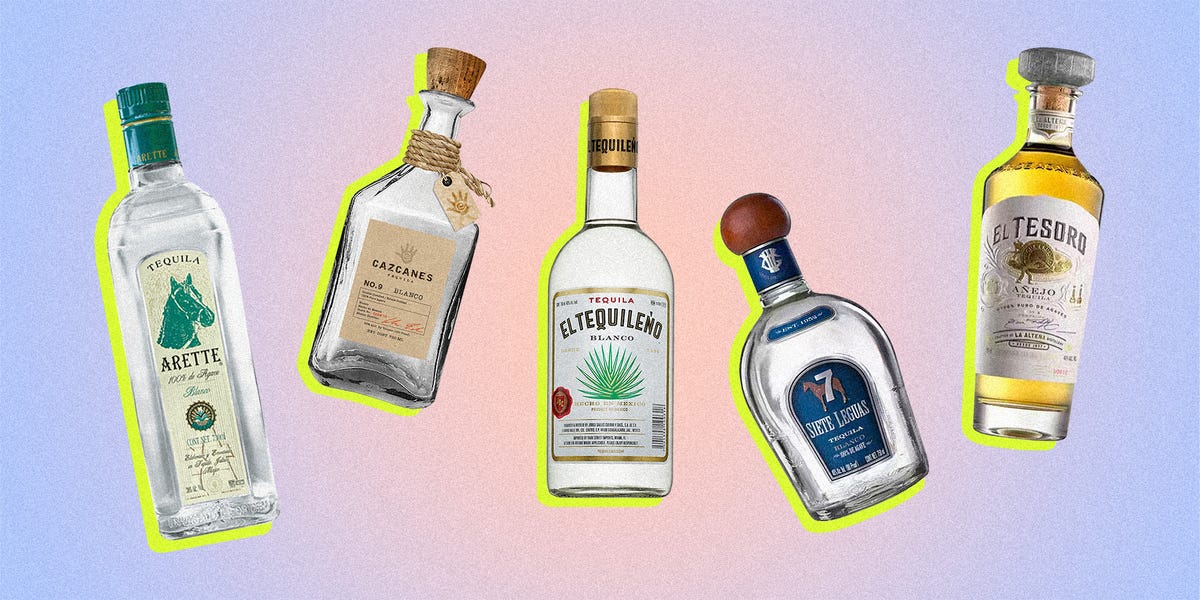 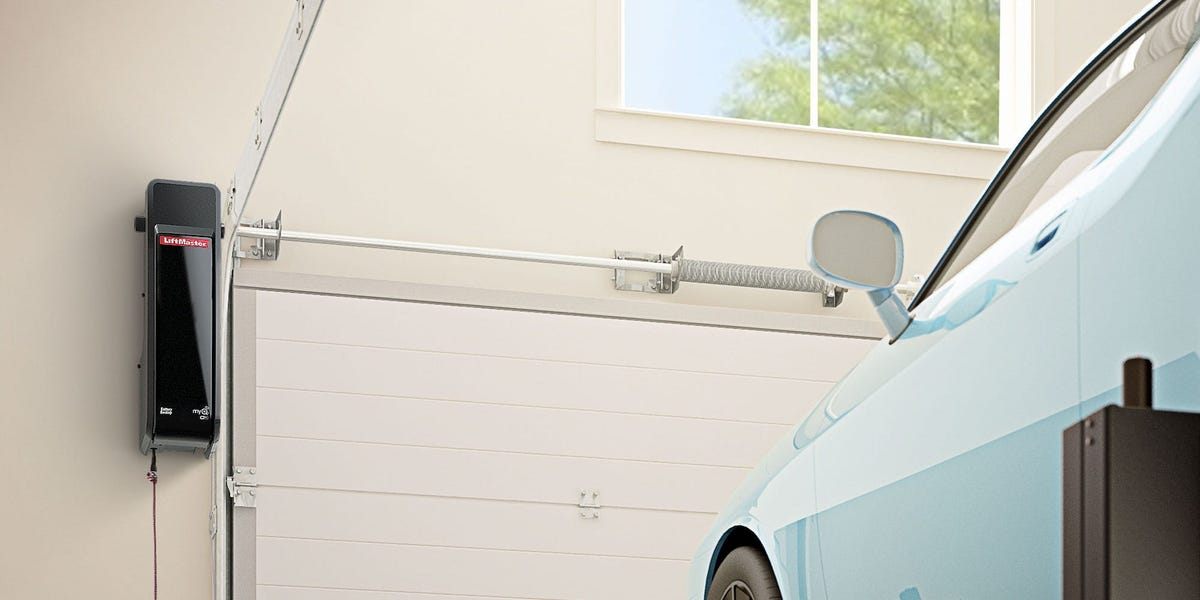 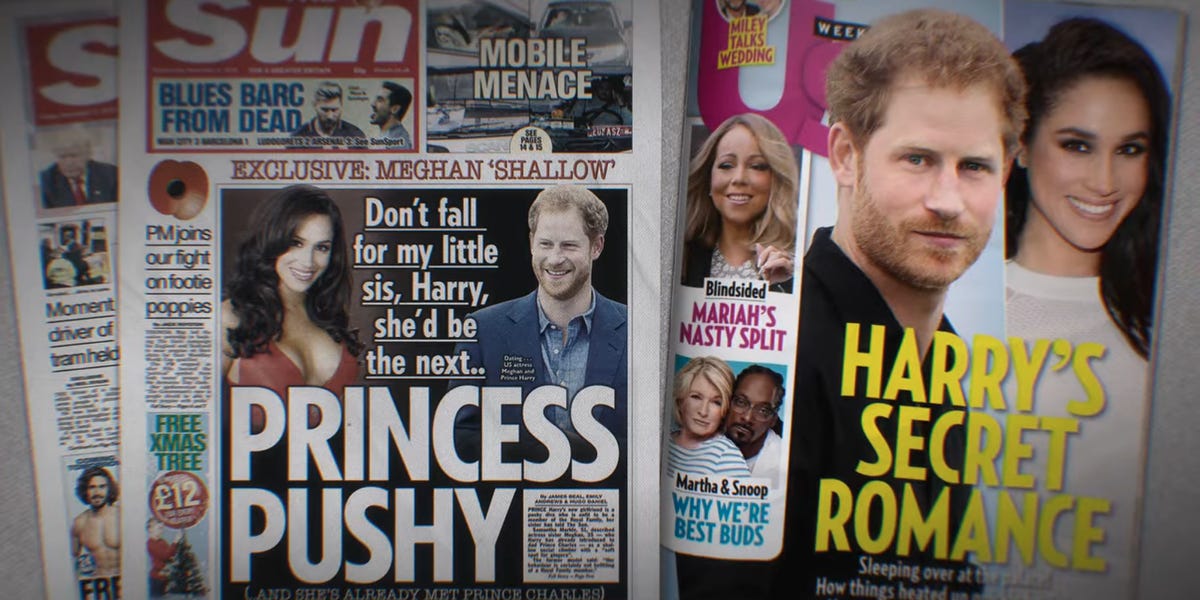 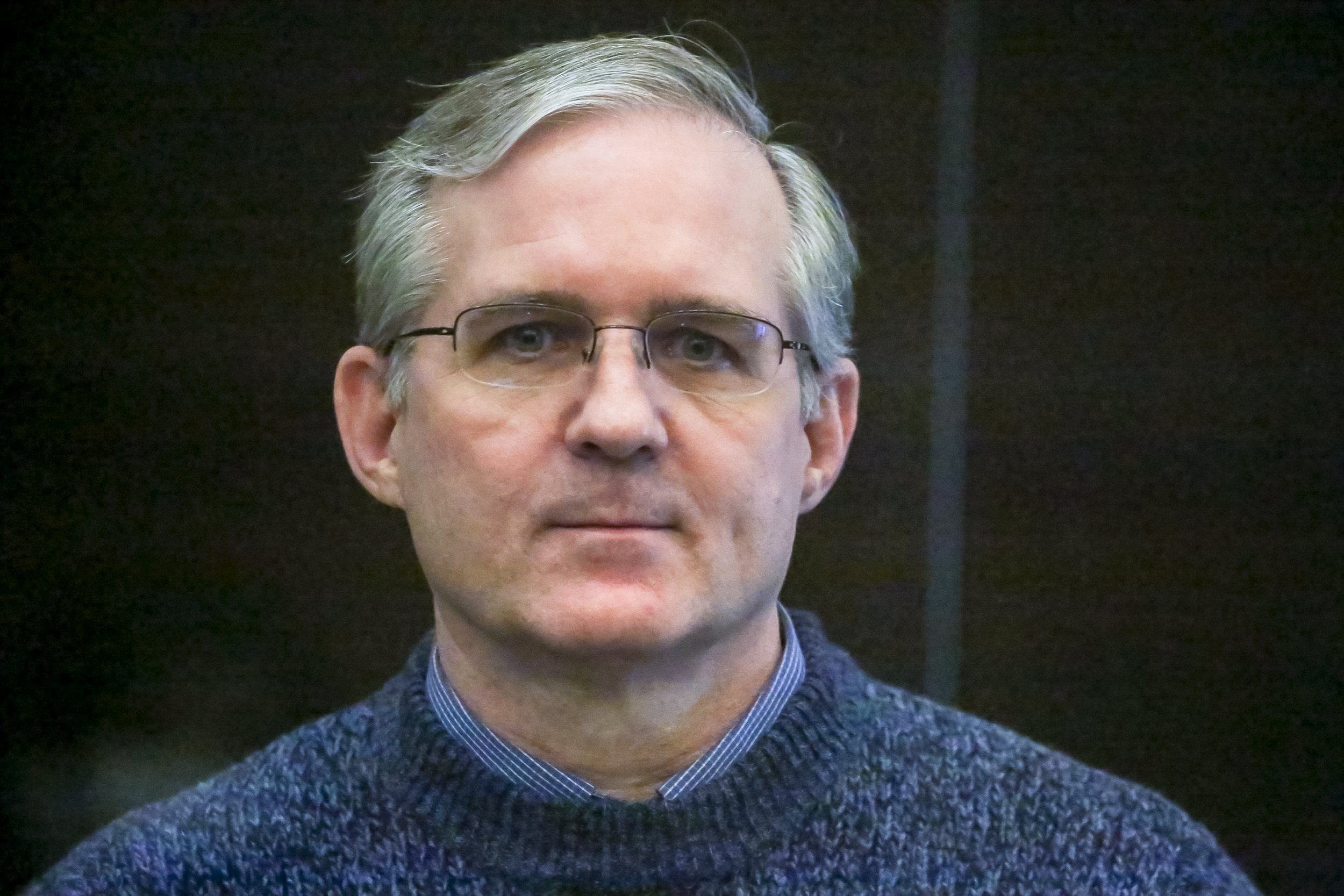 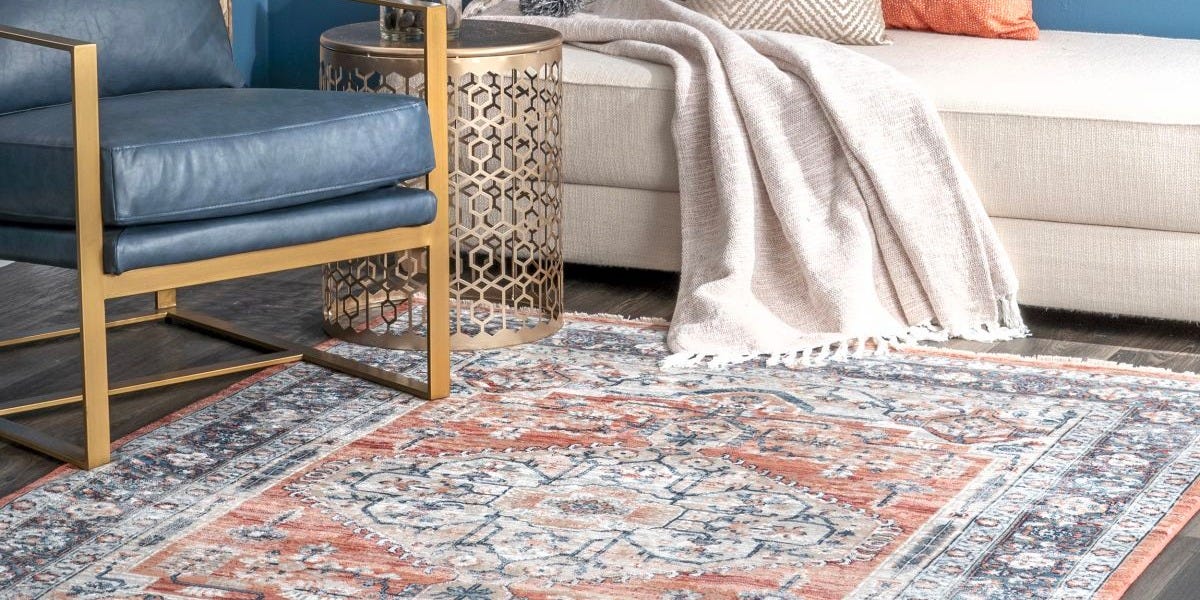 ‘Merchant of Death’ Viktor Bout now part of a deal himself