That’s because November is when the UK marks Remembrance Day – to honour the lives lost in service of the country.

We thank Armed Forces of Britain and the Commonwealth – as well as their families, the emergency services and many others – for the sacrifices they’ve made, and for protecting the country during conflict.

And the occasion is typically marked by wearing a poppy emblem on your clothes to show your respect.

So, on which date does Remembrance Day take place this year? And when can you get your poppy? 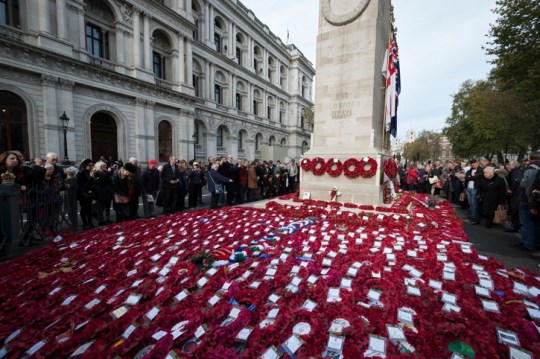 However, it is also commemorated on the second Sunday of each November, aka Remembrance Sunday.

Typically, it is marked with a minutes’ silence at 11am. The National Service of Remembrance also sees veterans walk a procession through London to the Cenotaph War Memorial.

There are also plenty of poppy symbols around in the lead-up to the day.

Why do people wear poppies for Remembrance Day?

Throughout the beginning of November, it’s common to see a red pin on people’s coats and jackets.

You’ll see them on TV, too – worn religiously by show presenters and newsreaders on major channels like BBC and ITV. 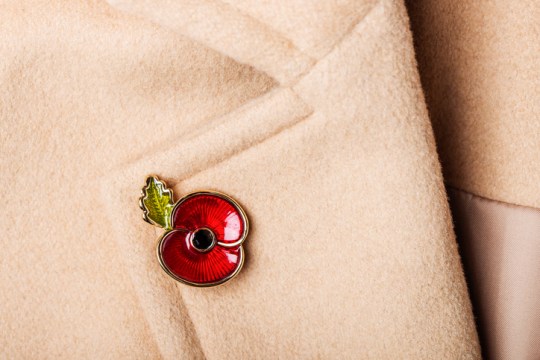 Poppies can be bought as paper pins, enamel pins or clip-ons (Picture: Getty)

But why is the red poppy such a symbol for the day – and for the army? Well, it dates back to the First World War.

Poppies grew from the battlefields of the Western Front in Europe, as they thrived in the condition of the soil.

Canadian surgeon and poet John McCrae served at Ypres, Belgium and was seemingly struck by the sight of them.

He immortalised what he’d seen in a famous war memorial verse called In Flanders Fields.

Britain began to use the poppy symbol shortly after the war in 1921, when the Royal British Legion was formed.

But originally, they were made out of silk – though you’re far likelier to see paper or enamel pins today.

When can you buy Remembrance Day poppies? 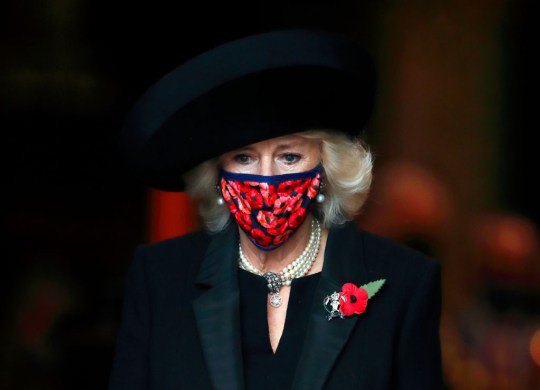 The Royal British Legion is the official seller of poppies for Remembrance Day in the UK.

If you want to increase your donation to the charity, there are options to spend £5 or £10 on the paper and enamel poppies, instead. 100% of what you spend goes to The Royal British Legion.

Those wanting to lay a wreath can buy a medium one from the same site for £17.99.

You can also get a poppy-decorated reusable face covering, for less than a fiver.

If you’d prefer to buy your poppy out and about, usually sellers will be about and about nearer the time.

Or you could pay a visit to your nearest Royal British Legion charity shop to get one in person.