CHRISTINA Perri welcomed her first daughter in 2018 with her husband, Paul Costabile.

Now, the couple is preparing for the birth of their second child, following multiple pregnancy losses.

Christina Perri is a singer and songwriterCredit: PA:Press Association

“we’ve been having all the feelings, but mostly trying everyday to choose joy,” she continued.

Despite being confirmed, an exact due date was not revealed.

Did Christina Perri suffer a miscarriage?

The news of Perri’s pregnancy comes just two years after the star suffered a miscarriage.

In an emotional social media post, the Jar of Hearts singer revealed that she lost her child at 11 weeks.

“Today I had a miscarriage,” Perri began her message at the time. “Baby was 11 weeks old.”

“We are shocked & completely heartbroken,” she continued. “We were only 1 week away from sharing the news so I feel like it’s also important to share this news too. I want to continue to help change the story & stigma around miscarriage, secrecy and shame.

“I am so sad but not ashamed. I am ever reminded how amazing and powerful women are at making life and at healing. To all the mothers who have been here and who will be here, i see you and i love you.” 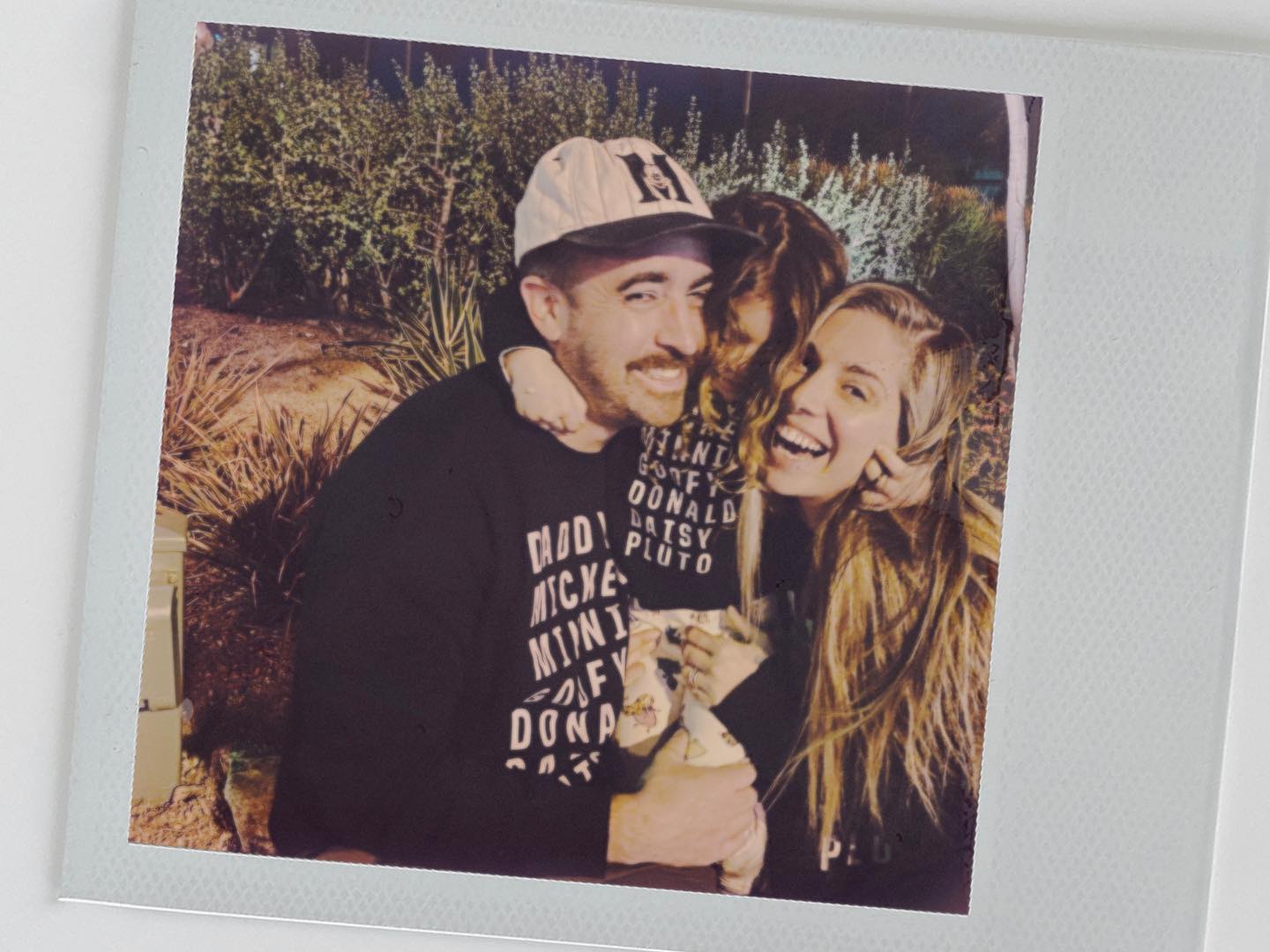 Shortly after announcing her miscarriage, the couple announced a new pregnancy in July 2020, however, their second daughter was “born silent” in November 2020.

“Last night we lost our baby girl. … She is at peace now and will live forever in our hearts,” Perri wrote in a statement at the time.

According to the Mayo Clinic, around 10 to 20 percent of pregnancies end in miscarriage.

Who is Christina Perri’s husband?

Since 2017, Perri has been married to Paul Costabile.

Costabile is known for his career in the entertainment industry as a host, comedian, writer, producer, and reporter.

His resume includes hosting the popular shows Beat The Clock and Doodle Wars, as well as hosting an iHeartRadio show, for which he was named Audio’s 30 Under 30, according to his bio.

Costabile and Perri first met in 2013 during an iHeartRadio interview. 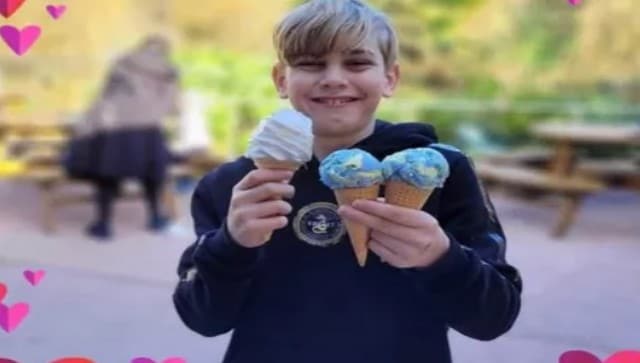