There’s no denying that the National Health Service (NHS) is a remarkable service.

Access to free (at the point of use) healthcare is something many around the world simply don’t have.

However, lots of us do pay upfront for any medication we’ve been prescribed, either by a GP or specialist.

And, along with the cost of living, the price of those prescriptions does tend to creep up slowly every year.

So, will it go up again soon? And by how much?

When will NHS prescription prices go up?

Rumour has it that NHS prescription charges are set to rise again on April 1 this year. 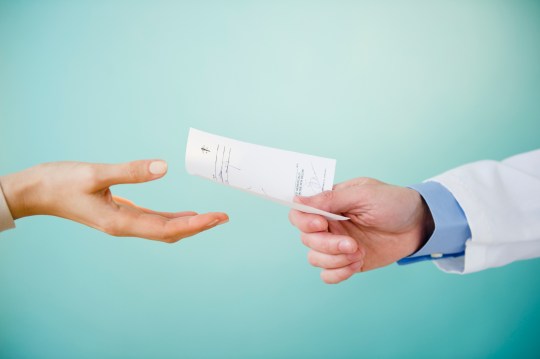 Typically, they do rise around this time each year. However, nothing has yet been confirmed for 2022.

Presumably, any uplift would only affect people who currently pay for their prescriptions in England – as they’re all free for patients in Wales, Scotland and Northern Ireland.

How much could NHS prescription prices increase by?

Again, this hasn’t been confirmed by the government yet.

But Rich Quelch, Head of Marketing at pharmaceutical packing company Origin, says the possible new cost can be determined by looking at trends from previous years.

He said: ‘Recent research by Chemist4U shows prescriptions have risen by an average of 2.35% year on year. 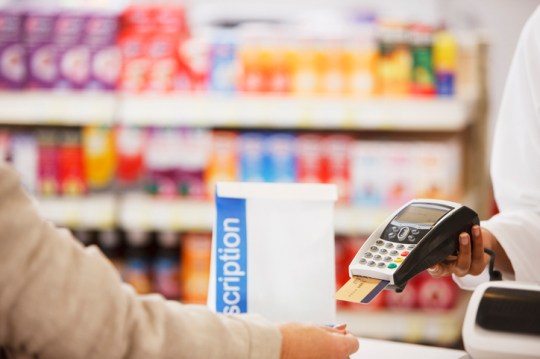 Many of us currently pay for NHS prescriptions, but some are not (Picture: Getty)

It’s worth keeping in mind that the prescription charge in England helped to fund 0.5% of the NHS resource budget in 2018-19, totalling a whopping £576 million.

Do I need to pay for my NHS prescriptions?

As mentioned: only people in England need to pay for NHS prescriptions.

Patients living in Wales, Scotland and Northern Ireland can pick up their medication free of charge.

For anyone living in England, contraceptives such as the pill should also be free to pick up. 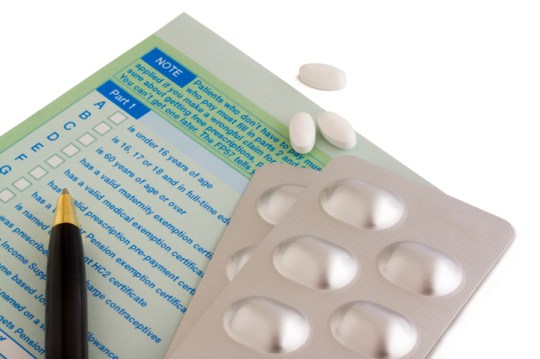 There are plenty of people who can avoid prescription charges in England, including under 16s and over 60s (Picture: Metro.co.uk)

And then there are certain groups in England who are exempt from paying, including:

To see if you’re entitled to free prescriptions, you can use the NHS website’s eligibility checker.

That said, there is some speculation that the over 60s in England may lose their free NHS prescriptions.

It could potentially be that only over 66s will get free medications this way – which would affect around 2.4 million people aged 60 – 65.

For now, we’ll have to wait and see what the government plans to do. 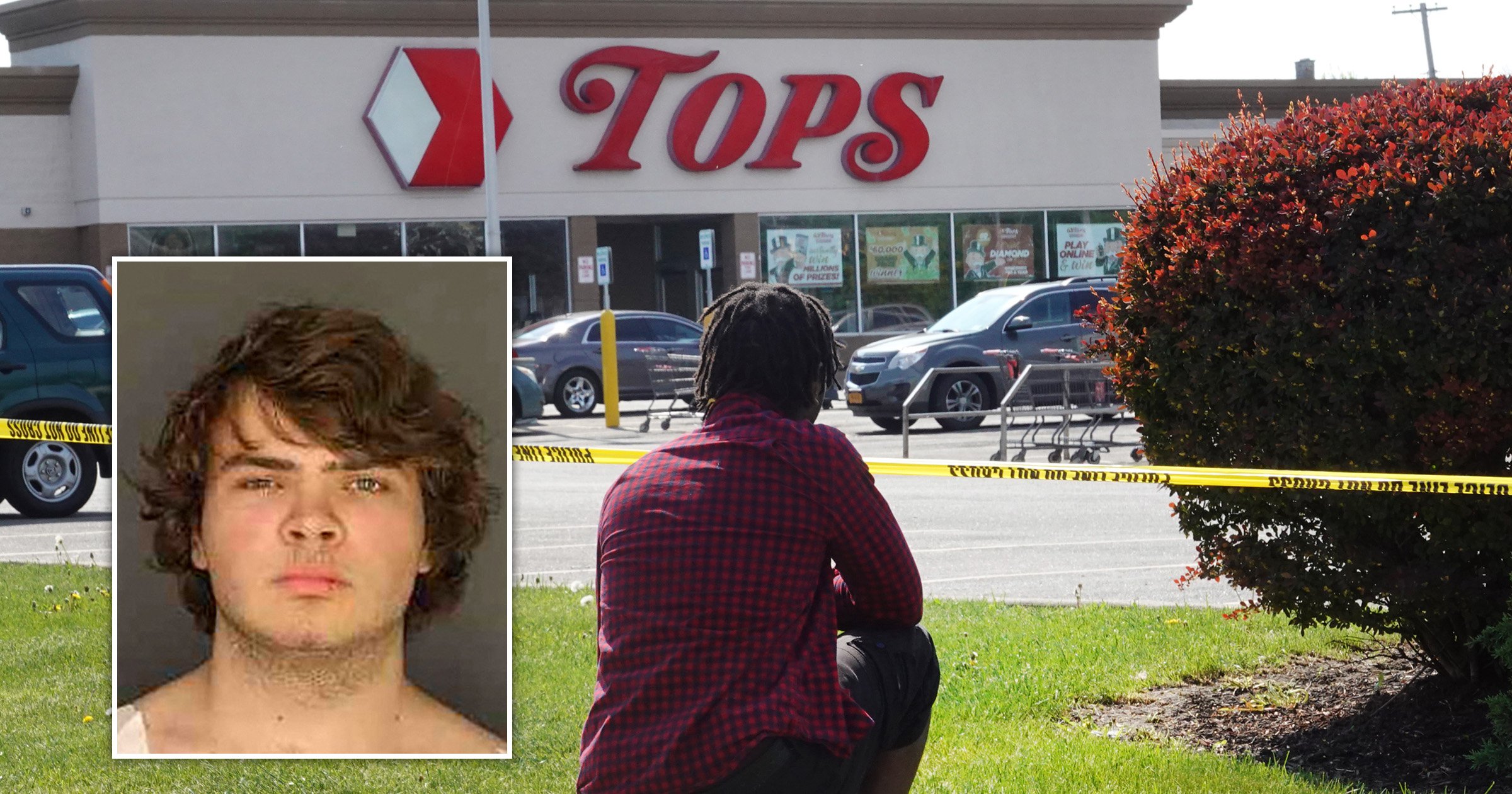 After Gyanvapi, why right-wing activists are seeking permission to pray at Tipu Sultan-era mosque in Karnataka 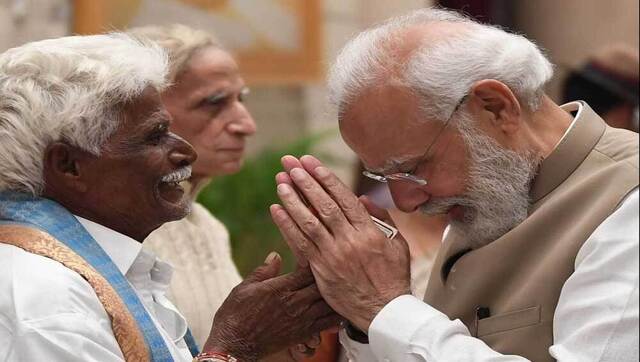 Jason Momoa apologises for photographs at Sistine Chapel. What are the rules at the heritage site?