A sheriff’s deputy tried to rush Tate Myre, a 16-year-old who had recently won honors as a linebacker and tight end on his football team, to a hospital on Tuesday after the teenager was shot at Oxford High School.

He died in the patrol car.

“There was no time to wait,” Sheriff Michael Bouchard of Oakland County, Mich., said late Tuesday as the authorities released the names of the three students who were killed. “He tried to load him in the car to get him as fast as he could to a hospital, and he expired in the car.”

On Tuesday night, more than 25,000 people had signed a petition online to rename the school’s stadium after Tate, who had recently earned an all-region award from the Michigan High School Football Coaches Association.

The sheriff said the wounded 14-year-old was placed on a ventilator after surgery: “It’s looking very tough for this young girl.”

A 47-year-old teacher whose shoulder was grazed by a bullet was discharged from a hospital after being treated. 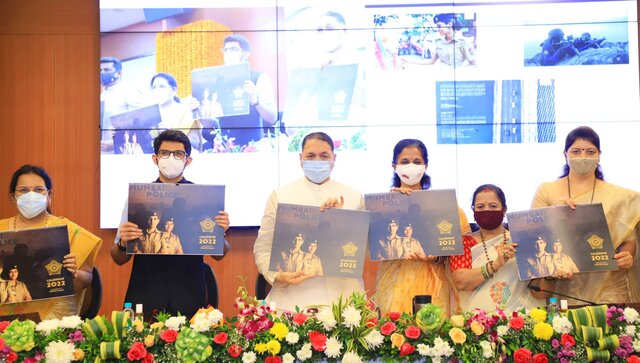