NEARLY one-third of the sun will be blocked out by the moon in a partial solar eclipse this week.

Some parts of the northern hemisphere will experience a total eclipse.

Nearly one-third of the sun will be blocked out by the moon in a partial solar eclipse this weekCredit: AFP

Solar eclipses only happen every one or two years, when the sun and the moon line up exactly with the earth.

What time can I see the solar eclipse in the UK and US?

In the UK, the solar eclipse will begin at 10.08am on Thursday, Dr Emily Drabek-Maunder, an astronomer at the Royal Observatory Greenwich, told Sky News.

The maximum eclipse is expected to happen at 11.13am – when the moon will cover nearly one-third of the sun.

The partial eclipse is expected to end at 12.22pm in the UK.

Meanwhile, from New York City the partial eclipse will begin at 4.38am EDT, according to NASA.

The sun will rise already in an eclipse, and the moment of most coverage will be at 5.32am EDT.

The partial eclipse is expected to end by 6.30am EDT.

The eclipse will be easiest to see in parts of the Southeast, Northeast, Midwest of the United States, and in Northern Alaska.

How can I see the solar eclipse in the sky?

Experts have warned skygazers not to look directly at the eclipse.

Dr Drabek-Maunder told Sky News: “Never look at the sun directly or use standard sunglasses, it can cause serious harm to your eyes.”

She suggested using a pinhole projector, special solar eclipse viewing glasses – which can be bought online – or using solar filters on a telescope to best view the eclipse.

Dr Drabek-Maunder said: “You can make a projector by poking a small hole into a piece of card.

“Hold the card up to the sun so that light shines through the hole and on to a piece of paper behind the card.

“You will be able to see the shape of the sun projected on to the piece of paper and watch its shape change as the moon passes in front of the sun.”

Can I watch the solar eclipse on TV or live stream?

The solar eclipse can be viewed on The Royal Observatory Greenwich’s YouTube channel, where it will be live-streamed.

The website timeanddate.com will also be streaming the event.

It is unclear if the partial eclipse will be televised, however news bulletins are expected to run clips of it during their broadcasts. 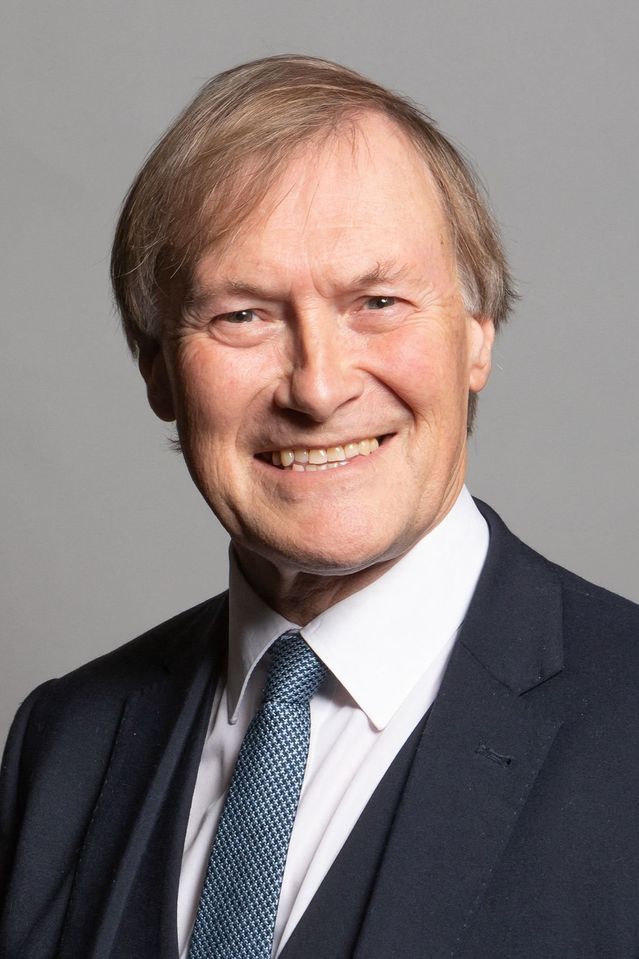